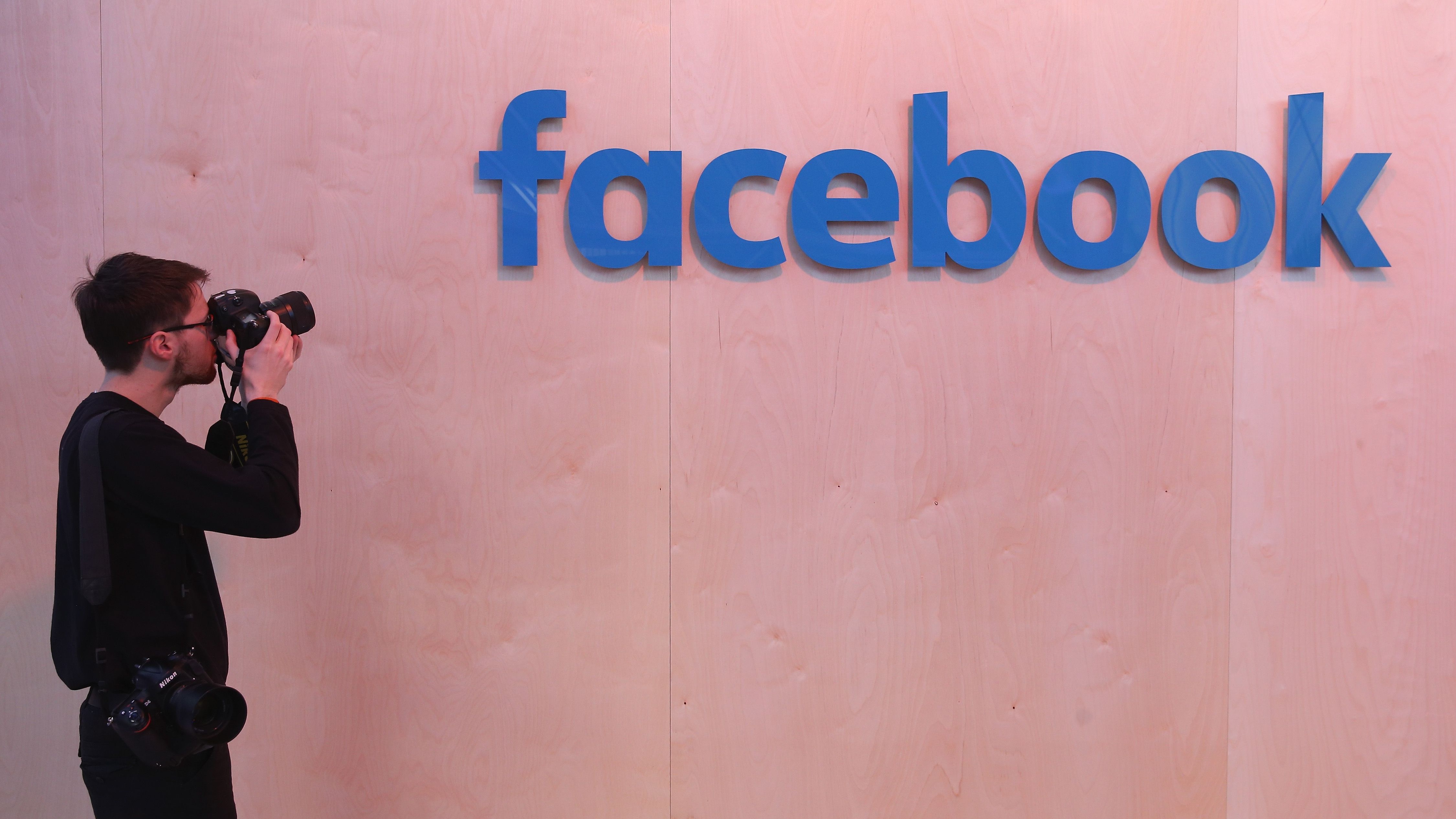 Facebook’s whole business model hinges on collecting data and breaching users’ privacy, so it comes as no surprise to learn that the company has been currying favor with politicians around the globe to stymie legislation that protects people’s privacy.

Leaked internal documents from Facebook, reported on by The Guardian and Computer Weekly Saturday, outline a litany of ways that Facebook was using its power, money, and influence to sway politicians including a former UK chancellor, a former prime minister of Ireland, and a former president of India.

The leaks show specific tactics that Facebook used to get on the good side of politicians and push for favorable legislation, including lobbying European politicians to ease up on the new General Data Protection Regulation (GDPR), using COO Sharyl Sandberg’s memoir as an in to buddy up with female politicians who weren’t exactly friendly to Facebook, and telling politicians they wouldn’t invest in their countries if they went against Facebook’s desires, according to The Guardian.

Part of Facebook’s lobbying plan appears to have worked pretty well in its favor with Enda Kenny, who at the time was prime minister of Ireland. The leaked documents describe Kenny as one of a group of politicians referred to as “friends of Facebook,” which is particularly alarming considering Kenny’s role at the time not just with Ireland, but with Europe as a whole.

Kenny wasn’t neutral at all

Ireland’s Kenny was the president of the Council of the European Union in 2013, shortly after the GDPR was first proposed in 2012. The GDPR protects internet users’ privacy by placing tons of added rules and regulations on companies that deal in user data like Facebook. With Kenny as a “friend,” Facebook was lining itself up to receive favorable treatment in the decision whether to implement the GDPR or other regulations on Facebook.

Kenny should have been an impartial, neutral party on decisions that impacted Facebook. But based on Facebook’s description of their relationship, Kenny wasn’t neutral at all. Especially in light of the social media company’s 2008 decision to establish its European headquarters in Dublin.

The leak also describes how Facebook had buddied up with UK chancellor George Osborne, trading investment in the UK’s technology ventures for help in standing up for Facebook and its interests in European Data Directive debate. Osborne also aided Sandberg’s memoir publicity by hosting a launch event for the book in 2013.

Facebook’s influences and lobbying touched countries around the world, including the U.S., Canada, Malaysia, India, and more, according to The Guardian.

The leaks likely surfaced from sealed court documents from a case against Facebook being pursued by app developer Six4Three.