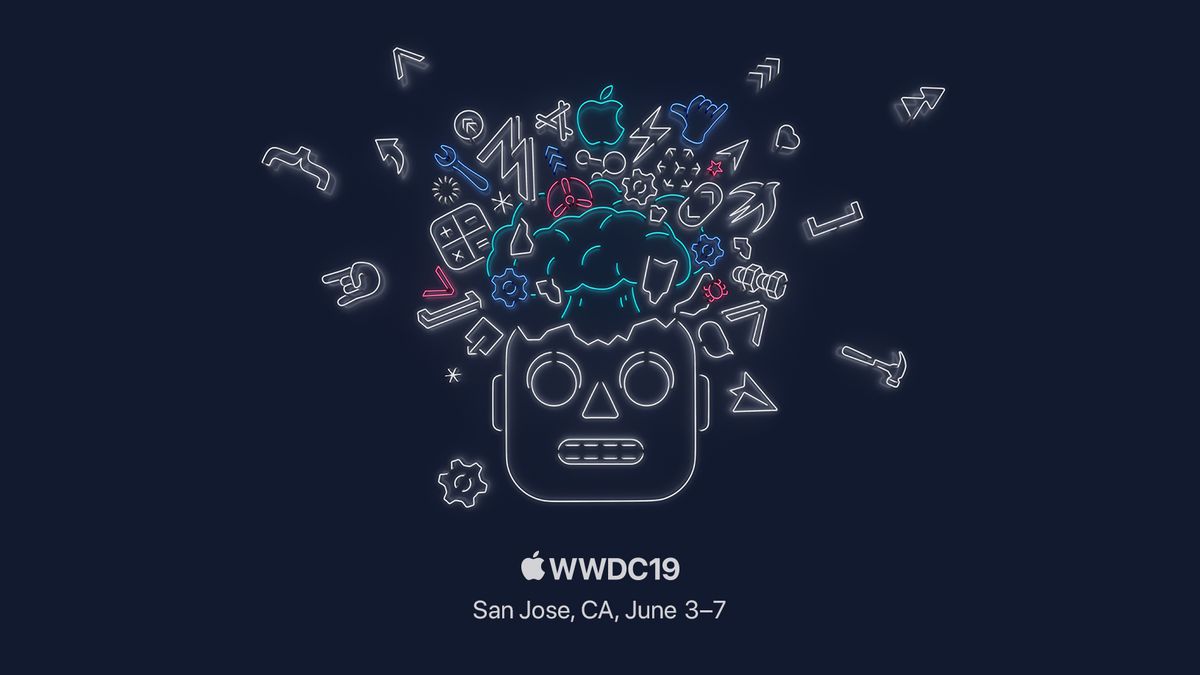 Mark your calendar and book your flight and lodging because Apple’s just announced its annual Worldwide Developer Conference (WWDC) will take place on June 3-7.

Like previous years, the multi-day conference, where Apple will likely announce new versions of its software platforms — iOS 13, macOS 10.15, watchOS 6, and more — will take place at the McEnery Convention Center in San Jose.

“WWDC 2019 will deliver the latest Apple news from the keynote stage and celebrate the breakthrough work of developers who are creating new experiences in areas including machine learning, augmented reality, health and fitness, and more” according to Apple’s official WWDC website.

Tickets for WWDC 2019 start at $1,599 and can be purchased starting today until March at 5 p.m. ET. As always, tickets are offered by random selection due to high demand.

New versions of iOS, macOS, watchOS, and tvOS are practically a given. iOS 13 is rumored to include a dark mode to make nighttime viewing easier.

More interesting will be developments for Project Marzipan, the long-rumored initiative that will reportedly let developers port iOS apps into Mac apps without much additional work.

Bringing iOS apps to Mac could stimulate the nearly 20-year-old computing platform in new ways. Though Apple Senior Vice President of Software Engineer Craig Federighi strongly denied merging iOS and Mac into a single platform, the company announced at WWDC several iOS apps such as its News, Stocks, and Voice Memos would be ported to macOS.

Though WWDC is traditionally a software-focused conference, it’s possible Apple could announce new hardware like at WWDC 2017.

The MacBook Pros were last updated last July, and despite a new membrane added underneath the third-generation “butterfly” switch keyboards, they’re still not as reliable or ergonomic as the keyboards pre-2016 MacBook Pro.

The iMac is really due for an update with the iMac Pro last updated in December 2017 and the 21.5-inch and 27-inch iMacs last revamped in June 2017.

The MacBook Air and Mac mini got refreshes last fall so we’re not expecting Apple to refresh them so soon.

New iPhones are unlikely to be announced at WWDC as well with Apple usually waiting until September to update them. Ditto for Apple Watch Series 5.

Apple’s rumored to be preparing device refreshes for the regular 9.7-inch iPad, iPad mini, and AirPods, which could all be released before WWDC. New iPad Pros probably won’t be announced until the fall.