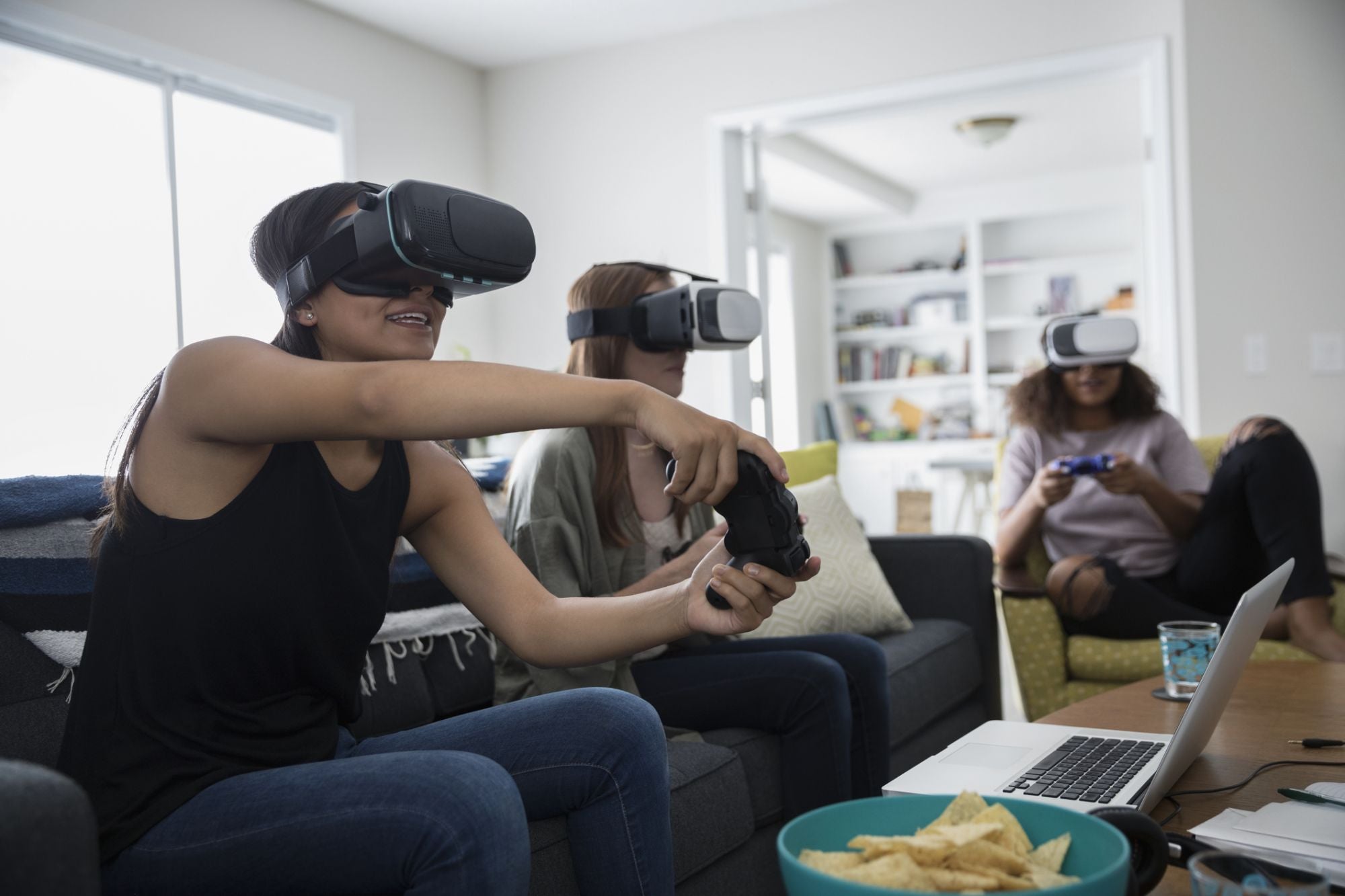 Esports is proving to be a leader in implementing artificial intelligence.

A couple years ago, Google pitted AlphaGo — an AI designed to master Go, a famous chinese board game, by watching other players and learning from their actions — against the world’s top players. The results shocked the gaming world: AlphaGo beat Ke Jie, the Go world champion.

But that was just one surprising AI gaming experiment among many over the next few years. Big-name video game companies like Blizzard Entertainment, EA, Apex Game Tools and others have started using AI to change the face of their industry. How are they doing it? Here are three primary ways.

1. For Esport’s coaching and feedback.

In case you’re not familiar with the term “esports,” it’s exactly what it sounds like: competitive video gaming with pro players, pro teams, fans and big money on the line. And it’s a growing industry. From 2016 to 2017, viewership for professional esports grew by almost 20 percent, according to Influencer Marketing Hub, and Newzoo predicts that by 2021, the industry will flaunt an audience of 557 million people.

FalconAI, a startup dedicated to building cutting-edge AI for various industries, saw an opportunity in esports gaming. After all, young hopefuls trying to climb their way through the ranks to become a professional gamer need a coach in the same way basketball or football players do. With that in mind, FalconAI just recently launched SenpAI, a tool that helps League Of Legends (an esports game with more than 80 million players) players reach their full potential. The bot watches and learns from hundreds of thousands of League Of Legends matches to determine how players can win more games and then offers personalized suggestions based on the user’s gameplay.

Esports coaching is already an industry unto itself, with tons of websites offering 24/7 coaching to amateur players. SenpAI, though, is the first of its kind that offers esports coaching from a bot rather than a human, but I think we can safely expect tech entrepreneurs to take notice and create lookalike services for various esports games in the years to come.

Related: How Playing Video Games Has Made Me a Better Entrepreneur

In video games, somebody has always had to do beforehand thinking for NPCs, or Non-Player Characters. When you play the old Assassins Creed games, for example, you can sit and watch a guard’s predetermined movement patterns, memorize them and then sneak by at the perfect time. Similarly, in role-playing games, each thread of dialogue is predetermined and players can only ask certain questions.

But AI is starting to change all of that. In Alien Isolation, a survival game where players get trapped in a spaceship without a weapon and must outmaneuver an alien on board, the alien is driven almost entirely by two different bots. The Director AI, which is responsible for providing the player with an enjoyable experience, knows where both the player and the alien are at all times, but it doesn’t share that information with the alien. While the Director AI monitors the expected stress level of the player — based on data including how close the alien is to the player and how long the alien has been there — it delivers instructions to the alien to take certain actions that will enhance the player’s experience, such as, “Move to this new area” or, “Check behind this wall.”

Alien Isolation has won multiple prestigious awards and sold millions of copies, and this is just one small example of how game developers are using AI to enhance the player’s experience. And since it’s not hard to imagine a vast array of applications for using AI to enhance gamer satisfaction — personalized dialogue options and unique worlds with unique experiences, for example — we can expect to see more of this in the future.

3. To assist in game development.

Top-tier video games — such as Assassins Creed 3 and Resident Evil 6 — released back in 2009 and 2010 required development teams of a whopping 400 to 600 people. And as consumers demand better graphics, better storylines and bbetter gameplay, the burden on game developers’s shoulders has only gotten heavier. But what if developers could use AI to assist them in game development? What if they could teach a bot to write a riveting storyline, build a realistic world or generate unique weapons, armor and NPCs? That would surely save developers time and money.

They are, in fact, already toying with this idea. Recently, Edoardo Giacomello and his colleagues built an AI that can create new game levels for the 1993 version of the video game, Doom. And while the levels aren’t perfect, they are still surprisingly well-developed. Similarly, Mike Cook, a Royal Academy of Engineering research fellow at Queen Mary University of London, has built an AI he calls Angelina that he creates new video games completely from scratch.

This trend won’t go away anytime soon. As AI gets smarter, as developers get more desperate for help and as consumer demands become more intense, we’ll likely see AI assisting in game development to a higher degree. But why not? If the bots are good at it, gamers won’t mind much, especially since it could mean that they’ll get their hands on that much-anticipated title even sooner.