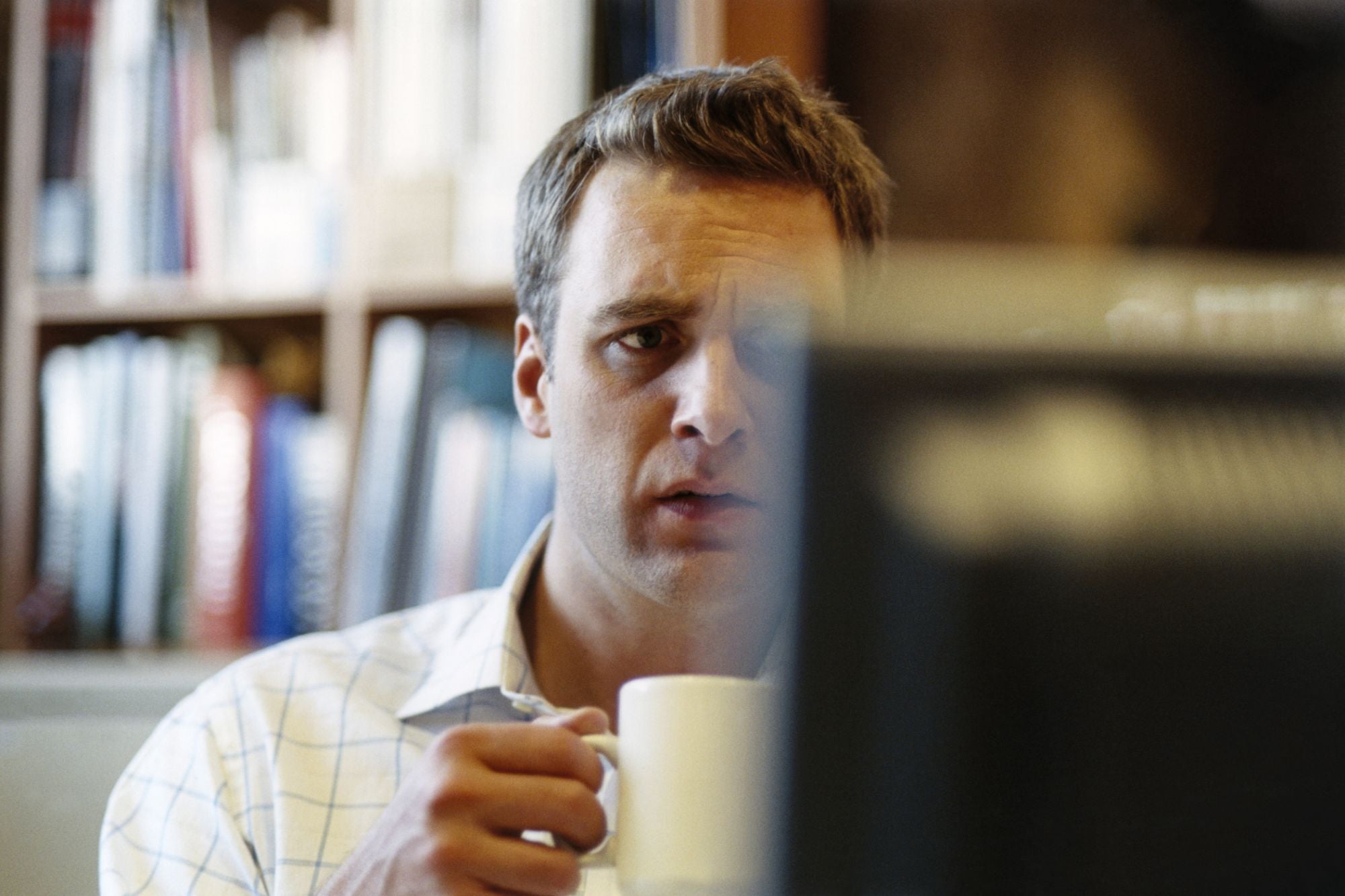 Small and medium enterprises are the most vulnerable when it comes to cybercrime.

According to this article, it is estimated that the cost of cybercrime per year would get to an average of $6 trillion by the year 2021. That is a lot of money, and small businesses are not left out of it. It is no longer a secret that there are hackers crawling the internet and they are a serious threat to your security online. These cybersecurity statistics are becoming scarier by the day. In fact, Gallup Poll revealed that more Americans are so afraid of hackers that they worry about them more than they do about terrorist attacks.

The sad news is that small and medium enterprises (SMEs) are the most vulnerable when it comes to cybersecurity and they are the common prey for hackers and cyber thieves. Unlike other SMEs, big corporations have the budget to manage their technology risks and put in place fancy sophisticated systems that will protect them from cyberattacks.

Just in case you missed it: freelancers are also in the line of fire.

In this article, I want to reveal to you some truths about cybersecurity that can hurt your business. A note of warning here: I don’t intend to put you off using the internet. I just want you to be aware of the potential threats you face as a freelancer on a daily basis so that you can protect yourself a lot better.

It turns out that software isn’t the only one that has patches in need of a good update. Websites contain unpatched vulnerabilities too. According to Symantec, this amounts to over 75 percent of legitimate websites.

Have you ever clicked the “Not now” or “Remind me later” button whenever your software asks for an update? Well, little did you know that you’re making your computer or mobile device more vulnerable each time you click one of those buttons.

Each time you ignore the update you’re preventing your device from being “patched up” so your device ends up facing the security threat it can’t fight back. Hackers exploit that weak spot to access your device, lock your files and render your device useless. In such an instance, client files will be at serious risk, not to talk of your business.

Related: Five Ways To Protect Your Company Against Cyber Attacks

A phishing email is a fraudulent email made by a person who passes himself (or herself) as someone you can trust, with the intention of obtaining sensitive data from you. This sensitive data could be your credit card details or even your username and/or password.

Depending on the kind of sensitive details you handed over to the scammer, the sky is the limit for this kind of online fraud. They could open social accounts using your details, empty your bank account, or pass themselves off as you and defraud those in your network.

Related: 5 Cybersecurity Tools Your Company Should Have

Ransomware is a kind of malware that encrypts your files, thus rendering it inaccessible to you. You may wonder why a hacker would want to lock up your files. Hackers send you ransomware only for the financial gain. A lot of hackers are known to make a lot of money just putting ransomware on people’s computers. Just in case you’re curious how much these hackers can make from ransomware, an interesting statistic revealed that the minimum annual global revenue of ransomware is $1billion.

When you take the bait and ransomware is installed on your device, the ransomware allows the hacker to access your important data, files, or even your website. Next, the hacker renders those files inaccessible to you until you pay a ransom.

Related: How Vulnerable Are You to Cybercrime? (Infographic)

Time to do something about cybercrime protection

I certainly hope that you’re now more aware of the imminent danger you face just by connecting to the internet. And for freelancers like you and me, it’s important that we plug all the possible areas where intruders may come in. Since your life and business is on the internet, you must take your cybersecurity more seriously. Whether it is something as simple as investing in the strongest antivirus and anti-malware software, using high encryption standards for data, or taking any of these other cybersecurity measures, you just can’t afford to slack anymore.