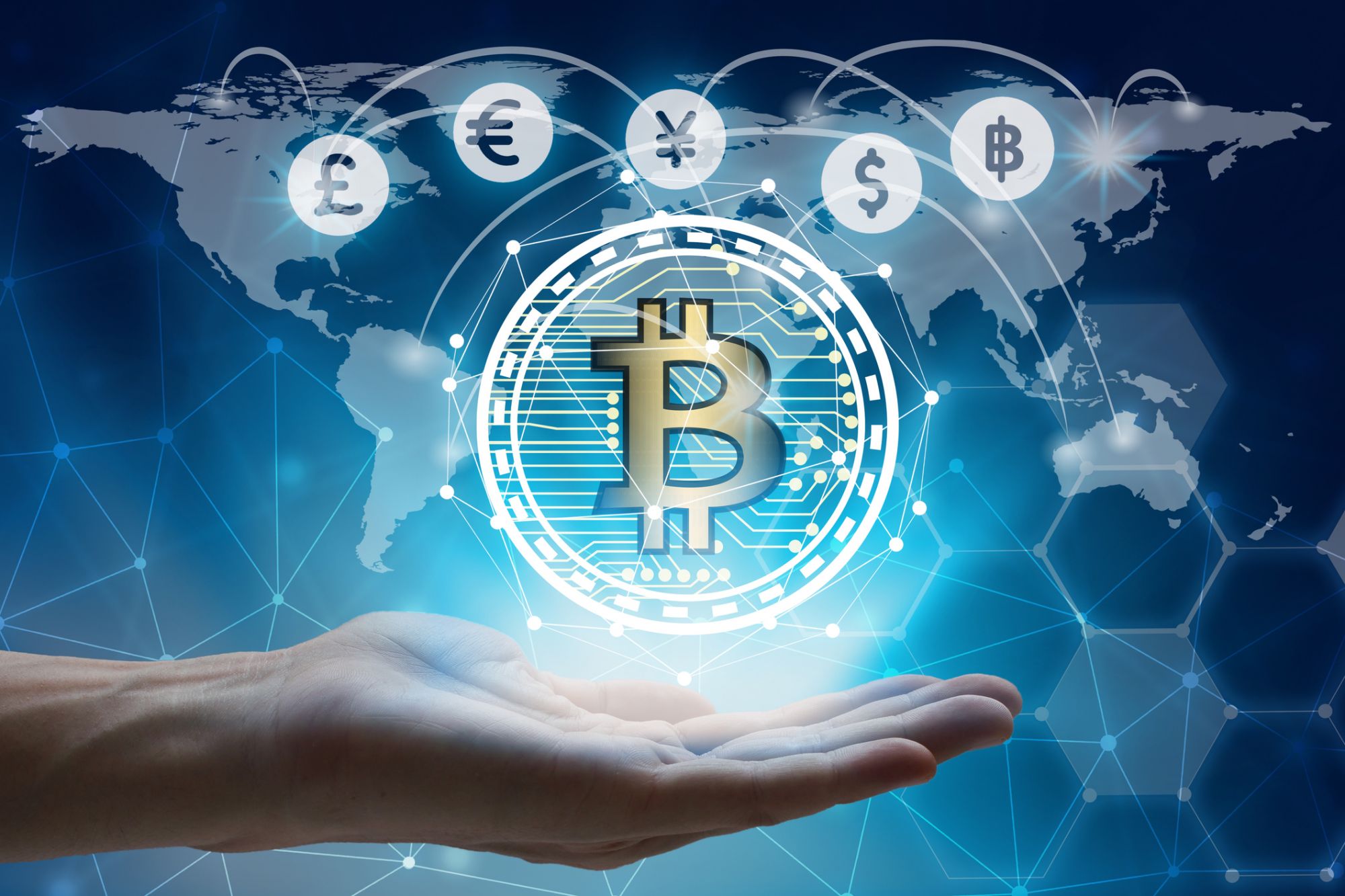 These are the keys to a network’s expansion.

Amazon, Walmart, Facebook, IBM: These are among the household names using blockchain to change business. In fact, according to a recent Deloitte survey, more than half of companies say blockchain is a critical priority for their organization. And 83 percent say there’s a compelling business case for the innovation.

Distributed ledger technology (DLT) has arrived, but the question is whether it’s scalable to match the marketplace’s high expectations. Consumers want real-time transactions while having assurance of security from validating nodes. Businesses also want high throughput for their global operations, with zero downtime. But it doesn’t always work that way, especially with new tech. There are glitches, bugs and design flaws. Moreover, regulators often force organizations (or networks) to change how they operate.

Here are three critical features that a blockchain network must have to achieve wide adoption.

Related: Become a Blockchain Expert for Less Than $20

Fast speed is essential to help enterprises in practical, day-to-day use. MetaHash is a network based on blockchain 4.0 technology that’s applicable to a wide variety of industries. Aiming to supplant traditional infrastructure, it’s one of the fastest such networks in the world.

In the past, even the largest networks ground to a halt when they saw spikes in traffic. Slow speed leads to frustrations and some users returning to traditional solutions. When there’s a ton of traffic, it’s not uncommon for Bitcoin settlements to take longer than 30 minutes. Two years ago, the CryptoKitties game went viral and clogged the Ethereum network, where MetaHash processes 50,000 transactions per second and validates settlements in three seconds or less.

To an extent, blockchain is already seeing large-scale adoption from global enterprises. Walmart uses it to track food from farm-to-plate to ensure safe products. Facebook is rolling out Libra, a digital token, and pharmaceutical giant Merck is creating a pilot program to fight counterfeit drugs. But at this stage, those DLT initiatives are still new and experimental.

What happens when immutably stored data accumulates to huge files? Can a network sustain its performance when a ton of viewers (business partners, regulators and other stakeholders) join? In the future, experts think some DLT systems will see performance issues from what’s called “blockchain bloat.” It occurs when trillions (or more) of blocks are permanently stored on-chain, causing wallets to take weeks to download and causing a system to become less reliable.

Sharding is a proposed solution, but many systems, including Ethereum, have been unsuccessful at implementing it. It partitions databases so that individual “shards” store different chunks of data. As blockchain matures, sharding will become more critical as the amount of permanently stored data increases to gargantuan sizes.

Combining DLT with other innovations, such as artificial intelligence (AI), will also help to bring mainstream adoption. AI-assisted tech is being embedded in mobile, smart home devices, vehicles and wearables, and blockchain can be used to store all the captured data. One example is DeepCloud AI, which is using both blockchain and AI to decentralize cloud computing (DCC). The DCC platform enables businesses and individuals to monetize idle storage and computing capacity. AI can match nearby computing resources with real-time customer demand. This approach improves speed, reduces cost and prevents clogged networks.

Last but not least is privacy. Data security has received national attention due to breaches at Equifax, Yahoo! and Marriott, as well as congressional hearings on Facebook and Google selling personal data of millions of users. Blockchain’s selling points include privacy, data security and an anonymity network. This is all fairly compelling given strong user preference for privacy, as well as governmental inability to hold big tech accountable for selling everyone’s data.