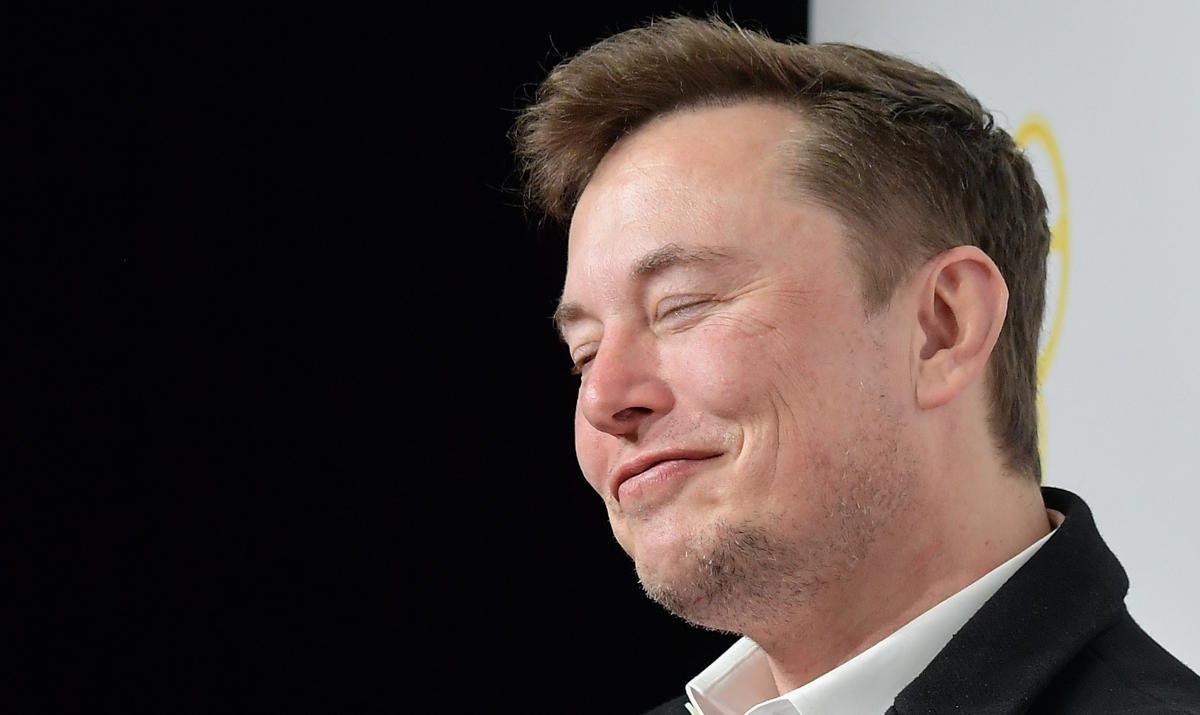 All he had to do was keep his mouth shut.

Like so many of his fellow tech executives, Elon Musk believes that his success in one field connotes expertise in areas unrelated. This has gotten the billionaire CEO into trouble before (cough, child submarine, cough), but for whatever reason the advent of the coronavirus specifically teed up the misstep-prone redpiller for what has to be the biggest series of self-owns from a tech exec so far this year.

With over a half million and counting dead and COVID-19 cases spiking in the US, the coronavirus has changed the world in too many ways to count. In early March, as the virus visibly raged overseas — and picked up steam in the U.S. — Musk did what Musk does best: wade woefully unprepared into a topic he knew little about.

The Tesla and SpaceX CEO publicly declared panic about the deadly coronavirus to be “dumb,” highlighted a possibly dangerous drug as a potential treatment, and claimed that “kids are essentially immune” from the virus (they are not).

Kids are essentially immune, but elderly with existing conditions are vulnerable. Family gatherings with close contact between kids & grandparents probably most risky.

Again, Musk didn’t need to be doing any of this. He could very well have stayed quiet and continued his life as a wealthy object of Donald Trump’s affection. But, of course, he didn’t stop there.

Musk predicted “close to zero new cases in US too by end of April,” and insisted in mid-March that one of his companies would “make ventilators if there is a shortage.”

We will make ventilators if there is a shortage

Musk later claimed that he sent purchased ventilators to a long list of hospitals, however CNN Business reported at the time that many of the hospital in question said they received relatively inexpensive CPAP and BiPAP machines from Musk instead of the expensive and complicated ventilators. Companies that actually manufacture medical ventilators were not impressed with Musk’s ventilator offer.

But wait, it gets worse. Instead of shutting up, Musk decided to feud with Alameda County public health officials about the reopening of his Tesla plant. He called stay-at-home orders “fascist,” and reopened the Tesla plant. This, predictably, led to Tesla workers testing positive for the coronavirus.

Tesla is filing a lawsuit against Alameda County immediately. The unelected & ignorant “Interim Health Officer” of Alameda is acting contrary to the Governor, the President, our Constitutional freedoms & just plain common sense!

Again, if Musk had merely stayed in his lane and allowed the public health experts to speak on matters of public health, then he would have avoided repeatedly showing his ass to the entire world. Instead he managed to dig himself a hole large enough to crash a Cybertruck into (yet still somehow only inspires mockery).

This is all starting to take a toll, even on diehard Musk fans. In late May, the Atlantic spoke with a host of Musk boosters who, in the face of the CEO’s coronavirus-spurred unraveling, started having second thoughts.

“Sometimes it just seems like the smarter people are, the more vulnerable they are to overestimating how much they know about something outside of their specialty,” a Tesla stockholder and SpaceX fan told the publication. “‘If I’m an expert in X, then why wouldn’t I be an expert in Y?'”

This has long been a problem for Musk; the ongoing pandemic-instigated self-own just made it more apparent.

Unfortunately, because this is Musk, the ongoing embarrassment that is his response to the coronavirus is sure to continue as long as the virus ravages the world (and possibly after that). In a year that’s full of tech executives making fools of themselves — Mark Zuckerberg’s repeated kowtowing to Donald Trump and the fringe Right to the likely cost of tens if not hundreds of millions of dollars comes to mind — Musk’s continued insistence that he knows best, despite all evidence to the contrary, will never stop being a monumental self-own.