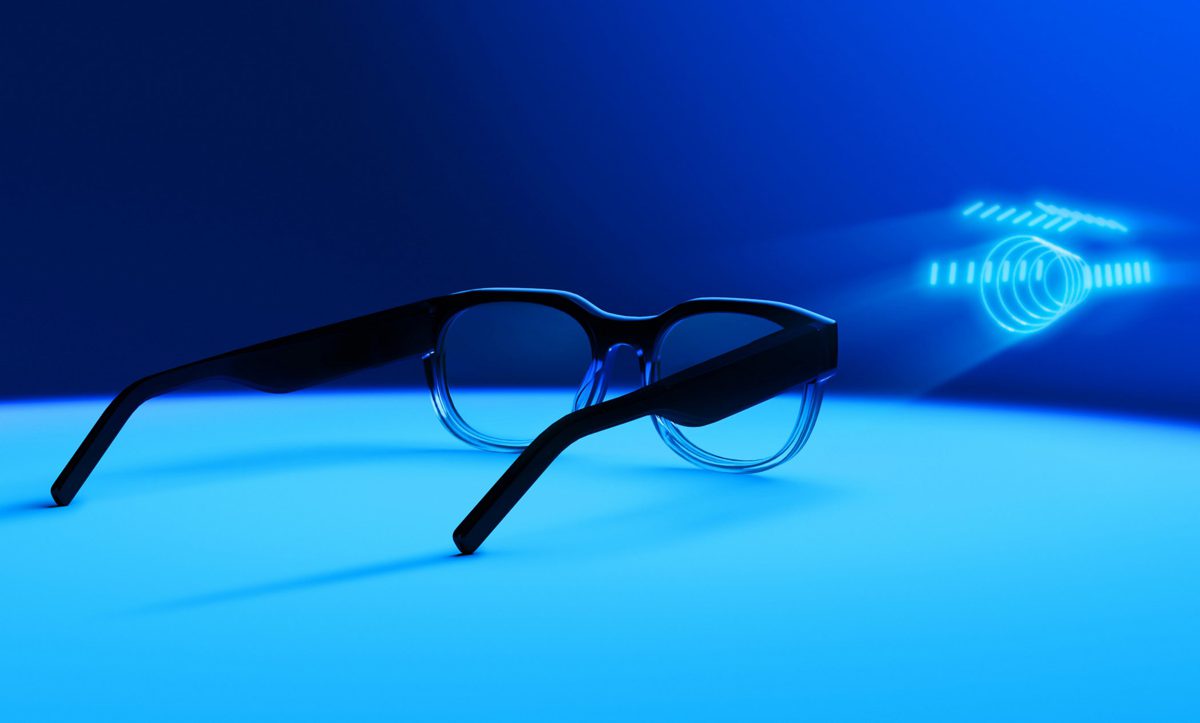 Google today announced that it is acquiring smart-glasses startup, North – the maker of the Focals smart glasses.

The official announcement from Google comes just days after rumors of the acquisition began floating. Rick Osterloh, Senior Vice President of the Devices & Services division at Google added that the acquisition will help the company as it continues to “invest in our hardware efforts and ambient computing future”. The exact financials of the deal were not disclosed.

So happy to welcome @srlake and the @focalsbynorth team to Google. Really looking forward to working together! https://t.co/2OTT2qJmtI

North’s team will join Google’s team at Kitchener-Waterloo in Canada, which happens to be the same town where the formers headquarters are based out of. The firm, in its own separate post, added that “aligning with Google would significantly advance” its “shared vision”.

The company also announced that it will not be shipping the second-generation Focals 2.0 smart glasses. It closed the production of the first-generation device in last December. It adds that it will provide refunds to customers for pending Focals’ orders.

Google states that the inclusion of the smart glass maker will help them improve their ambient computing offerings, citing the utility of its smart home devices such as the Google Nest and smart speakers. The Mountain View giant’s own wearable AR device, Glass, did not see much traction with consumers leading to the suspension of its sales and was also eventually made into an enterprise-focused device.

With North’s acquisition and expertise in developing more discreet smart glasses, the company could revive its consumer AR plans, likely readying a successor to the original Glass and to take on rivals such as Apple, which is expected to launch it’s own AR glasses sometime in 2023.