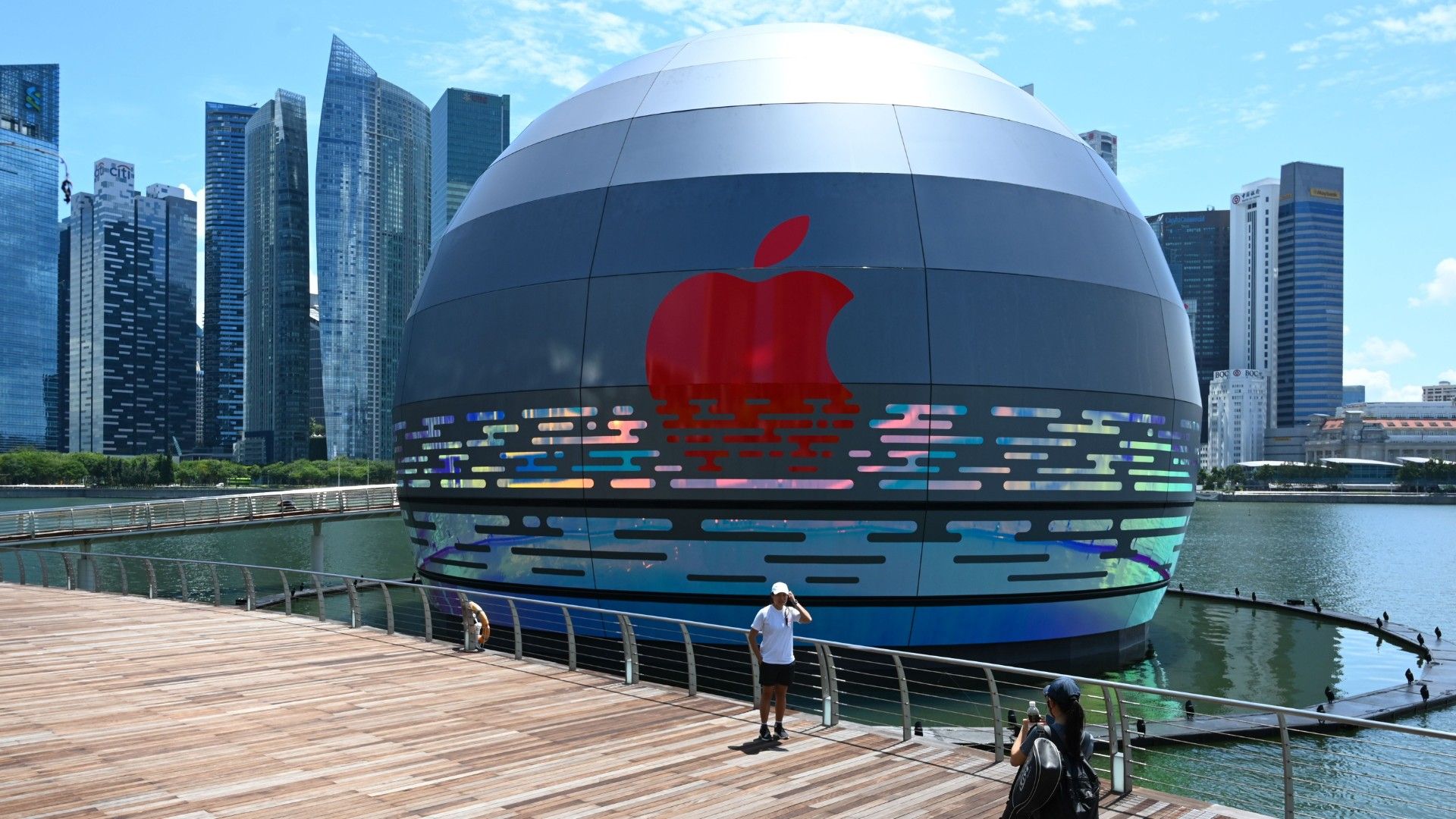 Apple has never had a direct retail presence in what is now the second-largest smartphone market in the world, India. But that’s about to change as a new report states that Apple, taking advantage of relaxed FDI norms, will start selling its products via an online store in India starting September.

According to the report by Bloomberg, the online store will be ready just in time for the festive season of Diwali which will take place in the month of October. And that’s not all, Apple apparently is even planning on open its first retail stores in India.

SEE ALSO: Apple’s Floating Store In Singapore Is Something Else

It’s first store in India will be in India’s financial capital, Mumbai. The retail store is expected to be situated in the commercial area of BKC which also houses the U.S. Consulate General. The second store will have a much larger footprint and will be located in the heart of Bengaluru near Minsk Square. People privy of the matter told to Bloombery that Cupertino giant has scouted for a space that’s nearly half a million square feet. There’s no word on when these stores will open up though.

Until now, Apple offered its devices in India via Apple Authorised Resellers that included online markets such as Amazon, Flipkart, and Paytm Mall. With the introduction of its own online store, Apple will now be able to have more control over the customer purchase experience and offer a better online shopping experience to its customers.

While this is the story as far as Apple’s customer front is concerned, Apple is also gradually shifting its focus to South Asian countries in order to reduce its dependence on China for manufacturing its devices. Vietnam & India are two such countries that have gained Apple’s interest.

In fact, Apple has even started assembling the iPhone 11 and the iPhone SE 2020 in India via its manufacturing partners Foxconn Technology and Wistron Corp. A recent report even stated the possibility of Apple assembling its next-gen iPhone 12 in India at it Winstron facility in Karnataka.