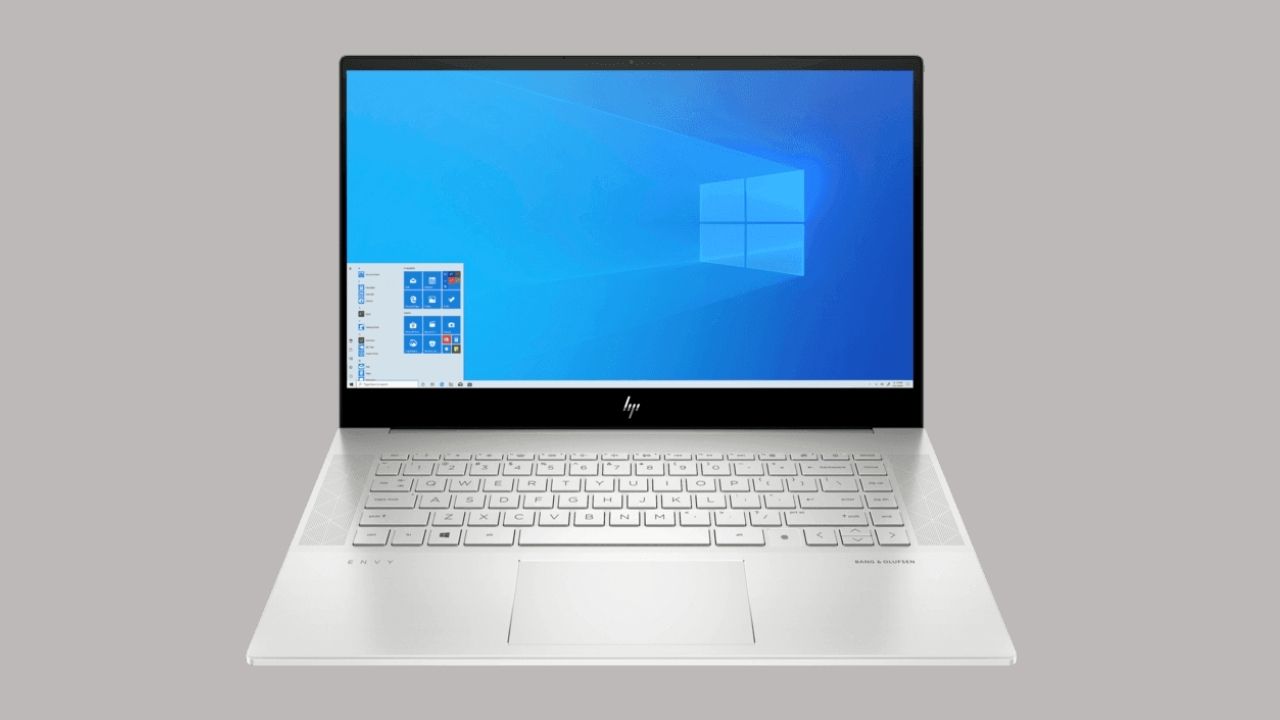 HP has launched a new set of laptops within its ENVY and ZBook line-up in India. The company has rolled out ENVY 15, ENVY 13, ENVY x360 13 as the latest entrants having 10th-generation Intel Core or AMD Ryzen 4000 CPUs. Their positioning is expected to be within the mainstream laptop market.

On the other hand, there are two ZBook models released by the company that are designed towards more power consuming creative workflows. They come equipped with Intel Xeon processors and Nvidia Quadro RTX GPUs.

HP’s ENVY 13 too has a 10th-generation Intel Core i7 CPU and Nvidia GeForce MX350. The company claims that it can deliver up to 19.5 hours of battery life. For this laptop, the screen-to-body ratio is 88% and is available with a full-HD display.

The third offering in ENVY lineup is ENVY x360 13 that is a convertible laptop having 88% screen-to-body ratio and Wi-Fi 5 for connectivity. The laptop is powered by the AMD Ryzen 4000 series mobile processors with Radeon Graphics and boasts a battery life of 17.5 hours.

Both laptops that have been introduced under the ZBook range have 15.6-inch screen displays and are powered by Intel Xeon processors. These laptops can also be equipped with Nvidia Quadro RTX 5000 or GeForce RTX 2080 graphics cards.

The company said that their battery will last up to 17.5 hours. The laptops feature a vapor cooling chamber and liquid crystal polymer – both useful additions that we’re more accustomed to seeing on HPs gaming laptops. Further, the laptops also feature 150Hz roll-off bass and speakers custom-tuned by Bang & Olufsen.

Both laptops under the Z Series are also compliant with MIL-STD 810G testing standards and feature Z Power Slider that gives the user control over performance and acoustics.