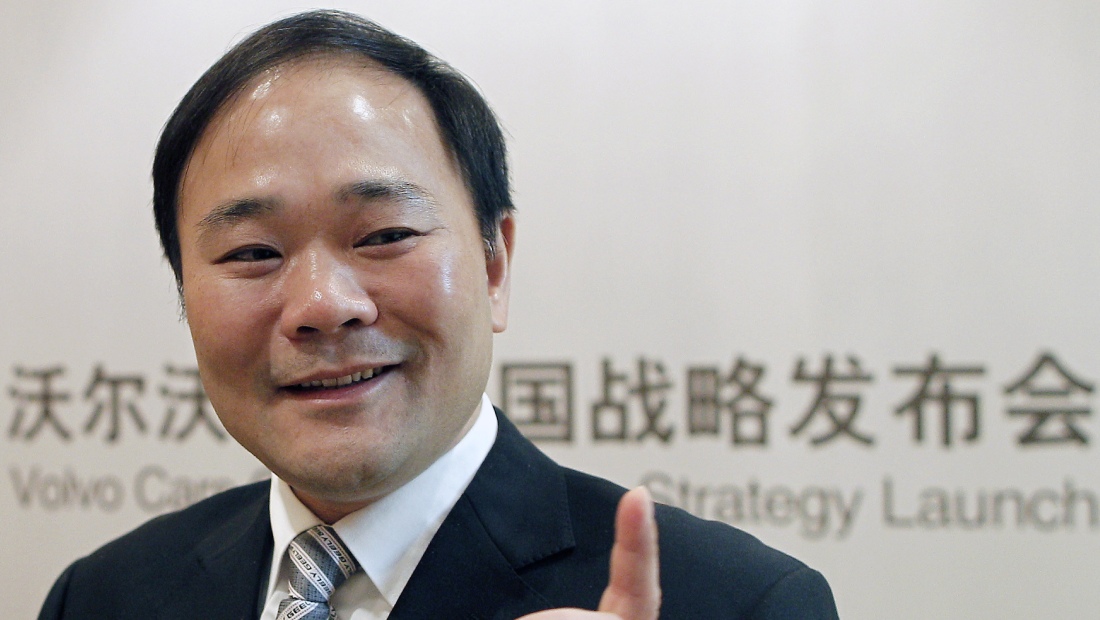 A venture run by the founder of Chinese automaker Zhejiang Geely Holding said on Monday it will look to break uniformity in the smartphone industry, as it completed a purchase of a majority.

A venture run by the founder of Chinese automaker Zhejiang Geely Holding said on Monday it will look to break uniformity in the smartphone industry, as it completed a purchase of a majority stake in handset brand Meizu.

The deal by Hubei Xingji Shidai Technology Co Ltd, which was launched by Geely’s chairman Eric Li last year as part of a push by the automaker into premium smartphones, was first revealed to the public in June via a statement from China’s market regulator.

The purchase brings Geely, an established Chinese auto company known overseas for its ownership of Volvo, one step closer to entering the hyper-competitive consumer hardware sector.

Xingji Technology completed its purchase of a 79.09% stake in Meizu, the company said on Monday.

Meizu, a nearly two-decade-old Chinese consumer electronics company, rose to prominence early in the 1ast decade as an up-and-coming Chinese Android. However, it was bested by rivals and now occupies a marginal market share.

While Meizu will remain as an independent brand, they would look too closely to collaborate in areas such as software, they added.

At a live-streamed news conference, Shen Ziyu, chairman of Meizu and vice chairman of Xingji Technology, said the firms believed they could successfully attract customers by offering differentiated products, particularly at the premium level.

“We’re from the car industry and overall car sales have been declining, but new energy vehicles are growing fast,” Shen said.

The companies’ also said that Meizu had differentiated itself with FlymeOS, its homegrown Android-based customization, and hopes to extend its software across a range of devices.

They did not reveal the financial terms of the deal.

Reuters reported in September that Xingji Technology aims to release its first smartphone by 2023 and sell 3 million units in its first year, citing an internal memo.

Xingji Technology will compete with Huawei-spinoff Honor, which currently leads the market, as well as Xiaomi Corp, Oppo, Vivo, and Apple, which maintains a loyal following in China.

Geely’s foray into the smartphone sector comes as Chinese consumers are demanding more smart technologies from their cars, favoring, for example, the ability to use mobile apps from the car’s dashboard. It also comes as the smartphone industry is struggling to grow, both in China and globally.

Worldwide smartphone shipments in the first quarter of 2022 fell 11% on the year, while shipments in China fell 17% over the same period, according to research firm Canalys.