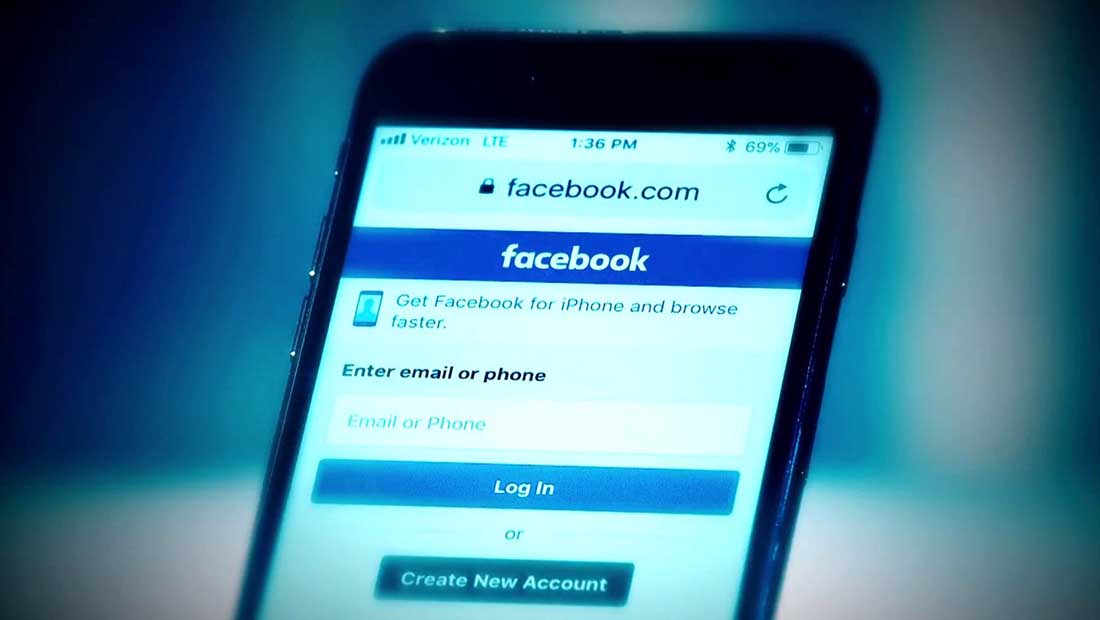 Facebook is a huge piece of the infrastructure. What this outage shows is Facebook has more reach to small businesses.

During the six hours Facebook was offline Monday, small-business owner J.D. Holland frantically printed 250 flyers to post around Burnsville, Mississippi, and considered buying an ad in the town’s two-page newspaper to keep business flowing at his farm store and nutrition club. “They have my life,” Holland said of the social platform and advertising giant. Since the beginning of the coronavirus pandemic, his company has depended on Facebook Live videos and posts on his business page to drive sales for his nutrition club, he said. With no access to the site, his business was completely shut down. Monday’s outage led to losses of $300 to $400 in Facebook-driven sales, Holland said. “I know the pandemic was big, but I responded to this more so, like ‘This is a big threat.’ What if it really went down?”
Holland’s business is one of about 3 million worldwide that actively advertise on Facebook and were affected by Monday’s shutdown. Facebook apologized late Monday, saying the problem was caused by “faulty” configuration changes. The outage has led many small-business owners to consider what risk they carry in depending so heavily on one platform for their livelihoods.

“It really made me get in my thinkers about what I need to do from an advertising perspective in case anything goes down,” Holland said. “Facebook won’t care” that he lost sales, “but we have so much trust.” Facebook apologized to the business community in a statement Monday and said advertisers were not billed for ads during the outage. “We understand the impact outages like these have on the millions of businesses that use our services to find and reach customers,” the statement read. “We apologize to all those affected, and we’re working to understand more about what happened today so we can continue to make our infrastructure more resilient.” Zahid Buttar, who said he spends about $1,000 a month on Facebook ads for his online vitamin store in Mooresville, North Carolina, said he lost $5,000 to $6,000 in sales. After Facebook went offline for several hours, he is considering pulling his ads entirely and using email and text messaging, instead. “What do we do?” he asked, adding: “It’s like a bait and switch. It’s like you set the hook in our cheek and we have some semblance of a business and then, boom, it went down.”

Facebook is the country’s second-largest online advertiser, according to eMarketer, an online marketing research firm. Google leads, with about 29 percent of the U.S. digital ad market, with the Facebook following, at 25 percent, and Amazon, at about 11 percent. In July, Facebook reported that its second-quarter profit had soared by 101 percent, to about $10 billion, led by a 56 percent increase in advertising revenue compared to the year before. Much of the growth is driven by higher prices for ads, along with strong ad purchases by small and medium-sized businesses, Chief Financial Officer David Wehner said in April. Chief Operating Officer Sheryl Sandberg said in an earnings call with investors in April, “Our goals going forward is we want to continue to be the very best place to advertise.” Public scrutiny of Facebook’s size and its influence in the country’s everyday political, social, and economic lives continues to escalate. Frances Haugen, a former Facebook employee, and whistleblower testified Tuesday morning before the Senate Commerce subcommittee on consumer protection that “Facebook’s products harm children, stoke division, weaken our democracy and much more.” Meanwhile, the company is challenging a second antitrust suit filed by the Federal Trade Commission alleging that it used anti-competitive acquisitions of Instagram and WhatsApp to expand its market dominance and unfairly blocked rivals’ access to its application programming interface.

“Yesterday really showed small businesses and all of us how much control Facebook has for an online communications platform,” said Nidhi Hegde, the strategy director for the American Economic Liberties Project, an anti-monopoly policy research group. “The takeaway from that is that a monopoly should not be controlling such crucial information infrastructure.” Businesses can use mailing software, texting, and old-fashioned flyers, and some did during the outage. But the primary medium for advertising is online, where most people shop and socialize, Hegde said. “It’s right you want to diversify the channels by which you reach customer base,” she said. “But if the only way you can advertise online is one of two companies, that is not a real choice that you have.” Michael Roth, the managing partner of the small business advisory firm Next Street, said the flip side of such a wide-scale small-business meltdown is the opportunity for lawmakers and Facebook to think about how to reach business owners. The company has rolled out several initiatives during the pandemic aimed at small businesses, including a free Facebook Business Suite platform and the dedication of $40 million from its $100 million small-business grant program to Black-owned businesses, along with several online tutorials about marketing, online branding, and customer acquisition.

“Facebook is clearly a huge piece of the infrastructure that supports small businesses,” Roth said. “What this outage shows is Facebook and other platforms like Facebook have as much reach or have more reach to small businesses than any other platform, than probably the U.S. government as a whole, and certainly banks and financial institutions.” For independent business owners like Sam Gibbs and his wife, Ashley, of Indianapolis, a day of lost sales stung. The couple supports their small family solely from what they earn selling accessories online through their Facebook store. “I realize people might joke around that Facebook is gone, but that’s not how we look at it,” Sam Gibbs said. “We depend on that for our livelihood.” They recently hired a company to build an app so their business is not entirely dependent on Facebook to drive traffic.