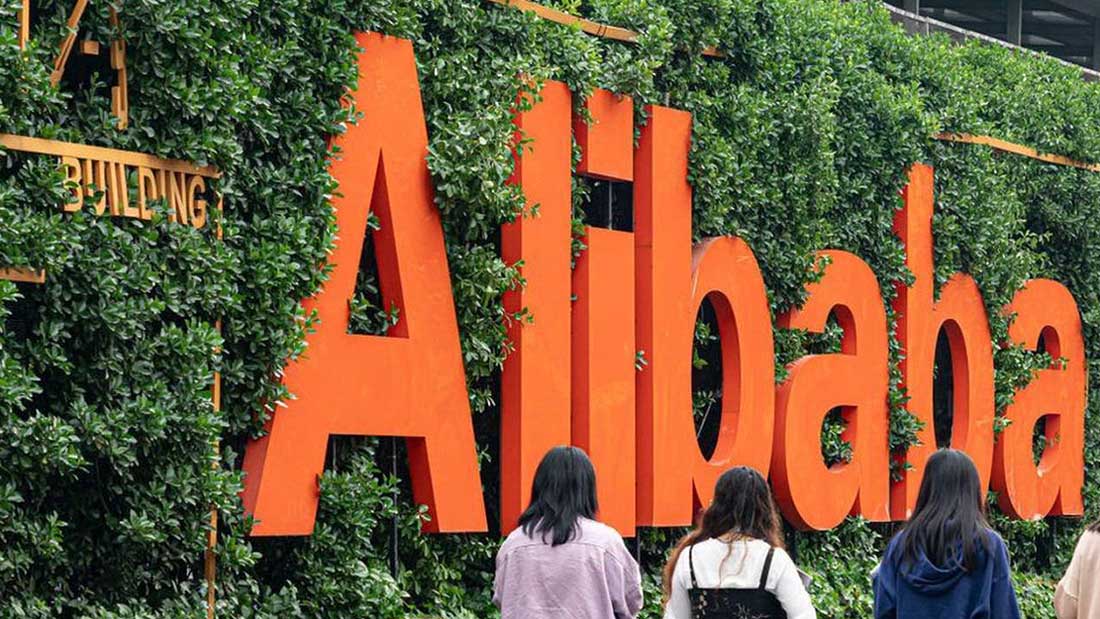 Chinese technology giant Alibaba will sack a manager accused of rape, according to a memo seen by the BBC. In the letter sent to employees of the firm, chief executive Daniel Zhang said two other bosses who failed to act on the allegation have resigned. Alibaba is working with police after a female worker said her male boss raped her in a hotel room while she was unconscious after a “drunken night”. Her allegations have been widely shared on Chinese social media. Mr. Zhang said the manager accused of rape had admitted that “there were intimate acts” while the woman was “inebriated”. The letter went on to say: “He will be fired and never be rehired. Whether he has committed rape or indecency that violates the law will be determined by law enforcement.” The memo also highlighted that Alibaba would take responsibility for the woman’s wellbeing, saying: “We will do everything we can to take care of her.” On Sunday, police in the eastern city of Jinan, where the incident took place, said they are investigating the allegations. The woman’s account of the incident, which was published in an eleven-page document, has prompted a social media storm on China’s Twitter-like platform, Weibo.

The woman alleged that her manager coerced her into traveling to the city of Jinan, which is around 900km (560 miles) from Alibaba’s head office in Hangzhou, for a meeting with a client. She has accused her superiors of ordering her to drink alcohol with co-workers during dinner. She said that on the evening of 27 July the client kissed her. She then recalls waking up in her hotel room the next day without her clothes on and with no memory of the night before. The woman said she obtained surveillance camera footage that showed her manager had gone into her room four times during the evening. Alibaba said it is “staunchly opposed to forced drinking culture” in its memo to employees. After returning to Hangzhou, the woman said the incident was reported to Alibaba’s human resources (HR) department and senior management and that she had requested her boss be fired. She said that human resources initially agreed to the request but took no further action. In reference to this, the memo to employees said: “In the entire incident handling process, the HR function did not pay enough attention and care to our people.” “They were rational but lacked empathy and care. At the same time, an emergency response system was absent, and a severe misjudgment was made,” it added.