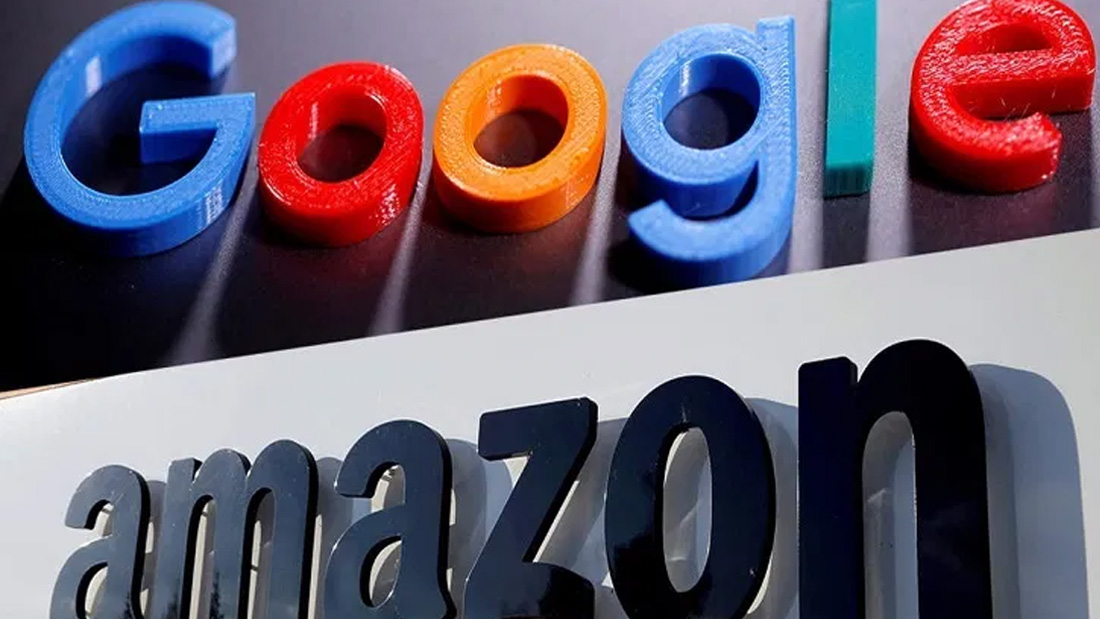 British regulators are investigating whether Amazon and Google have broken consumer protection law by not doing enough to protect shoppers from fake product reviews.

British regulators are investigating whether Amazon and Google have broken consumer protection law by not doing enough to protect shoppers from fake product reviews.

The probe is the latest in a string of investigations piling up against tech giants around the world, as officials and policymakers scrutinize claims of anti-competitive behavior. The investigations could result in hefty fines and increase pressure on companies including Facebook (FB) and Apple (AAPL) to change the way they do business.

The UK Competition and Markets Authority (CMA) said Friday that its formal inquiry, which builds on a preliminary probe launched last May, could force Amazon (AMZN) and Google (GOOGL) to change the way they deal with fake reviews or result in court action.

“We worry that millions of online shoppers could be misled by reading fake reviews and then spending their money based on those recommendations,” CMA chief executive Andrea Coscelli said in a statement.

“Equally, it’s simply not fair if some businesses can fake 5-star reviews to give their products or services the most prominence, while law-abiding businesses lose out,” Coscelli added.

An investigation earlier this year by UK consumer group Which? discovered a thriving industry of businesses making money by manipulating reviews on Amazon’s marketplace. One company had 62,000 reviewers globally — including 20,000 based in the United Kingdom — and would sell individual reviews for £13 ($18) or in bulk packages starting at £620 ($863) for 50 reviews.

Amazon and Google said that they would cooperate with the CMA inquiry.

An Amazon spokesperson said the company devotes “significant resources to preventing fake or incentivized reviews from appearing in our store.” The company says it prevented 200 million suspected fake reviews last year from being seen by customers around the world and earlier this month filed a lawsuit against the owners of two websites mentioned in the Which? Investigation.

“Our strict policies clearly state reviews must be based on real experiences, and when we find policy violations, we take action — from removing abusive content to disabling user accounts,” a Google spokesperson said.

On Tuesday, the European Union launched an antitrust investigation into Google’s vast advertising business just weeks after it unveiled a similar probe into whether Facebook’s use of data gives it an unfair advantage in online advertising.

The CMA has launched a separate investigation into Facebook looking at the same issue and last week said it is investigating Apple and Google’s dominance in mobile operating systems, app stores, and web browsers.

Also this week, a House of Representatives committee moved forward sweeping bills meant to rein in firms such as Google and Facebook.