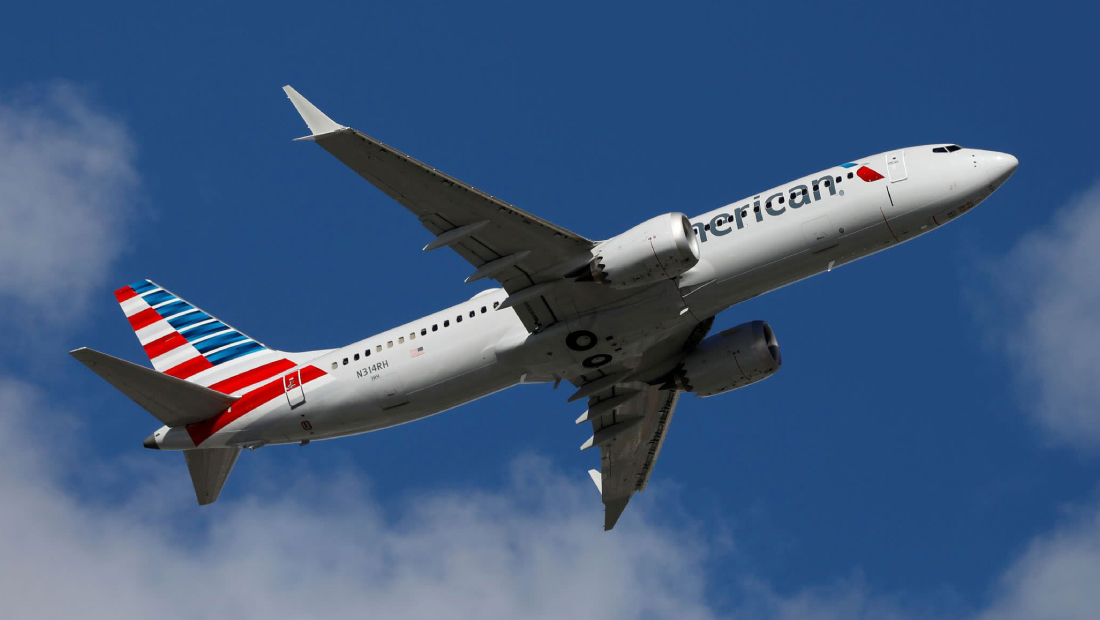 For comparison, American Airlines has about 13,400 pilots out of 98,000 total employees.

American Airlines is promising up to $150,000 in bonuses for new pilots who join the Fort Worth-based company’s regional carrier Envoy.

Envoy, which is also based in Fort Worth, is the second American Airlines regional subsidiary in the last week to announce six-figure bonuses to attract, retain and promote pilots as the industry faces a major hiring push.

Envoy operates American Eagle branded flights and is already giving a $15,000 signing bonus to new pilots hired as first officers. Now it’s adding a $30,000 bonus to pilots who get the promotion to captain.

The airline is also offering another $70,000 bonus for Envoy pilots who jump up to the mainline carrier American Airlines, along with another $50,000 in bonuses. Pilots who stay at Envoy are also eligible to collect those $120,000 in bonuses over three years.

It takes about 37 months for a new hire to be promoted from first officer to captain, according to the Air Line Pilots Association that represents those employees. But it could be faster as more new pilots join the company, the union said.

The deal is similar to the one that American announced last week at one of its other regional subsidiaries, Piedmont Airlines, which operates many of American’s regional connections along the Atlantic Coast region.

American Airlines is facing stiff competition from pilots across the industry as carriers try to prepare for the rebound in flying after the COVID-19 crisis.

Airlines and pilot unions have long known that there is going to be a massive demand for aviators in the coming years. Some 353 American Airlines pilots are set to retire this year due to hitting the federal retirement age of 65, according to data from the Allied Pilots Association. But retirements will escalate to 908 pilots in 2025.

But the need for new pilots has grown during the COVID-19 crisis because about 1,000 American Airlines pilots took early buyouts as the company pushed to reduce payrolls.

The need for employees has grown beyond just pilots and beyond American Airlines. Dallas-based Southwest Airlines told employees this week that it was upping plans for hiring across the company and that it was hoping to add as many as 5,000 workers.

Regional airlines such as Envoy, Piedmont and PSA are the best source of new pilot recruits for large airlines such as American. Mainline pilots are paid more than their regional counterparts and pilots often get the option for longer routes and international destinations.

But regional planes are the backbone of the operation for American, particularly in connecting smaller communities to major hubs such as DFW International Airport.

And while regional pilot pay started as low as $17 an hour 15 years ago, starting pay for Envoy’s first officers is now more than $50 an hour.