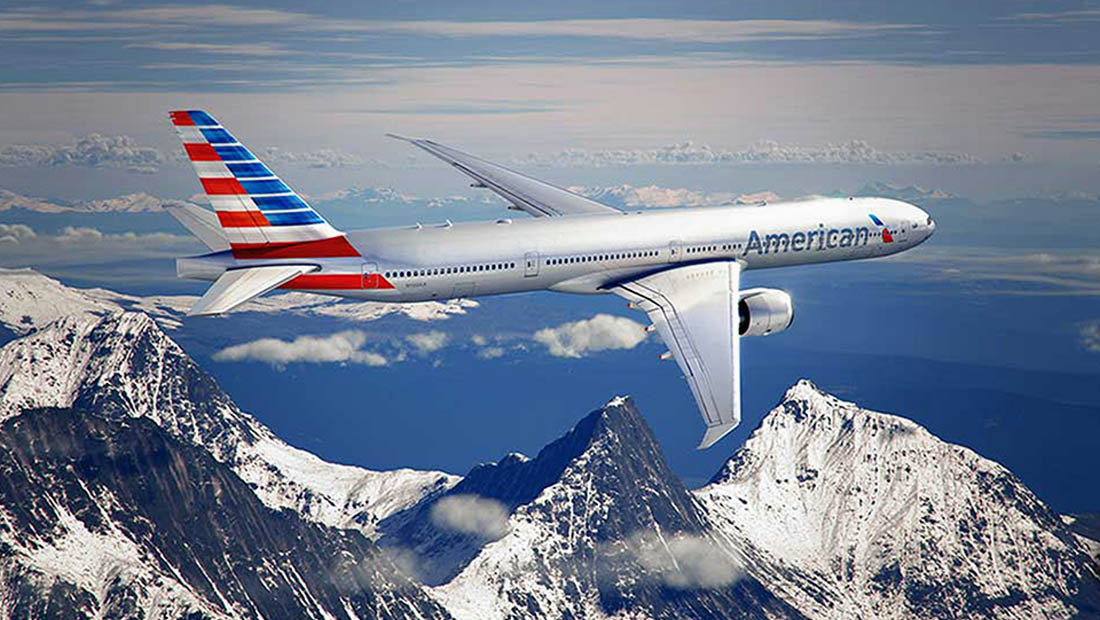 Stocks ended a wobbly day on Wall Street with mixed results Wednesday as investors weighed the latest corporate earnings reports and the Federal Reserve chair’s comments on inflation. Technology companies made broad gains, while banks were mostly weaker after several of them reported their quarterly results. American Airlines rose after giving investors a strong outlook. Energy companies had some of the biggest losses, partly due to a drop in the price of benchmark US crude oil, the AP reports. The S&P 500 rose 5.09 points, or 0.1%, to 4,374.30. The Dow Jones Industrial Average rose 44.44 points, or 0.1%, to 34,933.23, just shy of its record high. The Nasdaq fell 32.70 points, or 0.2%, to 14,644.95. The Russell 2000 index of smaller companies fell 36.51 points, or 1.6%, to 2,202.36.

Federal Reserve Chair Jerome Powell reaffirmed the central bank’s position that inflation will eventually ease. Investors had a mixed reaction to a new batch of earnings news from banks, airlines, and other companies, as well as the latest report showing another rise in inflation. Citigroup gave up an early gain and fell 0.7%, despite reporting a more than five-fold rise in profits, helped by an improving economy that resulted in fewer bad loans on the bank’s balance sheet. Wells Fargo rose 3.9% for the biggest gain in the S&P 500 after reporting its most profitable quarter in two years. Mixed results from Bank of America disappointed investors. It fell 3.1% after reporting solid profits, but weak revenue. Airlines showed more signs of recovery as people begin to resume travel for work and leisure. American Airlines rose 3% after giving investors an encouraging update on its second-quarter financial picture.