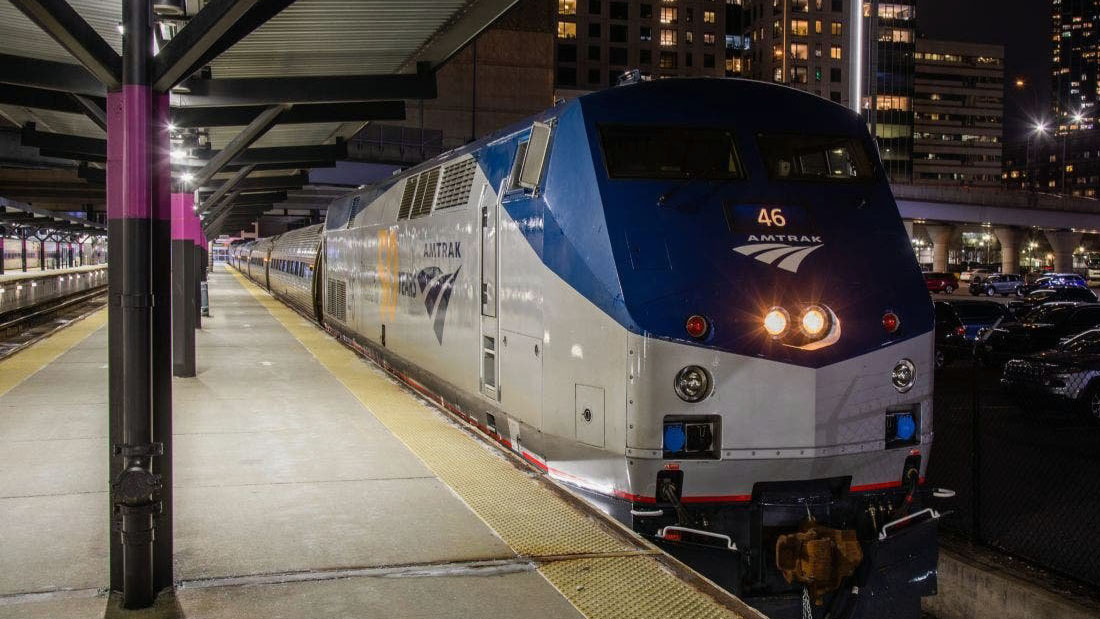 A new fleet of 83 trains – some of which will be hybrid-battery powered – will be manufactured by Siemens Mobility Inc.

Amtrak on Wednesday announced a $7.3 billion investment in new trains and infrastructure, promising to “transform the future of rail travel” in the U.S.

A new fleet of 83 trains – some of which will be hybrid-battery powered – will be manufactured by Siemens Mobility Inc. in California, a subsidiary of German conglomerate Siemens AG.

“These new trains will reshape the future of rail travel by replacing our aging 40-to-50-year old fleet with state-of-the-art, American-made equipment,” Amtrak CEO Bill Flynn said in a statement. “This investment is essential to preserving and growing our Northeast Regional and state-supported services and will allow our customers to travel comfortably and safely, while deeply reducing criteria pollutants.”

The taxpayer-subsidized railroad company said its new models will have more comfortable seating, and will feature amenities like onboard Wi-Fi service, individual power outlets and USB ports, as well as touchless restroom controls.

Amtrak, officially the National Railroad Passenger Corporation, explained in a media release that its investment will also provide options for an additional 130 more trains to add to its fleet in the future beyond its initial $3.4 billion Siemens order, along with “the purchase of equipment and a long-term parts supply and service agreement, facility modifications and upgrades, and other program expenses.”

“These new trains, some of which will be our first hybrid battery operations in the United States, will transform the way Americans travel,” Siemens Mobility Rolling Stock President Michael Cahill said in a statement. “Offering a more sustainable and comfortable travel experience, they will be built for excellence and built with pride in Sacramento, California.”

He added, “Over the past decade, we’ve worked closely with Amtrak and its state partners to develop and deliver trains that meet the needs of America’s travelers, these next-generation trainsets build on that experience and offer much more.”

Siemens Mobility said in its own media release that its order from Amtrak is the largest contract the firm has ever had in North America.

The major deal comes as President Joe Biden, an ardent and longtime Amtrak ally, is pushing for Congress to approve an additional $80 billion in spending on rail over the next five years as part of his infrastructure plan. Amtrak would be the major beneficiary of the funds under the president’s proposal.