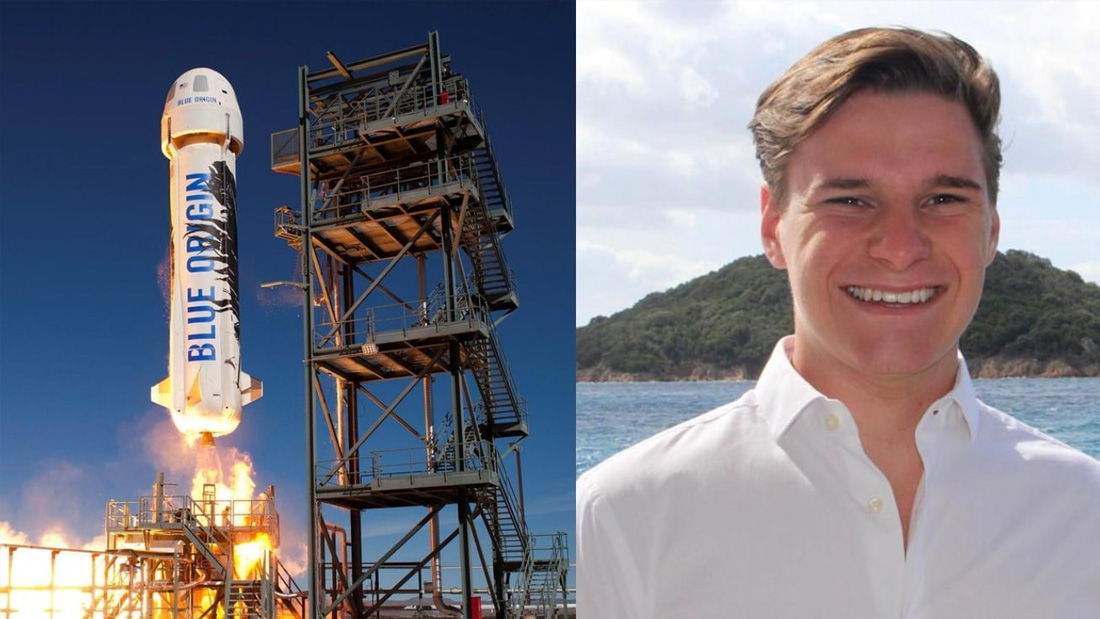 A Blue Origin spokesperson clarified to CNET that Daemen was a participant in the auction who had secured a seat on the second flight and was then bumped up when the high bidder was unavailable to fly Tuesday.

Blue Origin’s first crewed flight will be carrying a number of superlatives to space with its four passengers. Inside the New Shepard crew capsule will be not only the world’s richest man — Blue Origin and Amazon founder Jeff Bezos — but also the oldest person to ever go to space, 82-year-old aeronautics pioneer Wally Funk, and the youngest, an 18-year-old student in the Netherlands named Oliver Daemen.

Daemen was announced Thursday as the final passenger on the historic mission (Bezos’ brother Mark will also be onboard). Blue Origin said in a statement that the aspiring pilot will be the company’s first paying customer, but is not the winner of an auction who paid $28 million for the privilege.

“The winner of Blue Origin’s auction, who has asked to remain anonymous at this time, has chosen to fly on a future New Shepard mission due to scheduling conflicts,” the statement reads.

A Blue Origin spokesperson clarified to CNET that Daemen was a participant in the auction who had secured a seat on the second flight and was then bumped up when the high bidder was unavailable to fly Tuesday.

Daemen graduated high school in 2020 and plans to attend the Dutch University of Utrecht to study physics and innovation management. He is the son of hedge fund founder Joes Daemen, who appears to be gifting his son an epic graduation present.

The announcement comes shortly after Blue Origin’s nonprofit foundation, Club for the Future, revealed Wednesday it was donating $19 million out of the auction proceeds to 19 space and education organizations, including the Mars Society, Planetary Society, Space Camp and Teachers in Space.