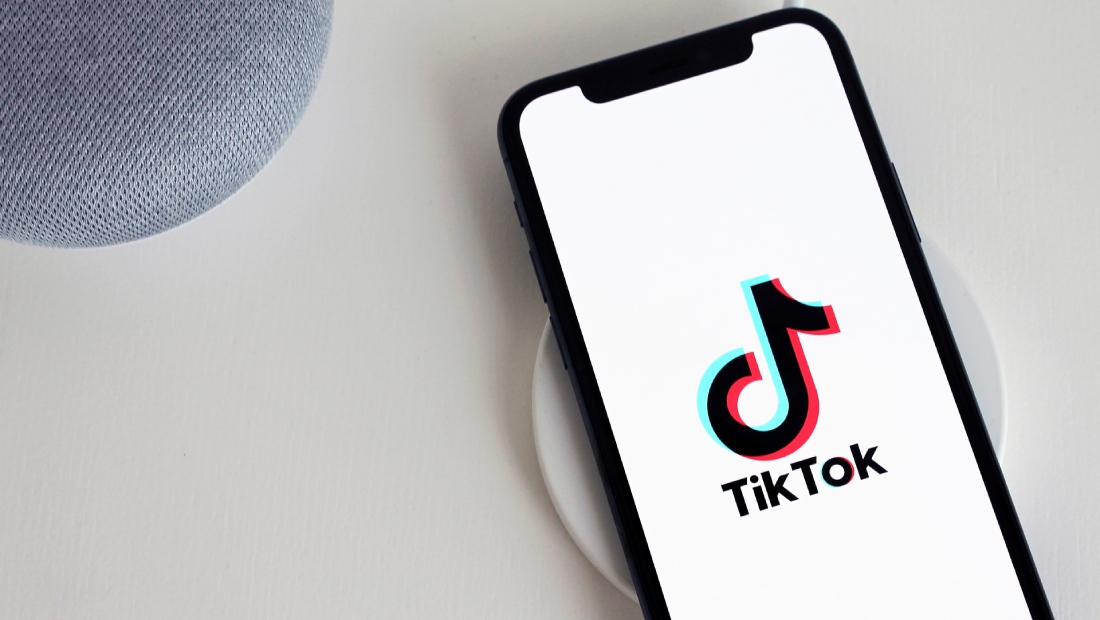 TikTok, the global hit short video app owned by Chinese tech unicorn ByteDance, is set to ramp up its online retail initiatives, as Harvard-educated executive Kevin Chen Xi will join the platform as head of e-commerce product and data.

TikTok, the global hit short video app owned by Chinese tech unicorn ByteDance, is set to ramp up its online retail initiatives, as Harvard-educated executive Kevin Chen Xi will join the platform as head of e-commerce product and data, according to people who were briefed on the appointment.

Chen joined Beijing-based ByteDance in December 2020 and served as president of its news aggregator app Jinri Toutiao, following a nearly five-year stint as president of the ride-sharing business group at Didi Chuxing, where he also headed platform product and operations.

In his new role, Chen will spearhead online retail product operations at TikTok and report to Bob Kang Zeyu, who serves as president of e-commerce at the platform.

The new appointment reflects the increased focus of ByteDance in e-commerce as part of efforts to diversify revenue streams, months after the company revealed plans to expand that business to the US and Brazil.

With more than 1 billion users around the world, TikTok has found significant e-commerce success in Southeast Asia through its TikTok Shop – a marketplace built into the app that facilitates transactions, while users watch short videos and live streams.

The success of its e-commerce push in Asia, which is largely a replica of its business model in China of embedding online shopping into live streaming and short video, is in stark contrast with a similar experiment in the UK, where a clash of working cultures and different market conditions led to an exodus of local employees.

ByteDance, the world’s most valuable tech unicorn, initiated its e-commerce expansion in its home market in 2019 through Douyin, the Chinese version of TikTok. That move included the launch of its own mobile payment service Douyin Pay.The appointment of Chen was first reported by Chinese media LatePost on Tuesday. He also worked at global investment firm KKR & Co and at management consultancy McKinsey & Co after obtaining his master’s degree in public policy at Harvard University. He has a bachelor’s degree in biology in Peking University.

TikTok, meanwhile, has been facing harsh political headwinds in the US because of its alleged links to the Chinese government, which the company has denied.

TikTok has been banned from all US House of Representatives-managed devices, according to the House’s administration arm, mimicking a law soon to go into effect that would ban the app from all US government devices.

The app is considered “high risk due to a number of security issues”, the House’s Chief Administrative Officer said in a message sent to all lawmakers and staff on Tuesday.

As of last week, 19 states have at least partially blocked the app from state-managed devices over concerns that the Chinese government could use the app to track Americans and censor content.