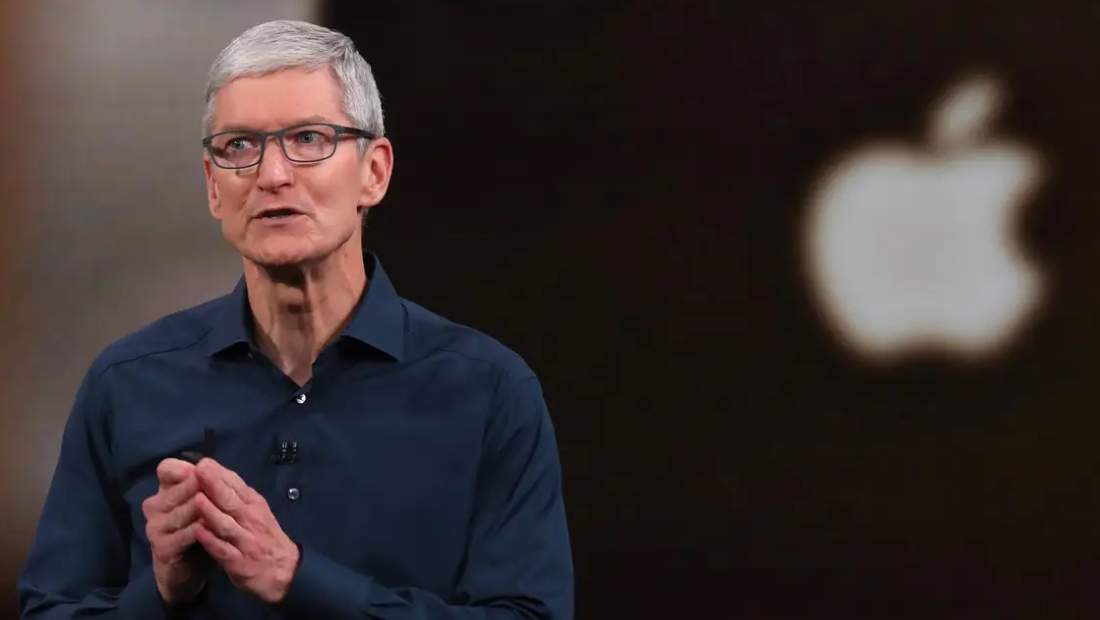 Bluecopa, an Indian startup building a finance operations automation platform for high-volume companies, has raised $2.3 million to expand its offering in the global market.

Bluecopa, an Indian startup building a finance operations automation platform for high-volume companies, has raised $2.3 million to expand its offering in the global market.

“Just to take an analogy, say Salesforce for sales, Marketo for marketing, GitHub for developers, there is a large whitespace in the finance space,” said Nilotpal Chanda, co-founder, and chief business officer of Bluecopa, in an interview with TechCrunch.

BlueScope was founded in 2021 by Chanda and his fellow entrepreneurial teammates Raghavendra Reddy and Satya Prakash Buddhavarapu. The trio previously worked together at tax management platform Optotax, which was acquired by neo banking platform Open in February last year. Tuplejump, another startup Buddhavarapu founded, was acquired by Apple in 2016.

Unlike a traditional platform that requires specific expertise to operate, Bluecopa’s offering is touted to work with no special knowledge requirements. It also claims to work with all the existing SaaS tools as well as Excel, Google Sheets, and all other platforms that finance teams use.

“It’s a layer that connects to all these tools in the organization, fetches data, cleans, consolidates, normalizes, and then provides all that information in a very human consumable format,” Chanda explained.

The tool offers an Excel-like interface that finance experts can easily use to understand their companies’ accounts, he said. “Fundamentally, the tools available today are not very user-friendly. It also takes a lot of time to implement them,” he said.

Anaplan and Google Ventures-backed Vareto are amongst some of the competitors of Bluecopa. However, Chanda told TechCrunch that the gestation period with his platform is much smaller as it takes just four to six weeks to get it deployed at an organization. The solution also claims to have a cost advantage over other similar platforms available in the market.

“If you look at build versus buy proportion, the TCO [total cost of ownership] is much, much lower – almost 85 to 90% cost savings,” Chanda stated.

Bluecopa is targeting its platform at high-transaction, high-volume businesses, including e-commerce companies. “We are already speaking to very large, key logos in the region,” Chanda said, adding, “we are also onboarding a lot of early adopters in the U.S. and North American markets.”

The Hyderabad-based startup refrained from revealing any of its clients.

“We are at an implementation stage,” the executive said. “It’s deployed for a smaller sub-department in a large e-commerce company. Unless and until we go live full bang, we – both parties – are not very comfortable in disclosing,” he said.

“The GTM and business model was the biggest factor,” Chowdhury said. “But the fact that someone has built a product, which was Tuplejump that Satya built, was essentially a product that could have competed with Snowflake. And the top software company in the world has seen enough value that this is the product I want to acquire… that’s a huge validation.”

Details on valuation were not announced, though Chowdhury told TechCrunch that it is “upwards of $10 million.”

“This is a hair-on-fire problem, particularly in high transaction volume industries such as e-commerce, logistics, financial services, etc. Solving these aspects can increase sales by 20% and profitability by 30%,” said Buddhavarapu, in a prepared statement.

The startup has a team of 17 people. With the new investment, it is planning to hire additional talent and grow its consumer base – alongside enhancing the platform.