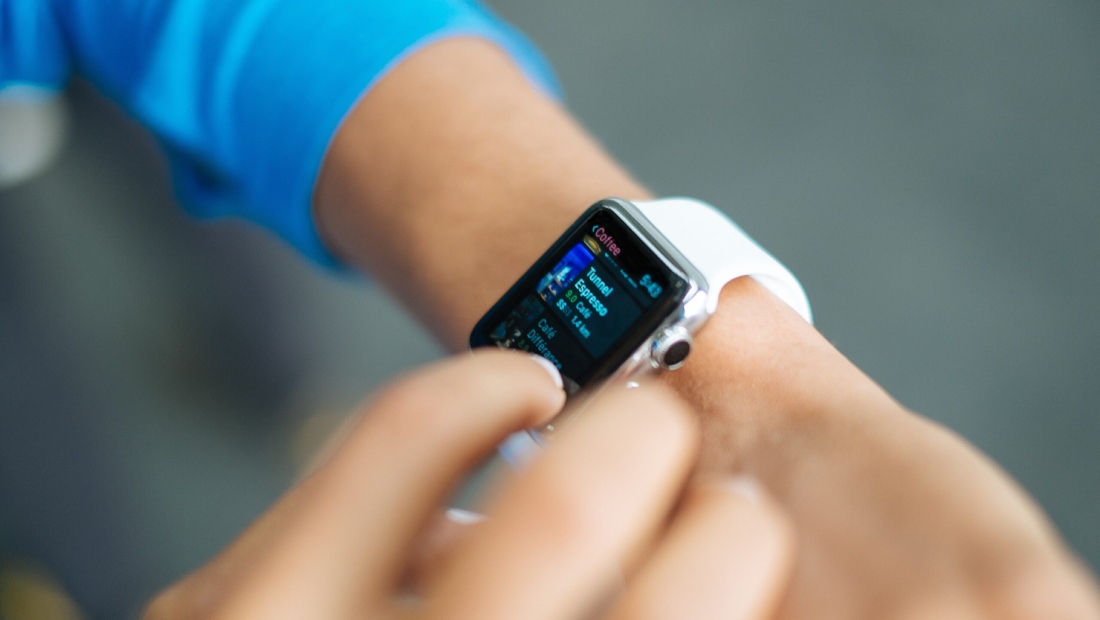 Apple Watch is one of the most popular smartwatches globally. The newly announced Apple Watch Series 8, Watch SE 2, and Watch Ultra also pack a plethora of powerful features. A new study has discovered that the Apple Watch.

Apple Watch is one of the most popular smartwatches globally. The newly announced Apple Watch Series 8, Watch SE 2, and Watch Ultra also pack a plethora of powerful features. A new study has discovered that the Apple Watch can detect silent heart attacks and other cardiac dysfunctions. This makes the Apple Watch an even more powerful gadget than its rivals.

Apple Watch Detecting Silent Heart Attacks Generally, a left ventricular dysfunction is followed by congestive heart failure which can lead to several cardiac disorders. The study further explains that this cardiac dysfunction is often undiagnosed due to its asymptomatic nature and people are generally unaware of it. This is where the Apple Watch comes into the picture. The study was conducted on 2,454 patients in the US and 11 other countries from August 2021 to February 2022. The participants sent over 1,25,000 ECG reports recorded on their smartwatches as part of the study. Next, the clinic “scrubbed and processed” the results “via a proprietary AI algorithm developed by the researchers,” a Business Standard report explains. The researchers determined an average prediction within a 30-day window or the closest ECG reading to the echocardiogram. The AI algorithm detected patients with a low EF (ejection fraction) with an area under the curve of 0.885 (95 percent confidence interval 0.823-0.946) and 0.881 (0.815-0.947), the report explains. The findings reveal that consumer-watch (Apple Watch) ECGs “acquired in non-clinical environments can identify patients with cardiac dysfunction.”

In a gist, the study discovered that devices like Apple Watch can track a person’s heart even in remote and non-clinical conditions. As a breakthrough, the Apple Watch was found capable of detecting silent heart attacks and other cardiac dysfunctions passively. The study concludes that the potential of smartwatches to assist in conducting remote digital health studies is just in the beginning phase. The newly launched Google Pixel Watch and other wearables also include powerful features. With more research, the Apple Watch could have some stiff competition.