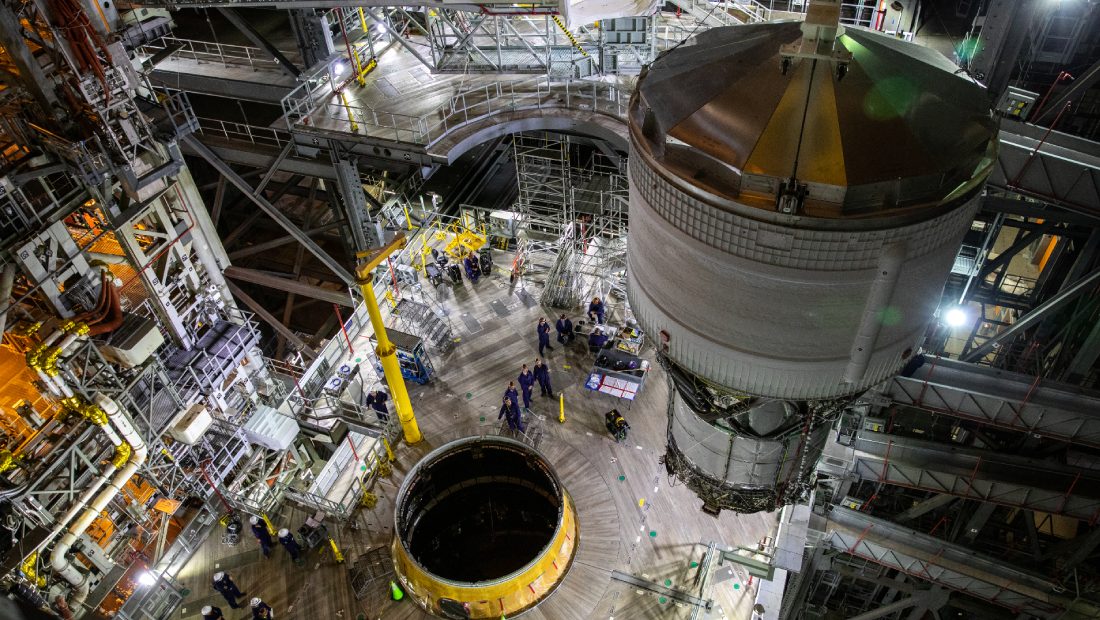 NASA has set an aggressive launch target for its Artemis 1 Moon mission following the successful June 20th “wet dress rehearsal” fueling test of the SLS rocket that will carry the flight to space.

NASA has set an aggressive launch target for its Artemis 1 Moon mission following the successful June 20th “wet dress rehearsal” fueling test of the SLS rocket that will carry the flight to space. In an interview with Ars Technica, Jim Free, associate administrator with the agency’s Explorations Systems Development program, said this week NASA is working toward an August 23rd to September 6th launch window for Artemis 1. “That’s the one we’re targeting,” Free told the outlet. “We’d be foolish not to target that right now. We made incredible progress last week.”

For those keeping track, NASA recently announced the earliest it could get Artemis 1 in space following a successful fueling test of the SLS was between July 26th and August 10th. Instead, NASA selected the second earliest launch window it had open to it.

Before the flight can get underway, technicians must complete final preparations on the SLS rocket, including replacing a seal that led to a hydrogen leak during its June 20th test. NASA began rolling the SLS back to the Kennedy Space Center’s Vehicle Assembly Building, where staff will work on the launch vehicle, on July 1st. “I don’t think we’re stretching ourselves to get there,” Free said. “We’re probably pushing ourselves a little bit, but we’re not going to do something stupid.”

Once Artemis 1 is finally underway, it will carry an unmanned Orion module on a trip around the Moon to study how the flight might affect the human body. Artemis II will later take four astronauts to the satellite ahead of a planned lunar landing sometime in the second half of the decade.