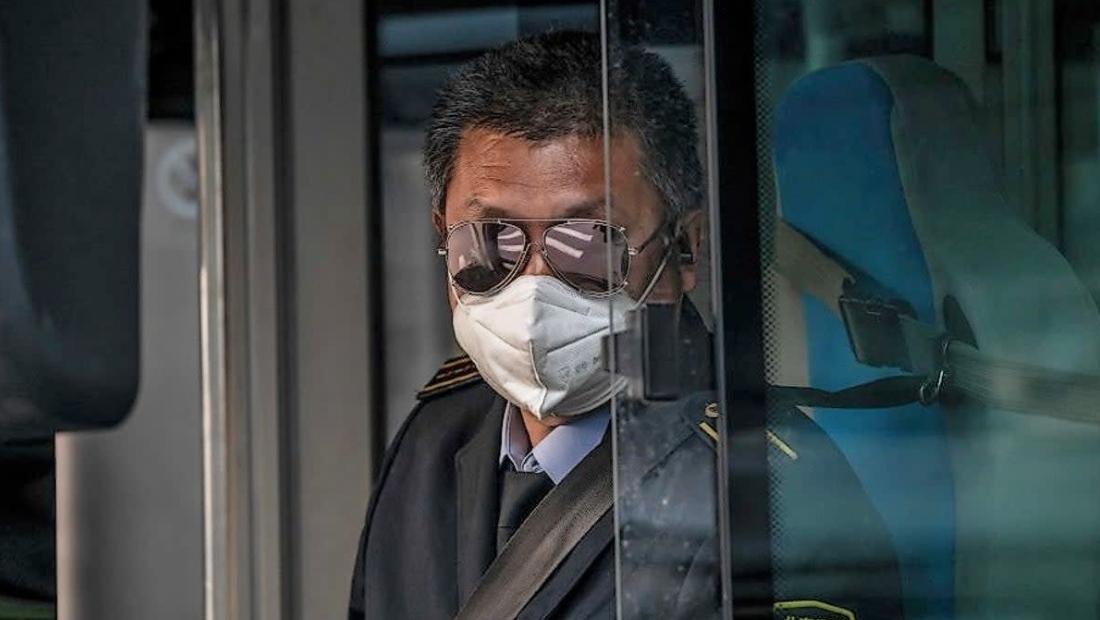 In a world filled with bad actors and snooping governments, surveillance is the one factor that affects almost every business across the globe. While companies like Apple, Signal, and LastPass fight against.

In a world filled with bad actors and snooping governments, surveillance is the one factor that affects almost every business across the globe. While companies like Apple, Signal, and LastPass fight against surveillance using end-to-end encryption and by shunning mass data collection – you can’t hand over data you don’t have – too many companies, big and small, remain unaware and deeply vulnerable to prying eyes.

The fast-changing surveillance landscape is why we’re thrilled that Jennifer Lisa Granick, ACLU’s surveillance and cybersecurity counsel, and Maddie Stone, a security researcher on Google’s Project Zero team, will join us onstage at TechCrunch Disrupt on October 18–20 in San Francisco.

In a panel discussion called “Surveillance in Startup Land,” Granick and Stone will join TechCrunch security editor Zack Whittaker to present a crash course on the surveillance state to inform, educate and inspire early-stage founders to think about how to protect their users and customers from threats they haven’t even thought of yet.

We’ll discuss the emerging threats today, like how spyware makers, like NSO Group, Cytrox, and Candiru, which let governments secretly wiretap phones in real-time, and data brokers – the companies that trade in people’s personal information and granular location – represent an ever-increasing threat to privacy and civil liberties.

Surveillance isn’t just in the United States – it’s everywhere – and change can happen quickly and unexpectedly. Case in point: Fear over healthcare data tracking and privacy became a reality after the U.S. Supreme Court overturned Roe v. Wade, the landmark legal case that guaranteed a person’s constitutional right to abortion.

The decisions that founders and investors make today can and will affect millions tomorrow. We can’t wait to hear our panelists weigh in on how companies should think about what they’re building now – and in the future – so they don’t inadvertently become extensions of the surveillance state.

Jennifer Lisa Granick fights for civil liberties in an age of massive surveillance and powerful digital technology. As the surveillance and cybersecurity counsel with the ACLU Speech, Privacy, and Technology Project, she litigates, speaks, and writes about privacy, security, technology, and constitutional rights.

Granick is the author of the book “American Spies: Modern Surveillance, Why You Should Care, and What to Do About It,” published by Cambridge University Press, and winner of the 2016 Palmer Civil Liberties Prize.

Maddie Stone is a security researcher on the Google Project Zero team, where she focuses on zero-day exploits actively used in the wild. Previously, she served as reverse engineer and team lead on the Android security team, focusing predominantly on preinstalled and off-Google Play malware.

TechCrunch Disrupt takes place on October 18–20 in San Francisco. Buy your pass today and find out why Disrupt is the place where startups go to grow.