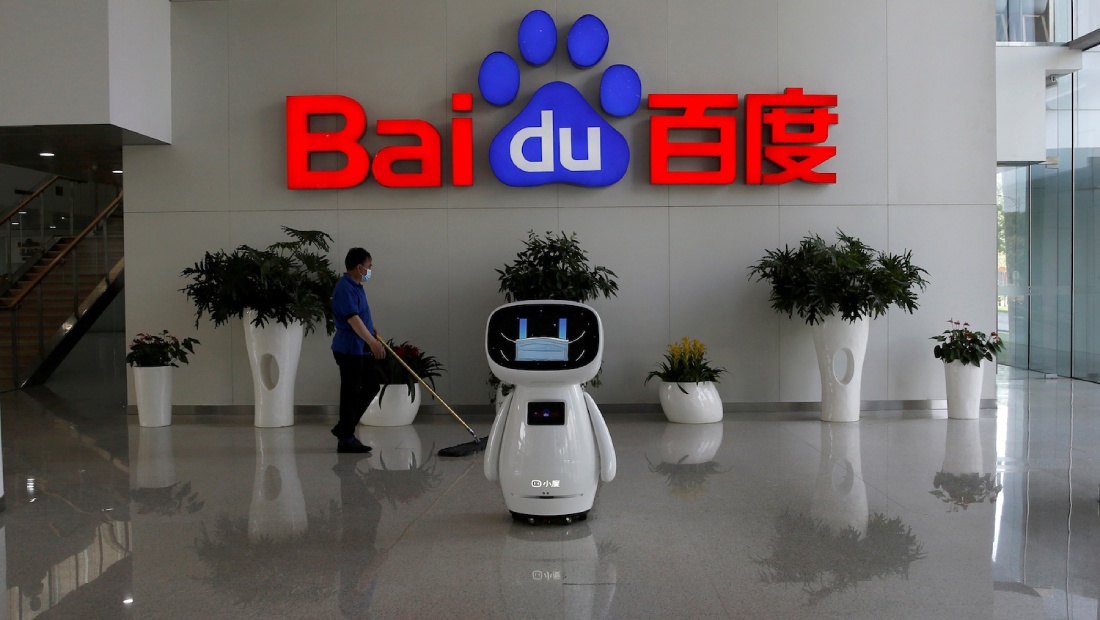 With the theme of “Creator Spirit”, this year’s conference called upon technology believers to join Baidu in exploring more possibilities driven by AI.

In his speech “Innovation Drives Growth, Feedback Drives Innovation”, Robin Li, Co-founder, Chairman, and CEO of Baidu, detailed Baidu’s strategy for driving healthy and sustainable growth. Li declared that deep learning algorithms have set the cornerstone for the fourth technological revolution. Major technology innovations powered by deep learning algorithms such as autonomous driving and intelligent water and electricity dispatching systems will emerge at scale, making a significant impact on society. Li emphasized the role of feedback from the market, users, and customers in driving technology innovation. “Technology innovation is not something you can create behind closed doors. Rather, innovation comes from listening and improving based on real-world user feedback,” Li said. He cited Baidu’s Kunlun AI chip as an example, its state-of-art AI chip performance was made possible by the company’s decade-long accumulation in serving billions of user search requests every day.

Speaking at the main forum of Baidu Create, Haifeng Wang, CTO of Baidu, said that deep learning, as the core of AI development, is showing increasingly strong potential for generalized application, preparing AI to play a foundational role in industrial production through the “deep learning plus” model.

Wang noted that on the technological side, “deep learning plus knowledge” is set to power long-term AI breakthroughs. He cited Baidu’s AI art generation platform Wenxin Yige as an example of this dynamic already taking place. Powered by knowledge-enhanced cross-modal models, Wenxin Yige is able to accurately understand the semantics and mapping relationships in language and images, integrating learning from cross-modal knowledge such as language and vision. In developing the AI ecosystem, “deep learning plus” will also play a key role in linking upstream and downstream partners in a relationship built on chips, frameworks, models, and applications. “Deep learning plus” will also have a major effect on the industrial application of AI, enabling thousands of industries and fields such as transportation, manufacturing, finance, and medicine to unleash more potential.

Hua Wu, Chairwoman of the Baidu Technology Committee, described the potential of AIGC to stimulate artistic creativity and empower individual creators. “If you can utilize these content creation abilities to the greatest extent, then you can complete many important tasks of film production. Coupled with virtual human actors designed on your own, you can become a truly ‘independent’ producer, a true ‘independent director’.”

The event also witnessed the debut of Xiang MetaStack, the world’s first independent metaverse solution, which allows brands to build their own metaverse space from scratch in as fast as 40 days, compared to the average 6 to 12 months required on average. The solution offers a complete box development experience with 20 core AI capabilities covering speech, semantics, vision, audiovisual, blockchain, and AIoT, increasing the average R&D efficiency by 300% at half the operation and maintenance cost.

Baidu also introduced its long-term quantum computing development strategy QIAN, aiming to shorten the still significant gap between quantum hardware and real-world applications. The name QIAN is an acronym representing the four key pillars of the strategy: quantum basic research, infrastructure construction, application of quantum technology, and network ecosystem. Baidu hopes to integrate quantum computing into countless industries, bringing the world closer to a reality where “everyone can quantum”.

Baidu has been actively working with global developers to build an ecosystem for cultivating AI professionals with capabilities in specific applications of AI, or “AI plus X”. As part of these efforts, Baidu has trained more than 3 million AI talents. In the next two years, the company will invest more resources to train another 2 million AI talents, setting the stage for the development a stronger and healthier AI industry in China and around the world.