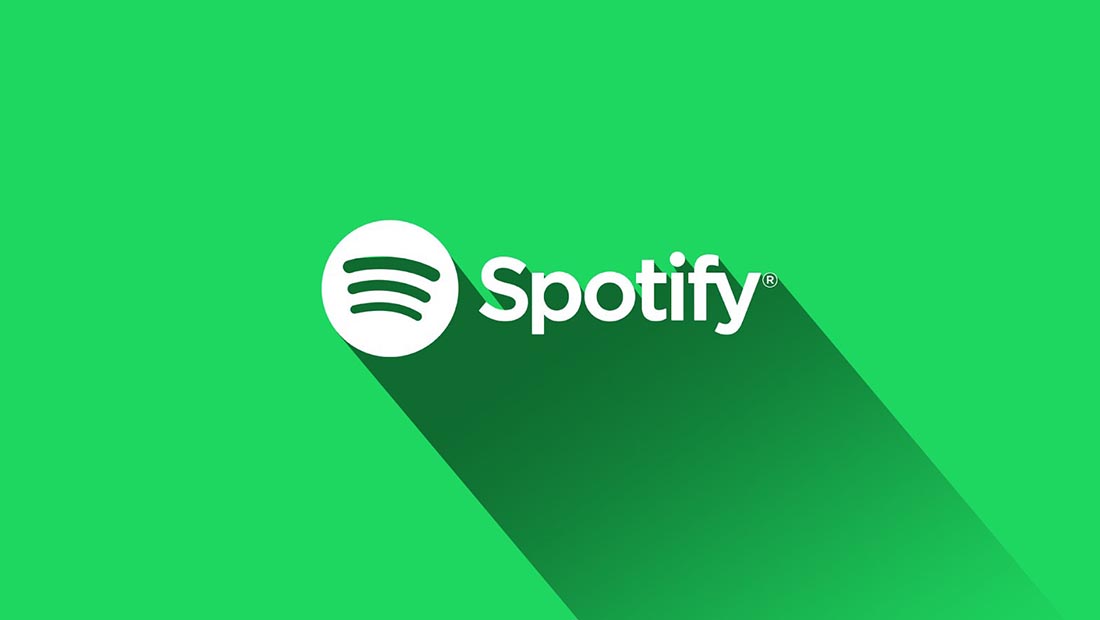 Behr Paint Company has partnered with Katy Perry for a campaign that lets consumers visualize music through an array of colors, according to a news release.

The paint maker worked with Spotify on an interactive tool that tracks song characteristics, like tempo and key, and matches them to an appropriate hue for the mood. While Music in Color by Behr functions across the Spotify library, Behr is spotlighting Perry’s catalog as part of its promotion of a color palette line curated by the pop singer.

Behr is trying to draw a clearer connection between its paint business and music streaming with the data-driven Spotify visualizer and ad campaign starring Perry. The marketer hopes that by associating its products with songs fans enjoy — including hit Perry singles like “Never Really Over” and “Teenage Dream” — it can spur them to purchase color palettes that match the mood of their listening habits. As more people work from home, and as home renovations continue to boom during the pandemic, aligning cultural interests with living space aesthetics could hold greater appeal for consumers.

The collaborative line of paints with Perry features bold tones such as Laser Lemon, Flirt Alert — a red-orange lipstick hue, per Behr’s website — and Sea of Tranquility that has a foundation in the artist’s songwriting process. In a press statement, the pop singer said she usually has an accompanying visual in mind when putting together a tune. That concept is illustrated in the new Behr ad, directed by music video vet Emil Nava, wherein Perry turns a color wheel that places her back in the headspace of different songs across her career.

Behr is among several marketers that have partnered with Spotify on tech integrations that may be more engaging for listeners than straightforward audio ads. M&M’s in February brought back its Messages packaging carrying a tongue-in-cheek copy with scannable codes that opened different complementary Spotify playlists. Music visualizers are also having a moment: Ferrera’s SweeTarts candy brand this summer released an online mixer that lets users emulate the music production process and visualize their beats.

For Behr, the latest campaign builds on other attempts to spice up pandemic living. At the outset of the COVID-19 crisis, the marketer created digital backgrounds for Zoom so harried workers could host more vibrant video meetings.