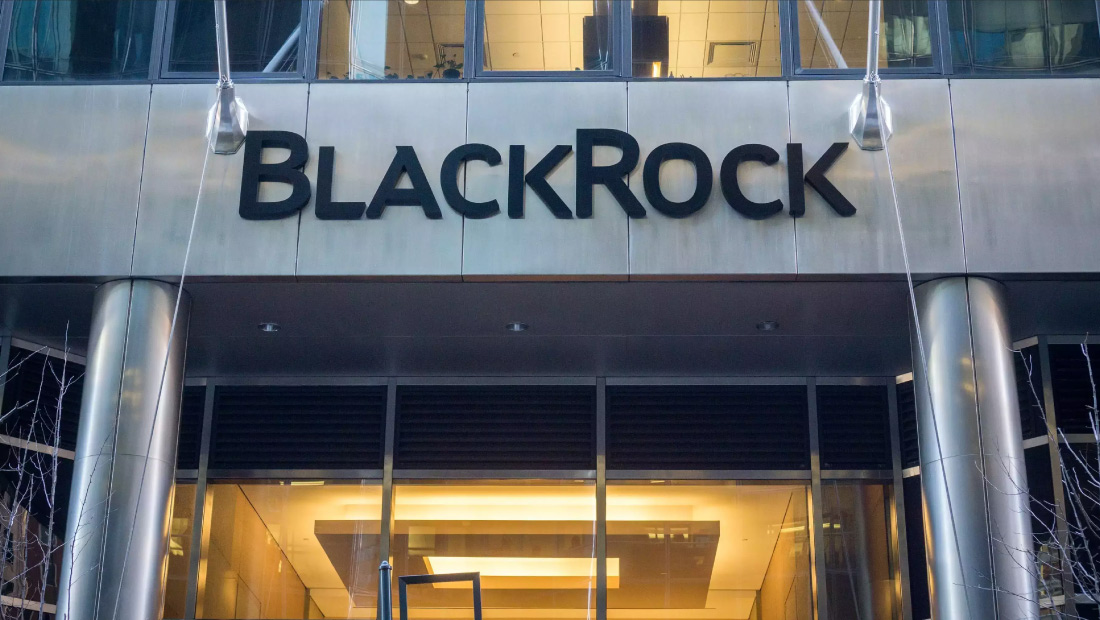 BlackRock Inc. has raised roughly $1 billion for the first-ever mutual fund solely run by a foreign firm that is allowed to sell to Chinese individuals.

The fundraising total, 6.68 billion yuan, marks a key milestone in the U.S. and global asset managers’ years-long quest for a bigger presence in the world’s second-largest economy.

China has long kept tight control of the financial industry and subject foreign money managers to a host of market access hurdles. But in early 2020, Beijing scrapped restrictions on U.S. asset managers selling mutual funds to individual investors, as part of a trade deal signed with Washington. BlackRock was the first firm given full approval to sell mutual funds of its own to Chinese individuals. It is so far the only foreign firm with that distinction.

The BlackRock China New Horizon Mixed Securities Investment Fund received more than 111,000 orders from individual investors in the country during a five-day marketing period last week, according to a Wednesday statement. The fund will allocate 60% to 95% of assets in stocks and depositary receipts in such sectors as new energy, consumption, digital economy, healthcare, education and advanced manufacturing.

“We are committed to bringing long-term investment opportunities for Chinese investors, leveraging our track record in investing in A-shares and our expertise in investment and risk management to help more investors improve their financial well-being,” said Chi Zhang, BlackRock Fund Management’s general manager.

Their ambitions in China come at a time when Washington and Beijing are mired in disputes over trade, technology, the South China Sea, Xinjiang and national security.

Escalating tensions between the two countries have in recent months led to broader financial decoupling. Beijing is poised to tighten rules governing companies going public in the U.S., and U.S. regulators are calling for more scrutiny of Chinese companies listed on American exchanges. At a moment reminiscent of the Cold War, U.S. firms expanding in China face the risk of being criticized by politicians and investors as anti-American. But American firms drawn to the profits and growth in China’s vast market continue to forge ahead.

For all of China’s allure to foreign firms, it could take a long time for them to get operations off the ground. The BlackRock fundraising, which closed on Friday, capped more than a decade of the firm’s presence in China and a 17-month regulatory process. The money manager first lodged its mutual fund license application with China’s securities regulator in April 2020.

“This is about as good as it gets,” said Peter Alexander, managing director at Z-Ben Advisors Ltd., an asset management consulting firm in Shanghai. “If you are internally looking at building out some form of local business in China, this is going to be your road map of how long it takes for the application to go through and how much money you can potentially raise.”

BlackRock was among the first foreign asset managers to set up wholly foreign-owned operations in Shanghai in 2017 and began selling private funds to wealthy mainland China investors the following year. Chinese regulations require strict segregation between private and mutual fund management, from personnel to risk control. To focus its resources on the new yet potentially more lucrative mutual fund business, BlackRock in March deregistered its private fund management license.

With some $9.5 trillion under management, BlackRock is the world’s largest money manager and known for its funds that track broad markets and trade rapidly on exchanges. Its index funds have taken money and clout from stock pickers and driven major fee wars across the U.S. For its mutual fund entry into China, BlackRock is taking a more tried-and-tested route where active funds are the de facto choice for many individual investors.

The New Horizon fund is actively managed and focuses on picking stocks in the buzziest sectors in the Chinese market, both popular attributes in China’s cutthroat mutual-fund industry. There are currently more than 8,300 mutual funds and 151 fund managers in China. Together they manage a total of 23 trillion yuan, equivalent to $3.6 trillion, according to data from the Asset Management Association of China.

The fund started taking investor orders on Aug. 30. It originally planned to raise up to 8 billion yuan in 10 working days; it stopped taking new subscriptions five days ahead of schedule.

In selling the new fund, BlackRock bypassed digital channels such as mobile apps and websites that have enjoyed rising popularity in China. The fund was distributed by three banks and seven securities brokerages, led by China Construction Bank, throughout their branch networks. Digital channels represent around 15% of mutual fund distributions in China, according to data from Z-Ben Advisors.

BlackRock would consider adding the digital channels later on for the New Horizon fund or in future fund launches, according to a person close to the matter. The company will also introduce index funds and funds with an environmental, social, and governance focus to investors interested in the Chinese market, Tony Tang, BlackRock head of China and a former official at the China Securities Regulatory Commission, said in a recent roadshow.

The approach contrasts with Vanguard Group, which earlier this year dialed back its China fund ambitions and is focusing its China strategy around a venture with fledgling Robo-advisory venture with Ant Group Co. instead.

BlackRock doesn’t just have its eye on the broad individual investor market. It is also targeting China’s rising rich. Two days after the first mutual fund launch, it started selling the first fund from a wealth-management joint venture with China Construction Bank and Singapore’s Temasek Holdings. The quant stock fund requires a minimum investment of 100,000 yuan, equivalent to about $15,484.