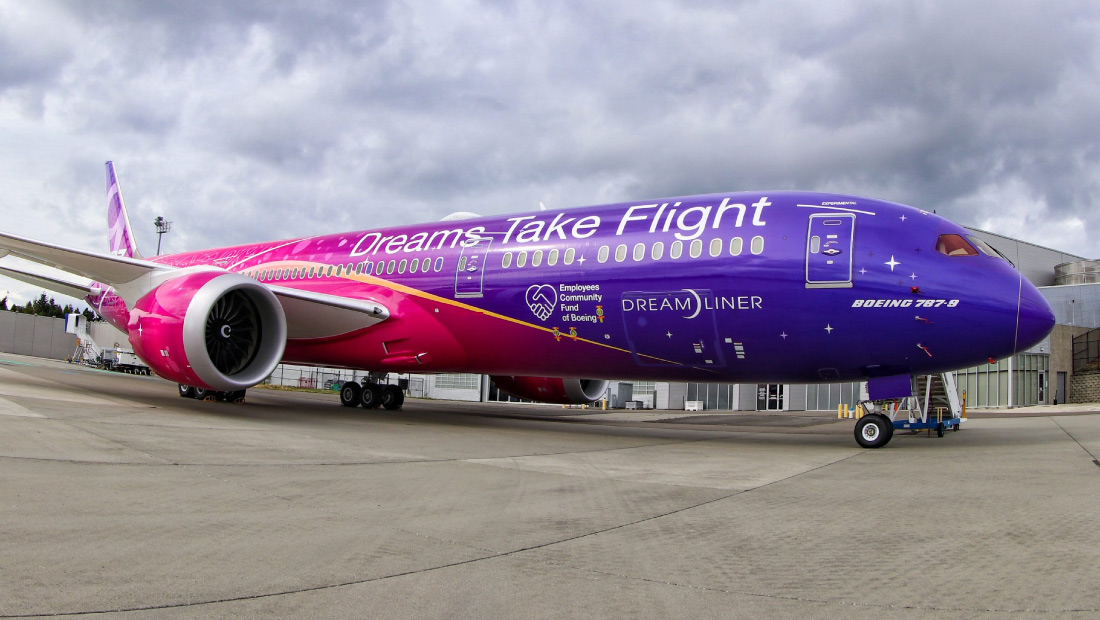 Deliveries of the Dreamliners have been halted for a few months as Boeing has worked on issues. However, a recent report in the Wall Street Journal indicates Dreamliner deliveries may be delayed until late October as discussions with regulators continue.

Boeing’s 787 Dreamliner deliveries may not resume until late October as the company continues to work with regulators on proposed inspections for its highly successful twinjet. However, deliveries have been paused until Boeing can work out some of the inspections relating to production issues and get the aircraft ready for delivery to eager customers.

Deliveries of the Dreamliners have been halted for a few months as Boeing has worked on issues. However, a recent report in the Wall Street Journal indicates Dreamliner deliveries may be delayed until late October as discussions with regulators continue.

The Federal Aviation Administration (FAA) has been focused on production quality issues at Boeing over the Dreamliners. The two parties have been working on a solution for several months now, but it appears a solution is not just around the corner.

“As we have said, Boeing is committed to providing full transparency to our regulators and working with the FAA through the rigorous process to resume 787 deliveries. We have engaged with the FAA on this issue in meetings and working sessions over hundreds of hours and will continue to do so. Also as we have said previously, Boeing wants and expects our teammates to speak freely, ask questions and present different perspectives about very complex and technical issues.

We appreciate the FAA’s direction and feedback every step of the way and we adjust our approach when needed to address that feedback. While this work has a near-term impact to our operations, it’s the right course of action and we will continue to take the time necessary to ensure we meet the highest standards.”

Delayed deliveries can be problematic

For Boeing, the Dreamliner delivery delays represent a problem on multiple fronts. First and foremost, its customers are eagerly awaiting the aircraft. Airlines from American and United in the United States and others around the world are planning on using the Dreamliner to fuel their long-haul expansion and fleet renewal plans.

The Dreamliner has also helped airlines achieve new heights, so to speak. For example, Qantas has utilized the 787 on its mammoth long-haul flights running nonstop from Perth to London. United Airlines has used the aircraft to fly from Houston to Sydney, San Francisco to Singapore, and more.

In the coming months, the Dreamliner is also expected to run flights from San Francisco and Seattle to Bangalore on United Airlines and American Airlines, respectively. However, other customers are still facing the brunt of the crisis and not necessarily scrambling to take on as many Dreamliners as possible.

The problem for airlines is they have an appetite for Dreamliners, but Boeing is unable to provide them. Just in July, American Airlines’ Chief Financial Hour, Derek Kerr, stated the following on Dreamliner deliveries:

Boeing may also face some financial penalties for delayed deliveries, depending on contracts. This would certainly be a hit that Boeing would not want to face.

Boeing has cut 787 deliveries as it has faced these issues. The aircraft manufacturer stated on its second-quarter earnings calls that it has approximately 100 787 Dreamliners in inventory. Of those, it expects deliveries of fewer than half of them this year.

Resuming 787 deliveries is a top priority for the company. However, it cannot do that until regulators sign off on the fixes. That timeline is not in Boeing’s hands, as regulators are keen to provide extensive oversight to ensure the safety of the aircraft.