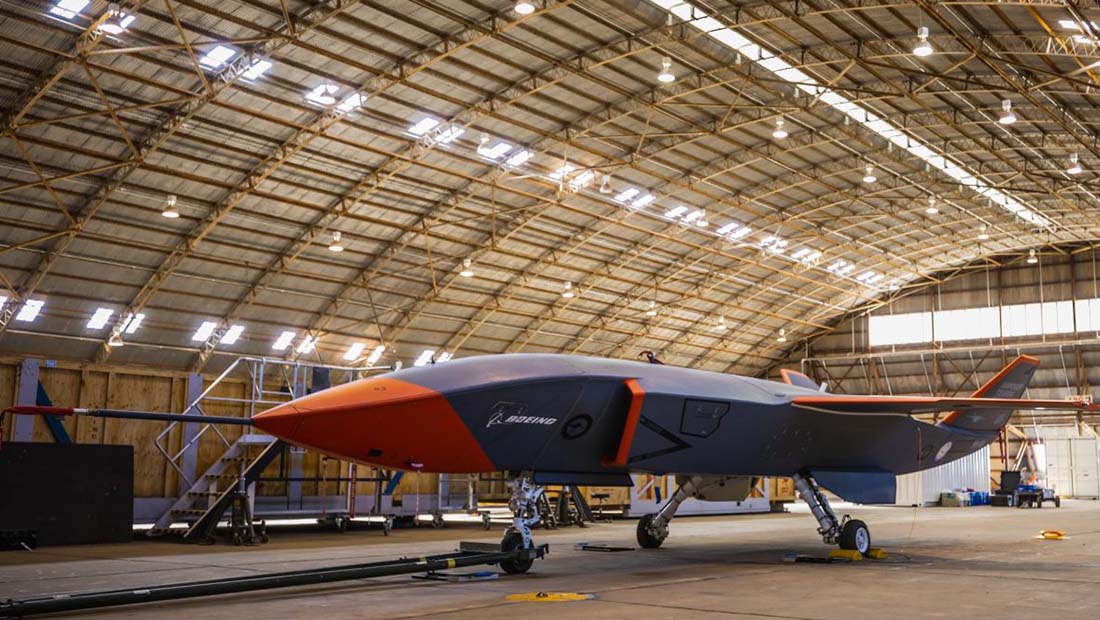 The plant, to be built in Toowoomba, Australia, will assemble military drones, not commercial jets, which is Boeing’s primary business. But it is an interesting step away from the United States for the company.

Boeing’s defense, space and security division has been its most solid revenue stream during the difficult past few years for Boeing. The unit has reported $26 billion in revenue every year since 2018, while the company’s commercial aircraft revenue plunged $41 billion, or 72%, in the face of the 737 Max crisis and the pandemic.

In 2020 about 83% of that defense business came from the US Defense Department. But the division does have significant foreign clients as well.

A huge part of Boeing’s main business comes from overseas. In 2018, the year the aircraft maker posted record revenue of $101 billion, 56% of those dollars came from foreign customers.

Boeing’s Australia operations team designed the drone, known as the Loyal Wingman, to be built there. The factory is expected to create 3,500 new full-time jobs by 2028. Currently, the Australian Air Force is the only confirmed customer for the drone, but Boeing plans to export it to other military customers around the world.

The news comes on the heels of a separate announcement that Australia intends to build a fleet of nuclear-powered submarines with the use of technology being shared by the United States and the United Kingdom. That move is seen as an effort by the United States to rein in China’s growing military ambitions in the region.

There was a time when US manufacturing giants made all or virtually all of their products in the United States. Boeing (BA) is all but alone in making that claim today. For example, General Motors (GM) and Ford (F) both build more cars in non-US plants, in countries such as China and Mexico, than they do in the United States.

Part of the reason that automakers and other manufacturers build their products elsewhere, beyond lower labor costs, is to reduce delivery time and expense when selling to foreign markets. That is not as significant an issue for Boeing, which can fly most of the products it makes to its customers.

Boeing already had its largest non-US operation in Australia, with about 4,000 employees, some of them doing pre-assembly work on parts that are shipped to the company’s US factories.

It also has a facility in China that was set up to complete the interiors and final painting on the 737 Max commercial jets it is selling there. Part of the reason for locating the plant there was to placate the Chinese government, which must sign off on all jet sales into the country.

But that facility, which opened in late 2018, completed only a single 737 Max before two fatal crashes caused a global grounding of the plane.

Although most countries are again allowing the plane to carry passengers, the 737 Max remains grounded in China. Meanwhile, amid the rising trade tensions between China and the United States, Boeing’s sales into China have slowed to a trickle.