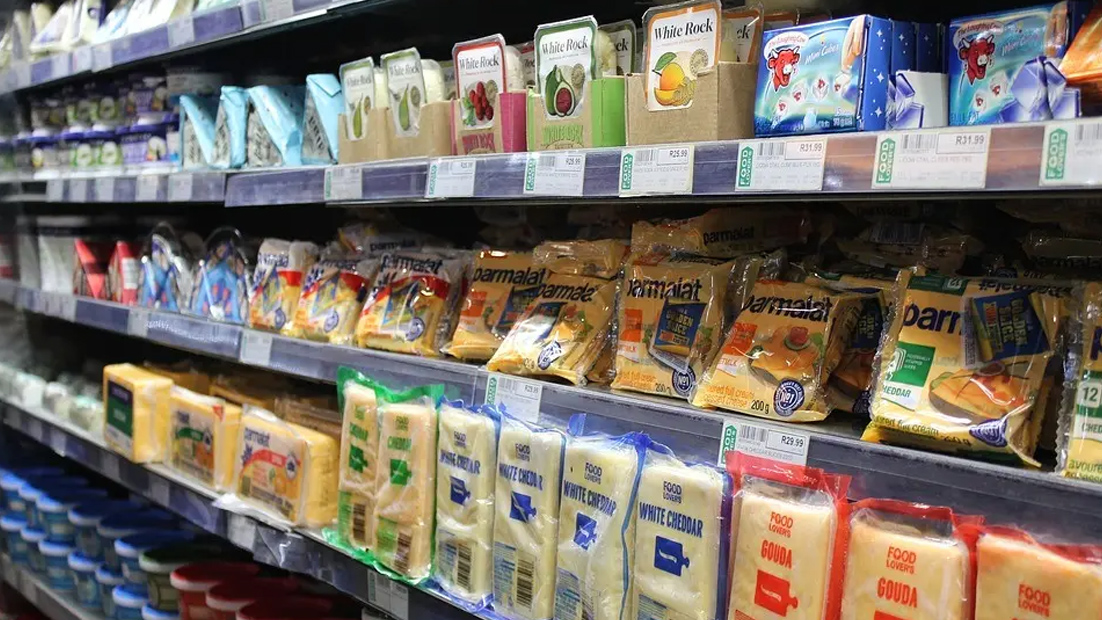 More than eight in 10 consumers purchased a different brand from the one they normally purchase in the past three months, according to new research from Inmar Intelligence sent to Food Dive. Lower prices of substitute brands influenced this decision for more than 65% of shoppers while out-of-stocks for the original brand motivated 51% to make a switch.

About 65% of consumers have switched brands “often” or “very often” in the past three months, the survey found. Among shoppers who made a switch, 44% said they would repurchase the new brand even if the original preferred brand was available again, while 36% would return to the original brand.

The CPG supply chain has been wracked by labor and ingredient shortages, shipping delays, and fuel price increases, which have left many store shelves with insufficient inventory.

Meanwhile, manufacturers have been passing along higher costs to the end consumer, who appears to be taking note and shifting their shopping behavior.

Supply chain constraints and out-of-stocks have been a key challenge for food and beverage manufacturers in 2021. This unreliability has driven many consumers to try other brands on shelves.

Brand switching is especially apparent in categories like dry grocery goods (crackers, cookies, and cereals), where nearly 66% of consumers have opted for alternate brands, according to Inmar. Cereal manufacturers have seen a wave of demand as consumers committed to breakfast at home during the pandemic, which has triggered out-of-stocks for brands such as Post’s Grape-Nuts and Kellogg’s Frosted Flakes. Last week, Kellogg announced it would invest around $45 million in restructuring its North American supply chain over the next three years to meet the demand for its ready-to-eat cereals.

Frozen foods (55%), nonalcoholic beverages (46%), and alcohol (42%) round out the list of categories where most consumers have bought different brands than they usually purchase. Conagra, the manufacturer of frozen brands such a Healthy Choice, Marie Callender’s, Birdseye, and Banquet, has faced millions in expenses as it made adjustments to its distribution network to keep up with demand and reduce out-of-stocks.

As large manufacturers work to get on top of out-of-stocks, smaller brands have made themselves attractive to shoppers. In 2020, Big Food lost $12.1 billion in sales to smaller CPGs and private labels, according to IRI, and lost share in alcohol, and frozen and center-store food categories.

Once consumers switch, it can be tough for manufacturers to win them back, Inmar data shows. According to the survey, to motivate customers to return to the original brand, the manufacturer must convince them of its higher quality. Considering that a majority of shoppers have faced out-of-stocks and been forced to switch brands in recent months, making this sell will be difficult.

When the desired brand does become available, it will likely be more expensive. Overall, food prices rose 3.4% in July compared to the previous year, according to the U.S. Bureau of Labor Statistics. And consumers are noticing: Over 84% of the Inmar survey’s respondents said they noticed an increase in prices for groceries and household items that they regularly purchase. And 78% said this has made them consider alternative brands.

Even so, CPG manufacturers including Coca-Cola, Unilever, Nestlé, Mondelēz International, and General Mills are choosing to push their higher costs down the supply chain. These moves, while necessary to protect profit margins, appear to be testing brand loyalty.