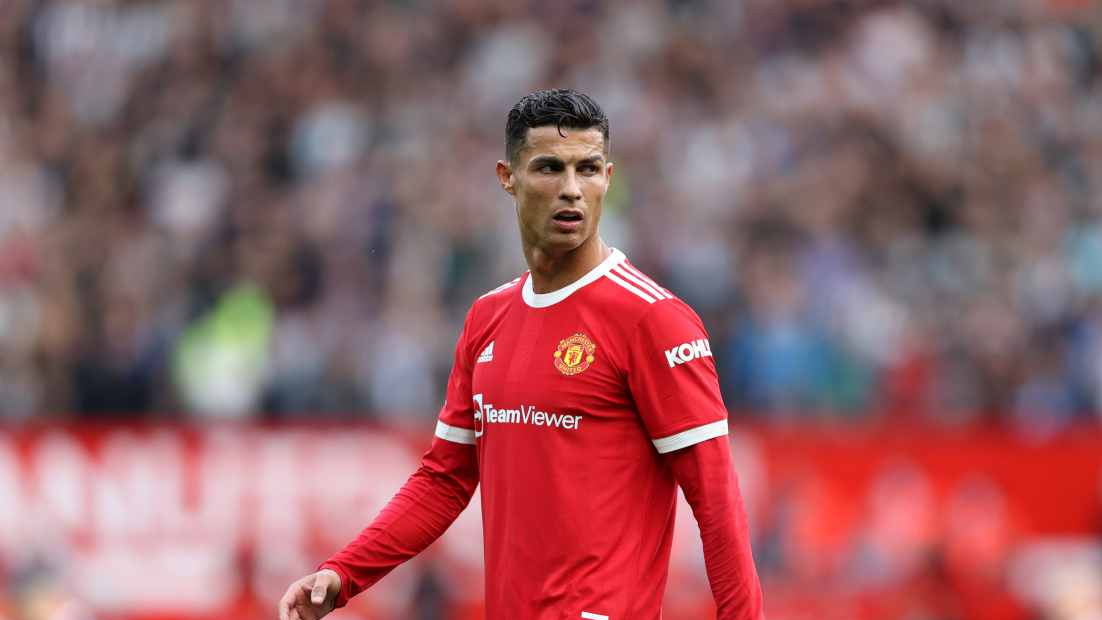 Manchester United has revealed that broadcasting revenues helped to soften the financial hit from the pandemic.

However, with games being played without fans due to Covid, matchday revenues fell from £89.8m to £7.1m.

Ed Woodward said he was “more confident than ever” that the club was “on the right track” having signed the likes of Cristiano Ronaldo over the summer.

Club legend Ronaldo returned to United after first departing in 2009. Man Utd will pay the striker’s previous club Juventus an initial €15m (£12.8m) for his services, as part of a deal that could rise to €23m over five years.

Mr. Woodward, executive vice chairman, said the Ronaldo deal, along with the signings of Raphael Varane, Jadon Sancho, and Tom Heaton, was “made possible by the strength of our operating model, with sustained investment in the team underpinned by robust commercial revenues.”

“While the financial impact from the pandemic is visible, our continued underlying strength is also clear to see and everyone associated with the club can be proud of the resilience we have shown through these most testing of times,” he said.

“These signings have demonstrated our continued ability to attract some of the world’s best footballers to Old Trafford, and our firm commitment to helping Ole deliver success on the pitch.”

In April, thousands of United supporters gathered outside Old Trafford to protest against the club’s owners for their involvement in the short-lived European Super League (ESL).

Protestors called for the Glazer family to leave the club after United became one of the 12 founding members of the competition.

Co-chairman Joel Glazer apologized and admitted the distant nature of the club’s American ownership “was not right” when he spoke with 11 representatives on a virtual fans forum – the first time any representative of the family had engaged with supporters since they bought the club in 2005.

Mr. Woodward, who will step down from his role at the end of 2021, said while Man Utd was “confident”, it remained clear that “football as a whole faces major financial challenges caused by years of material inflation in wages and transfer fees, exacerbated by the impact of the pandemic”.

“We are committed to working within the Premier League, the ECA, and UEFA to promote greater financial sustainability at all levels of the game,” he said.

“Global demand for live football is as strong as ever, as evidenced by the robust level of recent domestic and international broadcasting rights deals and record engagement with our club content.

“But no club can succeed on its own. We want to be part of healthy, vibrant domestic and European football pyramids, working together with our governing bodies and, most importantly, the fans, to preserve and enhance the magic of our game.”