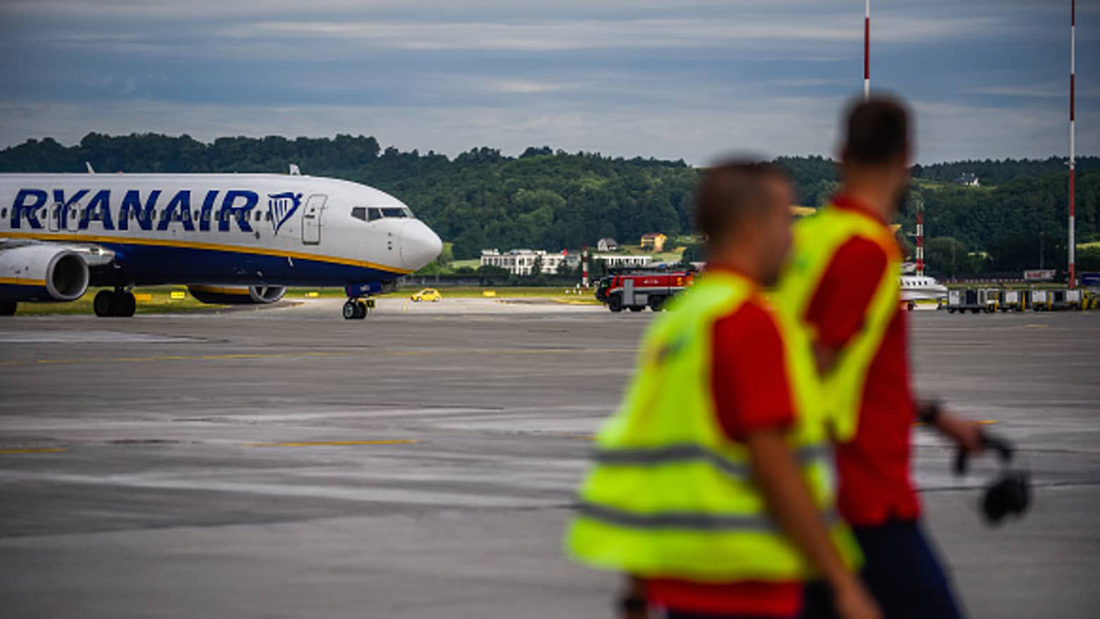 In comparison, the airline had posted a 185 million euro loss over the same period a year ago.

Low-cost airline Ryanair said Monday that it’s still facing a “challenging” environment and that it might finish the fiscal year “somewhere between a small loss and breakeven” as COVID-19 restrictions linger.

The Irish firm reported a 273 million euro ($322 million) loss for the period between April and June, as lockdowns meant most flights over the Easter period were canceled and European nations were cautious over easing travel restrictions.

In comparison, the airline posted a 185 million euro loss over the same first-quarter period a year ago.

At the same time, operating costs also increased, deteriorating the company’s balance sheet. Over the year to June, costs rose by 116%, driven mostly by fuel, airport, and route changes.

However, O’Leary expects traffic to pick up in the coming weeks.

“We expect traffic to rise from over 5 million in June to almost 9 million in July, and over 10 million in August, as long as there are no further COVID-19 setbacks in Europe,” he said.

However, the outlook is highly dependent on the pandemic and successful vaccination campaigns. According to Our World in Data, in the European Union, 46% of the adult population is fully vaccinated against COVID-19. In the U.K., that number is 54.4%.

Ryanair shares are up 42% from a year ago.