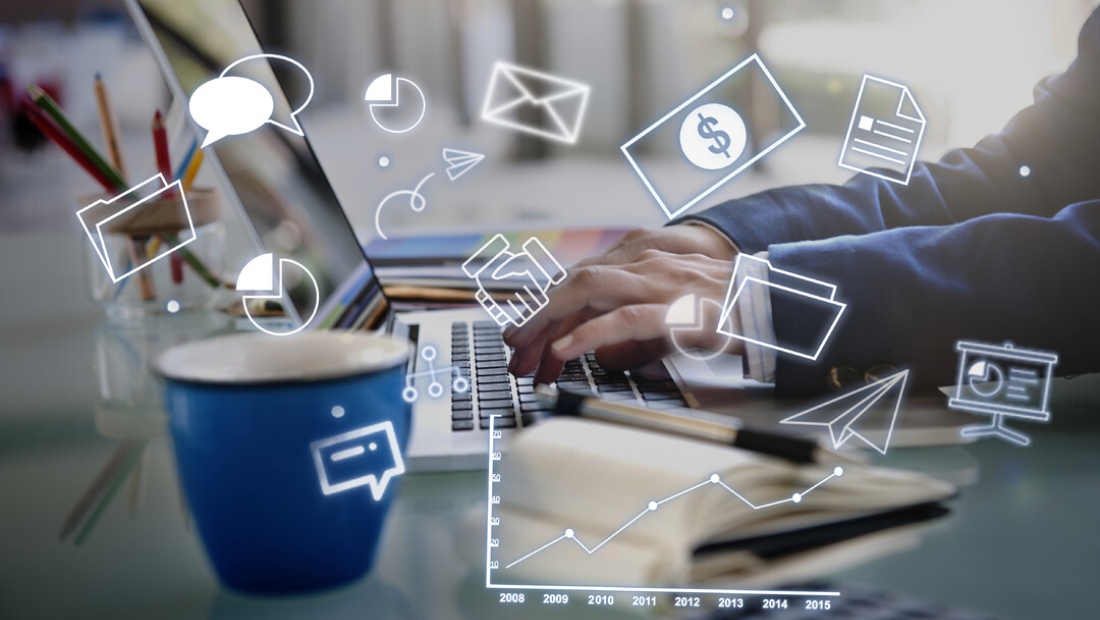 Andrei Papancea, the CEO and Chief Product Officer at NLX, said he is optimistic about the future of artificial intelligence technology and the ways in which it can transcend the way businesses and their customers interact with each other by “switching the mindset for consumers that you don’t have to call up or chat with a brand in order to get service,” he told The Hill’s Editor-in-Chief Bob Cusack at the “A More Perfect Union” event.

“Rather, wherever you are and whatever your most convenient channel of communication is, you can engage in brands and with various different organizations in the most natural way possible, which is a conversation,” Papancea added.

He pointed to examples such as Amazon’s Alexa and Google Home, but also the technology’s existence in everyday home items, such as televisions, which he argued makes customer experience interactions significantly smoother.

Rina Shah, a geopolitical strategist, and investor emphasized the use of artificial intelligence in health care, especially following the peak of the pandemic.

“When we have technology at our fingertips, whether it’s a watch like I wear every day tracking my steps, tracking my sleep,” she said. “I know that my health is coming to be the center of everything.”

In October, the White House released an AI Bill of Rights blueprint, which urges technology companies to develop AI systems that have options for users to opt-out and with discrimination protections in mind.

“I’ve encountered situations where companies try to mask the fact that there might be some AI. … It’s deceitful, and ultimately, customers should know,” he said.

Papancea made the point that he doesn’t see such technology replacing human employees in customer service but as an opportunity to work in tandem.

“Oftentimes, the AI systems will go side by side with a human agent to deliver better services,” he said. “Ultimately, when you put your customer first, only good comes out of that.”