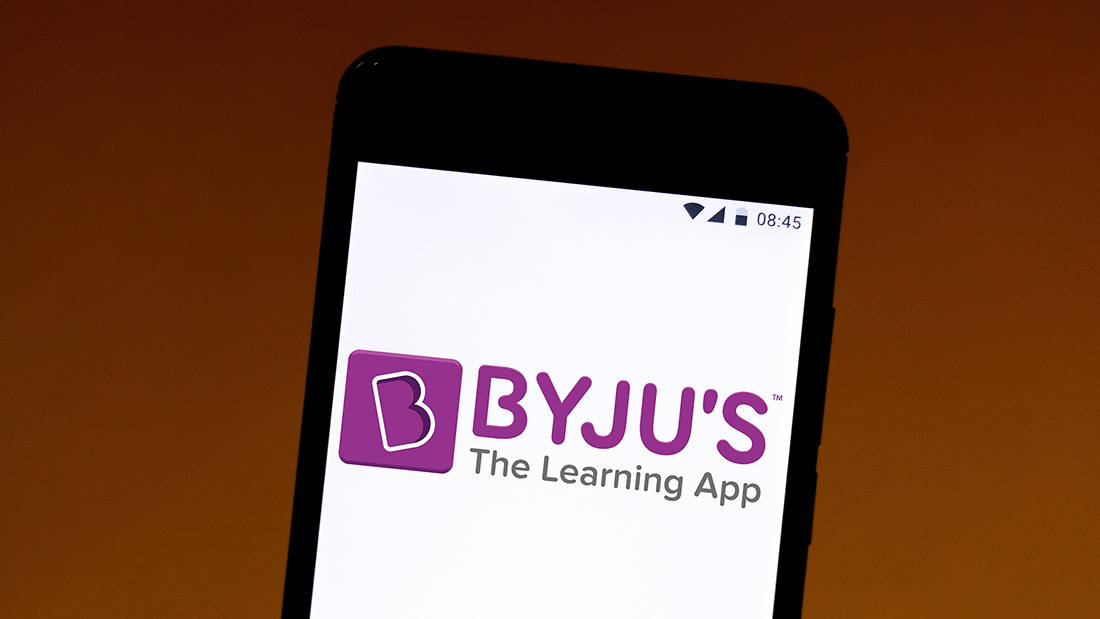 Edtech decacorn Byju’s is on an acquisition spree to grow rapidly in India and globally as the coronavirus pandemic has accelerated the adoption of online education. Students and professionals are looking to upgrade their skills, while schools and offices remain shut.

India’s most valuable start-up has acquired 6 companies across India and the US this year and spent over $2 billion over the last 6 months on these acquisitions, according to the sources. The inorganic route is expected to help the Bengaluru-based Byju’s quickly dominate the edtech market which has witnessed a boom due to the pandemic. It is helping the firm increase its lead over its competitors such as SoftBank-backed Unacademy, Vedantu, Simplilearn, UpGrad, Amazon Academy, and traditional education institutes.

Byju’s on Monday said that it has acquired Singapore-headquartered Great Learning, a leading global player in the professional and higher education segment in a transaction valued at $600 million comprising cash, stock, and earnout. Byju’s has earmarked a further $400 million of investment into this segment towards accelerating Great Learning’s growth.

The acquisition marks Bengaluru-based Byju’s strong push into the professional upskilling and life-long learning space globally with a total commitment of $1 billion. The firm is expanding its offerings beyond the K12 and test prep segments, and further accelerating the company’s growth plans.

“Empowering learners with the right futuristic skills forms a fundamental part of our vision. Great Learning is a globally recognized and reputed professional education company and this partnership expands our reach into this new segment,” said Byju Raveendran, founder, and CEO, Byju’s. “We are united in our mission to provide professionals with high-quality and industry-relevant learning programs in this competitive global economy. With our combined strength, we aim to become a global market leader in this segment.”

This partnership brings together Byju’s technology and content expertise with Great Learning’s sought-after professional courses. This comes at a significant time when the Covid-19 pandemic and evolving industry dynamics have encouraged professionals in India and globally to upskill themselves.

Great Learning will continue to operate as an independent unit under the Byju’s group under the leadership of its founder and CEO, Mohan Lakhamraju, and co-founders, Hari Nair and Arjun Nair. With this substantial investment, Great Learning will accelerate its organic and inorganic growth in India and across global markets and expand its high-quality, transformational offerings to learners everywhere.

“At Great Learning, we have been working towards our mission of making high-quality, transformational education accessible to learners everywhere,” said Mohan Lakhamraju, founder and CEO of Great Learning. “Together with Byju’s, we will be able to accelerate our progress towards this goal and meet the growing need for upskilling both in India and around the world.”

Further, as higher education moves online, Lakhamraju said the companies would leverage joint strengths in technology, content, pedagogy, and instructors to create unparalleled learning opportunities at affordable prices for everyone.

Founded in 2013, Great learning, a boot-strapped company, has delivered over 60 million hours of learning to 1.5 million learners from over 170 countries. It leverages a carefully curated network of over 2800 industry expert mentors to deliver high-quality learning outcomes and works with more than 500 corporate partners for their upskilling and talent needs. Great Learning said its approach is differentiated by its mentored learning model and its deep and proven commitment to quality.

The firm said it collaborates with the top universities in the world including Stanford University, and Massachusetts Institute of Technology (MIT), and McCombs School of Business – the University of Texas at Austin. The other such institutes include Northwestern University, the National University of Singapore (NUS), Deakin University, and various IITs. The company also offers over 500 free courses through its Great Learning Academy to help college students and working professionals start their learning journeys. The firm’s teams are based out of Singapore, the USA, and all the metro cities in India.

The pandemic has been a watershed moment for India’s edtech sector. The country’s $180-billion education sector has gone online to adapt to the new reality. For Byju’s, acquisitions reiterate the company’s focus on creating learning products for students by adding more verticals, subjects, and languages to the same platform. The firm has also closed the acquisition of smaller rival Toppr in a $150 million deal, which is also a mix of stock and cash, according to the sources.

This month, Byju’s acquired US-based digital reading platform Epic for $500 million, strengthening its position in the education technology (edtech) sector. The acquisition would provide it with a boost in the overseas market. In April, Byju’s closed the deal to acquire Aakash Educational Services (AESL) for nearly $1 billion. With over 215 centers and a student count of more than 250,000, Aakash provided test preparatory services to students preparing for medical and engineering entrance exams, school and board exams.

Byju’s was valued at $16.5 billion in June, surpassing fintech company Paytm’s $16 billion valuations. According to the CB Insights data, as of July, Byju’s was the 12th most valuable start-up in the world. The platform has more than 100 million students worldwide.