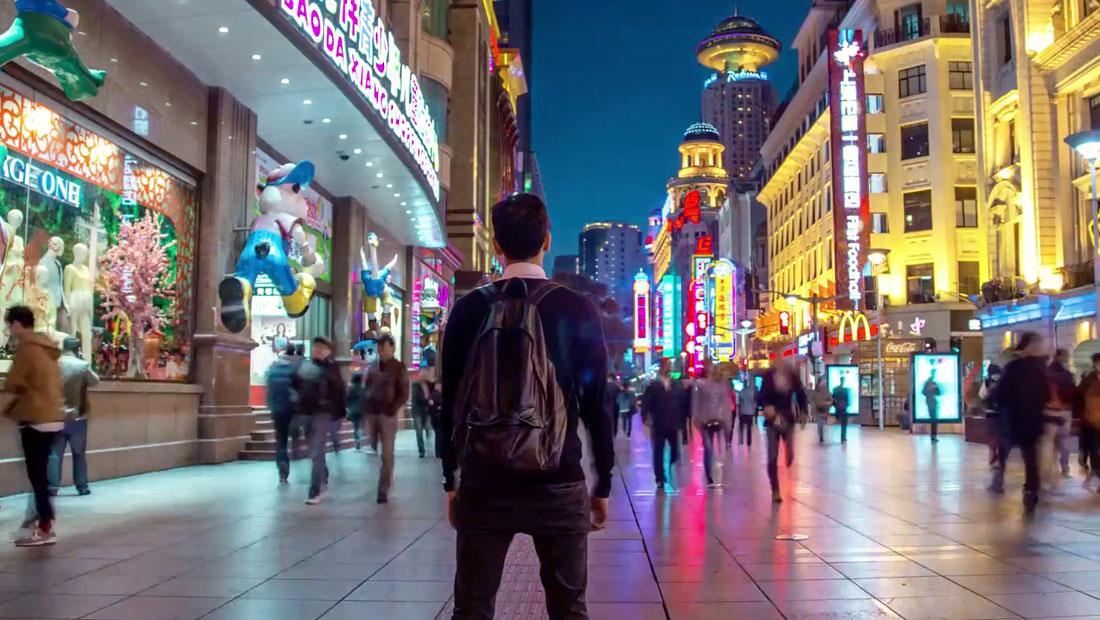 Retail sales rose by 8.5 percent in July from a year ago, lower than the forecast 11.5 percent, according to analysts polled by Reuters.

Retail sales rose by 8.5 percent in July from a year ago, lower than the forecast 11.5 percent, according to analysts polled by Reuters. Auto-related sales, the largest component of retail sales by value, was the only category to decline in July, down 1.8 percent year-on-year.

Industrial production grew by 6.4 percent, also below expectations of a 7.8 percent year-on-year increase in July, according to the Reuters poll.

Fixed asset investment for the first seven months of the year rose by 10.3 percent, below the forecast of 11.3 percent year-on-year growth for the January to July period, according to Reuters.

The National Bureau of Statistics noted “the impact of multiple factors including the growing external uncertainties and the domestic COVID-19 epidemic and flooding situation,” according to a release. The bureau added that the “economic recovery is still unstable and uneven.”

The unemployment rate in cities was 5.1 percent last month, while that for those aged 16 to 24 years old remained a much higher 16.2 percent.

Beijing’s crackdown hangs over China markets, but some stocks may be getting less risky

Economists have cut their China GDP forecasts given the latest wave of travel restrictions and residential community lockdowns in the wake of the spread in the last two months of the highly contagious Delta variant within the country.

Goldman Sachs expects 8.3 percent growth this year, down from 8.6 percent previously, according to an Aug. 8 note.

Nomura predicts 8.2 percent GDP growth for the year, down from 8.9 percent, according to an Aug. 3 note.

Although the number of new COVID cases is low compared with other countries, the economic impact could be greater since China has taken a “zero tolerance” approach. Last week, authorities shut a terminal of the world’s third-busiest port after one worker was infected.