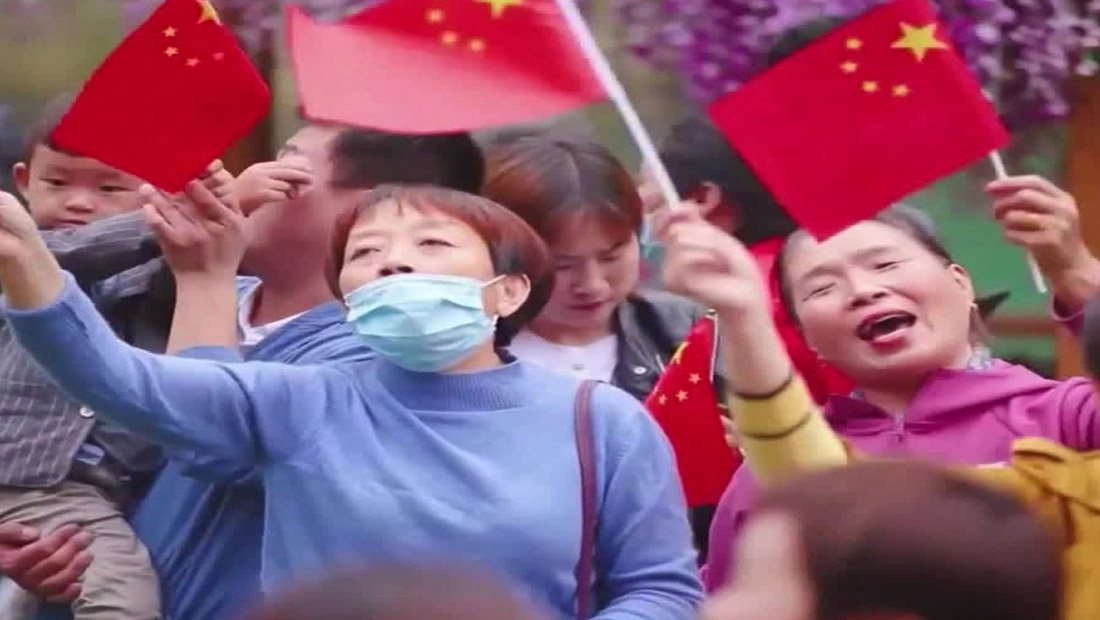 While still low compared to many other major economies, COVID cases across China started climbing again in July.

China’s zero-Covid approach could worsen the debt situation of the country’s companies, some of which are already in financial distress, says ratings giant S&P Global Ratings.

The firm warned in a report last week that the global resurgence of Covid and China’s zero-tolerance approach may further strain companies if outbreaks continue to lead to mobility restrictions and disruptions broadly.

“COVID-19′s latest resurgence in China came at a time when risks are rising for Chinese corporates,” analysts at S&P Global Ratings wrote.

“Higher leverage, weaker cash flows, tighter liquidity, and volatile financing conditions are biting. And all this is occurring amid unprecedented distress events and regulatory actions,” they said.

“The need to manage recurring episodes of outbreaks and lockdowns under the zero-COVID approach adds additional burdens to corporates in the country, which have yet to fully recover and are seeing weakening credit trends.” – S&P Global Ratings.

Covid cases across China climbed in July and August, standing at a high of over 110 cases for the 7-day rolling average in August, according to Our World in Data. That was a range not seen since January when cases were more than 120. Infections had been under control before the July surge, falling to as low as seven cases for the 7-day rolling average in March.

While the number of infections is still low compared to other major economies, China had demonstrated zero tolerance toward any surge in cases.

In August, the country shut down a key terminal at its Ningbo-Zhoushan port — the third busiest port in the world — after one worker was infected by Covid-19. Earlier in June, Covid infections triggered disruptions at shipping hubs in Southern China, including the key Shenzhen and Guangzhou ports — the first time that China suspended operations at ports due to Covid cases.

In response to the latest rebound in cases, the Chinese government embarked on a raft of measures, imposing mass testing in some cities, entry and exit controls in Beijing, and other restrictions.

S&P Global Ratings said that while the measures were effective in driving down cases, it also showed that even just a targeted response led to disruptions across large parts of the country.

“The need to manage recurring episodes of outbreaks and lockdowns under the zero-COVID approach adds additional burdens to corporates in the country, which have yet to fully recover and are seeing weakening credit trends,” the S&P report said.

Debt risks in some of China’s largest firms soared this year.

Developments around China’s most indebted property developer Evergrande have been closely watched. The firm was repeatedly downgraded by rating agencies in recent months, and they cited its liquidity issues and heightened default risks. Last week, Evergrande warned that it could default.

China’s biggest manager of bad debt, Huarong, has been struggling with failed investment, and after failing to file its earnings in time earlier this year, triggered a market rout with its bonds plunging.

S&P Global Ratings said that ratings for firms going forward could be pushed “further into the negative” if outbreaks continue to disrupt the country.

The rating firm identified larger sectors with downside risk, in terms of having negative ratings ahead. They include autos, real estate, media and leisure, and local government financing vehicles — companies owned by local governments in China that were set up to fund public infrastructure projects.