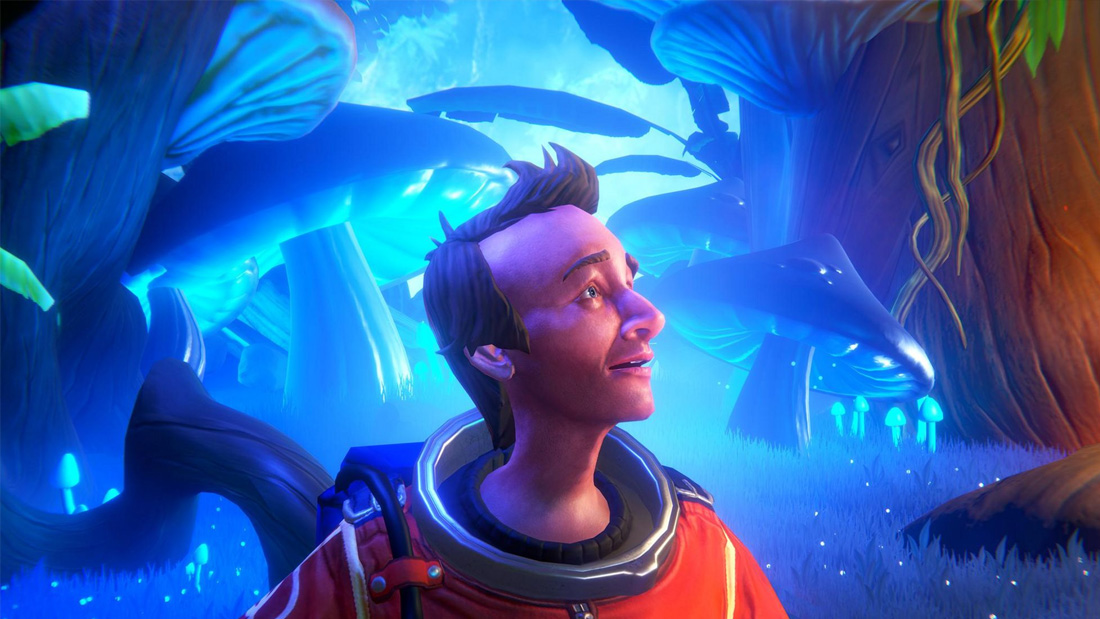 UK videogame developer Sumo has been bought by a Chinese tech giant Tencent for £919m.

UK videogame developer Sumo has been bought by a Chinese tech giant Tencent for £919m.

The deal brings together Sumo’s portfolio of games with Tencent’s more high-profile titles.

Tencent is one of the largest video games publishers in the world and has a stake in the two popular Battle Royale-style games: Fortnite and PlayerUnknown’s Battlegrounds (PubG).

Carl Cavers, chief executive of Sumo, said the “opportunity to work with Tencent is one we just couldn’t miss.”

Under the terms of the deal, Suno shareholders will receive 513p per share, which is a 43% premium to Friday’s closing price.

Mr. Cavers, who was one of the founding members of Sumo 18 years ago, said the deal would present the company with “opportunities for us to truly stamp our mark on this amazing industry, in ways which have previously been out-of-reach.”

“We believe that the acquisition is in the best interests of everyone connected to the business,” he added. “The future for Sumo is more exciting than ever.”

James Mitchell, chief strategy officer of Tencent, said the company would bring its expertise and resources to “accelerate the growth of Sumo both in the UK and abroad” and also support the company and UK “as a hub for game innovation.”

The acquisition, which will expand the internet giant’s presence globally, is the latest deal by a Chinese firm to buy a British company.