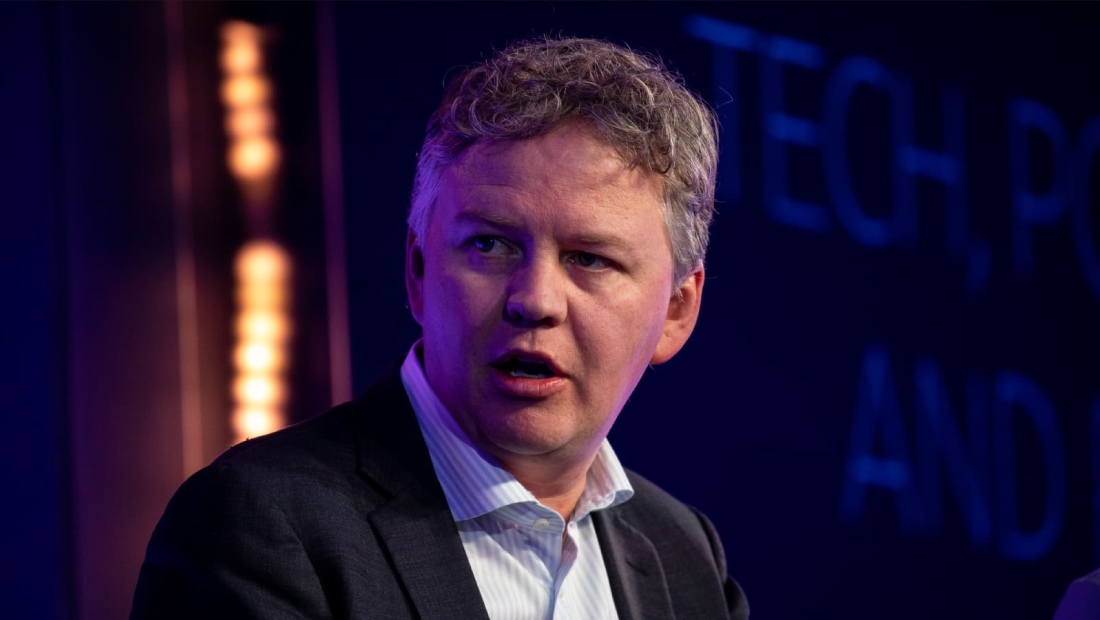 Cryptocurrency exchanges have become a popular target for cyber criminals, according to Cloudflare CEO Matthew Prince.

“The old adage is, Why do bank robbers rob banks? It’s because it’s where the money is,” Prince said in an interview on “Mad Money.” “One of the biggest places that cyber attackers are going after right now is the various cryptocurrency exchanges and other cryptocurrency parts of the universe.”

Cryptocurrencies attracted attention in connection to cybercrimes earlier this year after high-profile ransomware attacks, most notably the Colonial Pipeline incident in May that temporarily disrupted fuel supply in parts of the East Coast.

Colonial Pipeline ended up paying $5 in ransom one day after its IT network was hacked, although U.S. law enforcement officials were able to recover nearly half of the bitcoin that the criminal cybergroup received.

The events ignited debate around the role that blockchain-based digital currencies play in the rise of ransomware attacks. Some argue that cryptocurrencies enable ransomware incidents, while others say the fact transactions are recorded on public ledgers can help solve cybercrimes.

Cloudflare, which went public two years ago, offers web network infrastructure to companies, allowing them to put their content online. Cloudflare also provides security services to prevent what is known as distributed denial of service attacks.

Some of its clients are cryptocurrency exchanges, Prince said, giving the company a “front-row seat” to the evolving cyber threats they face. “We’re watching more and more innovation from attackers in that space, but we are staying ahead of it,” he added.

Prince’s comments Monday came in response to a question from Cramer, who asked whether the executive would feel safe investing through a crypto exchange that is a Cloudflare customer. Cramer, who has invested in cryptocurrencies, told Prince he’s personally concerned “there will be a hack and my money will vanish.”

“We’re proud of the fact that we’ve kept the cryptocurrency customers that are ours secure and safe and helped augment the additional protections that they have in place,” Prince told Cramer. “I’d feel safe using any of the cryptocurrency exchanges that use Cloudflare today.”