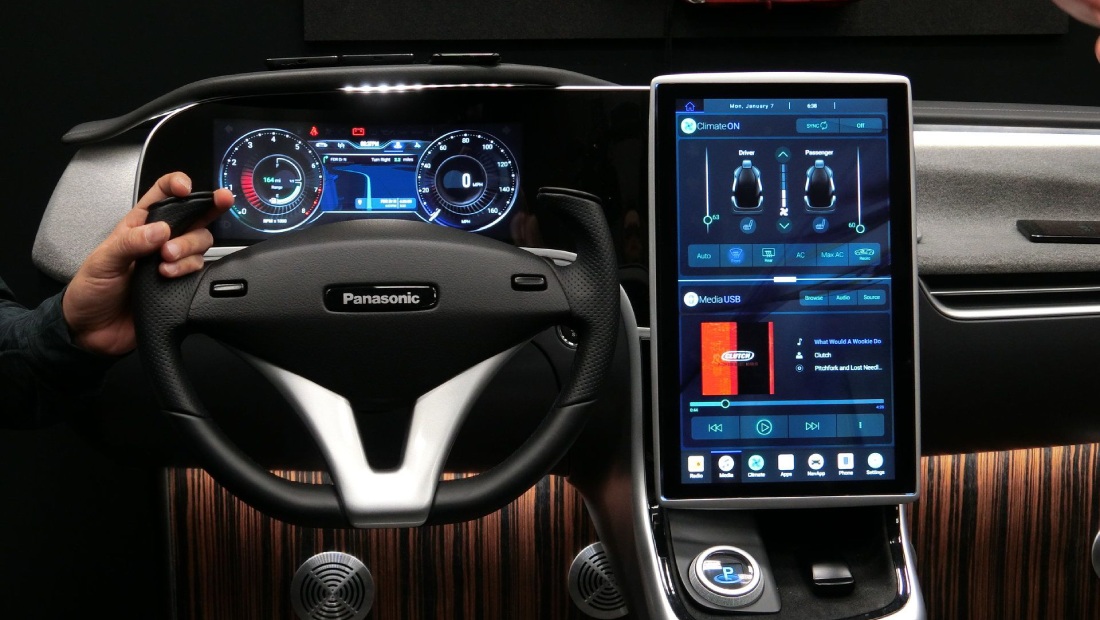 1. The revenues of major Tier 1 suppliers in 2021 sustained growth, as they made the comprehensive layout of the automotive vision business.

Bosch sold a total of EUR78.75 billion (equivalent to USD78.55 billion) in 2021, a year-on-year increase of 10.1%, of which the sales of Mobility Solutions, a business sector operating automotive vision products, rose by 8.3% to EUR45.3 billion, sweeping 57.5% of the total. At present Bosch’s products include front-view mono/stereo cameras, rear-view mirrors, surround-view cameras, DMS and OMS, as well as ADAS/autonomous driving/automated parking solutions.

2. Camera resolution becomes increasingly high, and the era of 8 megapixels is around the corner.

At present, the dynamic range of automotive cameras often ranges from 120-140dB. 130-140dB HDR image sensors have been largely seen. One example is OX03C10, a 2.5MP ASIL-C image sensor introduced by OmniVision in 2020, which provides 140dB HDR and supports rearview cameras, surround view systems, and electronic rearview mirrors among others.

4. Leading Tier 1s to work to deploy DMS/OMS, and the vital sign detection function becomes a standard configuration for OMS.

The vital sign detection function is used for detecting children. The application of this feature is primarily pushed by regulations, policies, and safety standards. For example, starting in 2023, Euro NCAP Child Presence Detection (CPD) requirement will be worth up to four points. This feature is required to detect a child’s presence in the vehicle and alert the vehicle user or emergency services. The Hot Car Act of 2021 (proposed in 2019) the US published in May 2019 requires all new passenger motor vehicles to be equipped with a child safety alert system.

At present, the common vital sign monitoring solutions include cameras, radar, ultrasonic, gravity sensors, and in-vehicle carbon dioxide concentration monitors. Through the lens of development trends, OMS cameras and interior radar are the solutions most widely adopted by OEMs.

The camera-based vital sign detection uses a camera to directly recognize occupants in the car. The main technologies include structured light and AI cloud. The camera is often installed at the top center of the cockpit, above the center console display, or interior rearview mirror. Models equipped with this solution like the 2022 BMW iX adopt Aptiv’s occupant perception platform where an OMS camera above the interior rearview mirror enables vital sign detection in the cockpit.

For interior radar-based vital sign detection, the radar generally lies at B-pillars or rear doors. For example, the cockpit monitoring system to be unveiled by Continental in 2024 enables redundancy detection with interior radar on the top of the cockpit and an OMS camera above the center console display, detecting adults, children, objects, and pets. In terms of models with interior radar-enabled OMS, like Great Wall 2021 WEY VV6, after the driver turns off the car and locks the doors if detecting vital signs in the car with the radar built-in driver’s side B-pillar, the system will send vital sign information to driver’s mobile phone.