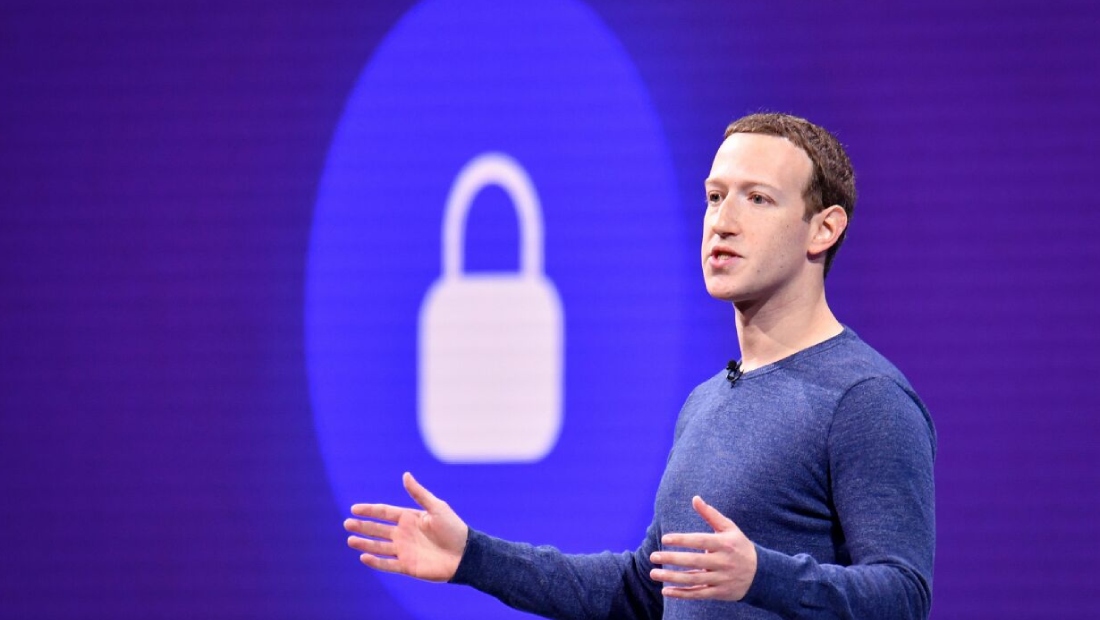 Dealing with European Union bureaucracy remains an uphill battle for U.S. Big Tech firms. And for Meta (formerly Facebook), its clash with Ireland’s privacy watchdog is a prime example.

Dealing with European Union bureaucracy remains an uphill battle for U.S. Big Tech firms. And for Meta (formerly Facebook), its clash with Ireland’s privacy watchdog is a prime example.

After months of back and forth, the Irish data protection regulator issued draft regulations that could prevent the social media giant from transferring the personal data of European users, including family photos and direct messages, to the United States.

While WhatsApp is not affected by the decision, services like Instagram and Facebook risk being shuttered in Europe – concerns Meta outlined in its 2021 annual filing with the U.S. Securities and Exchange Commission (SEC) earlier this year.

“If we are unable to transfer data between and among countries and regions in which we operate, or if we are restricted from sharing data among our products and services, it could affect our ability to provide our services,” and negatively impact financial results, the company noted.

But as news of a likely Meta withdrawal from the region gained traction, several high-level politicians, including German Economy Minister Robert Habeck and French Finance Minister Bruno Le Maire, called the U.S. company’s bluff at a Paris conference in February.

“After being hacked, I’ve lived without Facebook and Twitter for four years and life has been fantastic,” Habeck told reporters.

Le Maire added, “I can confirm that […] we would live very well without Facebook. Digital giants must understand that the European continent will resist and affirm its sovereignty.”

Axel Voss, a member of the European Parliament, was a bit more measured in his approach, but he didn’t hesitate to reiterate the EU’s unperturbed stance in a Twitter post that same month.

“I have always called for an alternative to the EU U.S. privacy shield to find a balanced agreement on data exchange and always called for GDPR flexibility,” Voss wrote. “However, Meta cannot just blackmail the EU into giving up its data protection standards … leaving the EU would be their loss.”

And from all indications, it would likely be a big loss for the social media giant. The SEC filing noted that Europe generated $29 billion of Meta’s total revenue in 2021, the second highest after the U.S. and Canada’s $51.5 billion. Revenue per user (ARPU) in Europe also increased by 35% last year – all clear signs that giving up the region will come at a huge cost to the U.S. firm.

But in the latest twist in this long-running dispute, a final decision on whether or not to prevent Meta’s EU-U.S. data exports has been put on hold.

A spokesperson for the Irish regulator said last week that it had received objections to its draft order from other EU watchdogs reviewing it, a move that buys Meta time and gives Europeans another summer to share their travel adventures on Facebook and Instagram.

“We have received some objections from a small number of Data Protection Authorities in this case. We are currently assessing the objections and will engage with the relevant authorities to try and resolve the issues raised,” Graham Doyle, the Irish Data Protection Commission (DPC)’s deputy commissioner, reportedly told the Irish Business Post.

Meta will likely take this time to figure out its next move, but in the meantime, the U.S. tech giant could rely on the expertise of Gerard de Graaf to help ease the tension in its relationship with Europe.

The long-time European Commission bureaucrat will be heading a new liaison office in California’s Silicon Valley, opening September 1, aimed at streamlining communication between Europe and U.S. tech companies, per a Politico report.