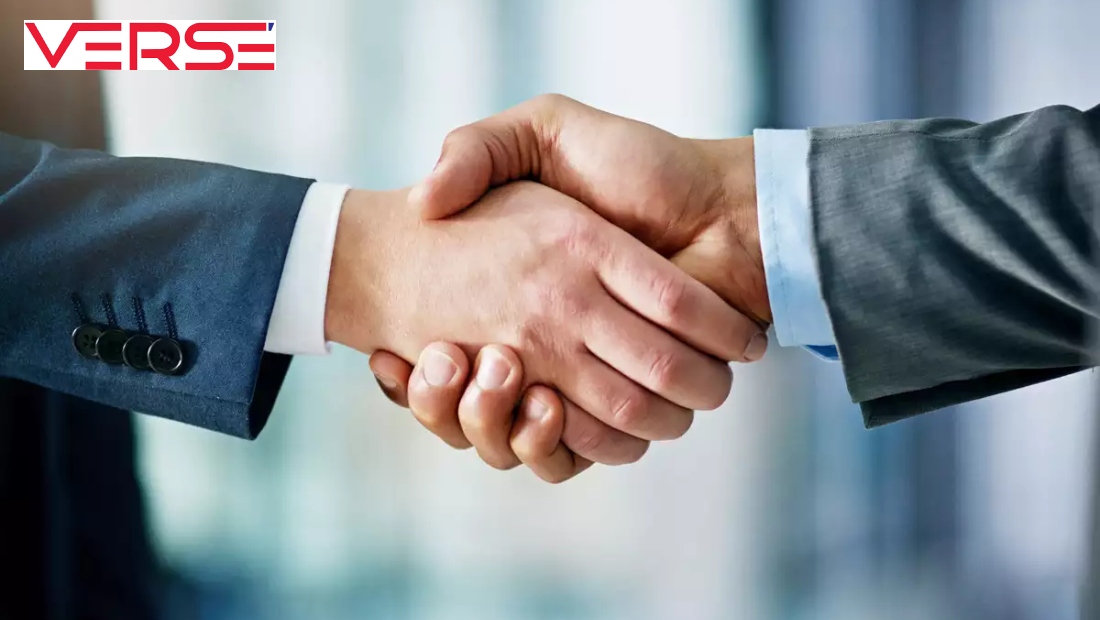 The $5 billion Indian startup behind news aggregator Dailyhunt, short-video platform Josh and hyperlocal video app PublicVibe - has cut 150 employees or 5% of its workforce of 3,000, TechCrunch has learned and confirmed.

The $5 billion Indian startup behind news aggregator Dailyhunt, short-video platform Josh and hyperlocal video app PublicVibe – has cut 150 employees or 5% of its workforce of 3,000, TechCrunch has learned and confirmed.

The Bengaluru-based startup informed impacted employees on Friday and separately held a town hall meeting on Monday where it announced pay cuts to its remaining staff, people familiar with the matter told TechCrunch.

It’s a major turn for VerSe Innovation, which is backed by the likes of Google and Microsoft and raised more than $800 million in fresh funding as recently as April of this year. The change speaks to just how much the bottom has fallen out from under the advertising market, how that’s impacting high-profile consumer businesses reliant on it, and how that’s stretching to even some of the fastest-growing digital markets like India.

“Given the current economic climate, like other businesses, we’ve evaluated our strategic priorities. Considering the long-term viability of the business and our people, we have taken steps to implement our regular bi-annual performance management cycle and made performance and business considerations to streamline our costs and our teams,” said Umang Bedi, co-founder of VerSe Innovation, in a prepared statement responding to queries originally sent on Saturday.

He also confirmed that the startup implemented an 11% salary cut for all remaining employees with salaries above $12,200 (10 lakh Indian rupees) per annum.

“We remain extremely committed and bullish across our entire family of apps – Josh, Dailyhunt, and PublicVibe – to drive profitable growth,” he said.

The startup at the time said that its Josh app – one of the local alternatives to TikTok, which India banned in mid-2020 – had climbed to over 150 million users, including 50 million creators. Similarly, Dailyhunt grew its creator ecosystem to over 100,000 content partners and crossed the mark of 350 million users, while PublicVibe expanded its user base to more than 5 million monthly active users.

Nonetheless, that growth did not help VerSe Innovation offset its losses.

VerSe Innovation has become the latest Indian startup to cut its workforce due to ongoing economic uncertainties. In the last couple of months, Byju’s, Unacademy, and Chargebee, among others, have laid off hundreds of employees.