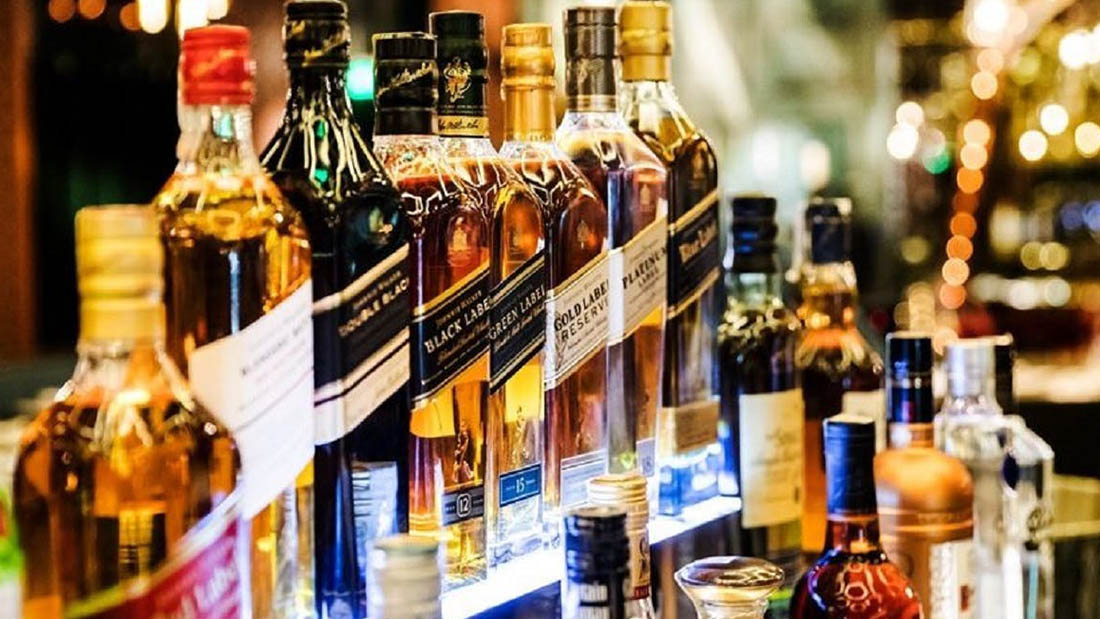 Greater confidence in measuring effectiveness, combined with a rising level of creativity, has convinced the drinks giant to increase its marketing spend as it looks to become a DTC market leader.

Rising confidence in the effectiveness of its output, coupled with an improvement in the quality of its campaigns, encouraged Diageo to ramp up its marketing budget by 23% over the year to 30 June.

The global drinks giant looks set to maintain this increased level of investment after crediting its marketing performance for helping the company emerge from the pandemic in better health than when it entered it.

“If you look at our marketing reinvestment rate over the last few years it has ticked up. Why we do it is that we have much more confidence in measuring the effectiveness of our marketing,” CEO Ivan Menezes told Marketing Week at a results briefing on 29 July.

The group credits analytics tools such as Catalyst, Edge 365, Demand Radar, and Diageo One – the latter of which is used by on-trade customers – for improving its insight and measurement of marketing activity. Menezes claims these effective tools have resulted in better marketing.

“The creativity at work from our marketing teams continues to surprise me very positively,” said Menezes. “That’s a big factor, because it’s not just the dollars, the money. It’s the actual consumer insight and the creative execution against it. And all of that is working well for us.”
While he said there were too many positive cases to mention, Menezes picked the performance of Baileys as an example.

“Some years ago it was a brand that was struggling to grow and we now have Baileys growing 24%. It’s not your liqueur at Christmas occasions, or Mother’s Day, or the gift you give to your grandmother. It is now all about everyday treats, which is a much bigger market than spirits or alcohol,” he explained.

The Baileys brand touches on ‘passion points’ of indulgence, food, and entertaining at home, which Menezes described as a great example of where the team has “transformed the trajectory” of a brand.

Diageo’s wider strategy over the last year has focused on long-term growth while the short-term outlook was disrupted by COVID-19.

As well as investing in marketing, the company has spent on increasing its production capacity, digital capabilities, and improved consumer experiences to drive connection between consumers and its brands.

Diageo has worked hard to ensure its off-trade market share could be maintained or grown, offsetting the impact of pubs, bars, and restaurants being unable to open in many regions. In addition, the company expanded its range, acquiring brands such as Aviation American Gin in August 2020 to broaden its appeal.

eCommerce has grown rapidly for Diageo over the past year, including via emerging direct-to-consumer channels. Menezes confirmed the group harbors ambitions to be a DTC market leader.

“We do see the consumer behavioral shift towards shopping online as very sustained and it will continue to grow,” he noted. The Diageo CEO explained that while alcohol has typically been under-represented in online sales, market penetration has increased sharply during global lockdowns.

“We have leading positions now on third-party platforms like Amazon in Europe and we are doing very well on those platforms. On direct-to-consumer, we’ve got nine new platforms we have introduced around the world,” Menezes explained.

“We do intend to lead in that space. It’s still relatively small for Diageo, but we expect it to grow fast and it will become a more and more important piece of our business.”

The business is planning DTC channels at different market levels and price points, an area Menezes expects will become a bigger part of the Diageo business over time.