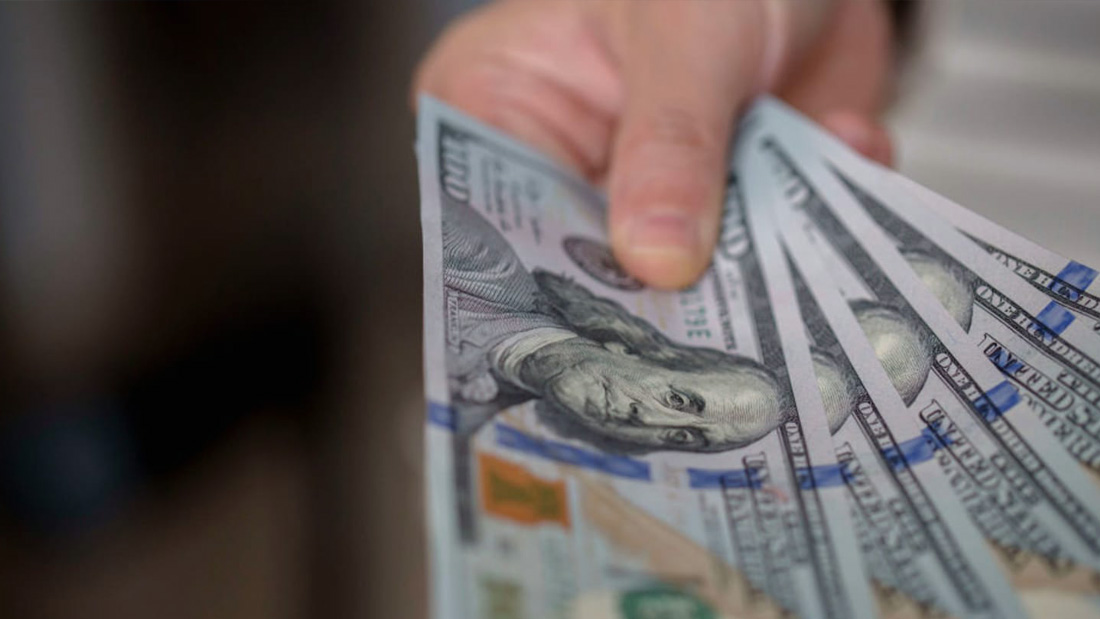 The dollar clung to recent gains as virus woes raised concerns in a market already on edge ahead of U.S. jobs data seen as crucial.

The dollar clung to recent gains on Wednesday as virus woes raised concerns in a market already on edge ahead of U.S. jobs data seen as crucial to the Federal Reserve’s monetary policy outlook.

Risk-sensitive commodity currencies had led to overnight losses, with the Australian and New Zealand dollars each dropping about 0.7%. The euro fell 0.2% overnight while the safe-havens of the Japanese yen and the Swiss franc held steady.

“There’s a bit of a bearish tilt to currencies,” said Westpac analyst Sean Callow. “It’s the line you would expect on a risk-off day, and maybe it’s a bit of insurance ahead of payrolls,” he added, referring to U.S. labour data due Friday.

The dollar index rose 0.2% to hit a one-week high overnight and on Wednesday sat roughly in the middle of the range it has found in the wake of the surprisingly hawkish shift in tone from the Fed earlier this month.

The risk-averse mood was underpinned by a fresh spike in global coronavirus infections and in restrictive measures to contain them which threaten to set back the pandemic recovery.

Case counts are hitting daily records in Indonesia, lockdowns are being extended in Malaysia and expanded in Australia, while travellers from Britain are facing new restrictions as the contagious delta variant spreads.

At the same time traders are wary of a surprise from U.S. economic data, starting with private payrolls later on Wednesday but with the main focus on fuller labour figures due on Friday.

Signs of strength in the labour market could add pressure on the Fed to move even sooner on interest rate hikes, and lift the dollar, while it is vulnerable if the data misses expectations.

“It’s unusually hard to forecast and so the risk of a surprise is enormous,” said Westpac’s Callow. “Super strong could really reinforce the reaction to the (Fed) and very weak could really push back on those who bought dollars post (Fed).”

Economists polled by Reuters forecast private payrolls showing a gain of 600,000 in June, a slowdown from a month ago when 987,000 jobs were created. The forecast for Friday’s non-farm payrolls is for a rise of 690,000 jobs.

“It’s not just about non-farm payrolls, but about the whole labour market,” said Rodrigo Catril, senior FX strategist at National Australia Bank in Sydney, with hourly earnings and the unemployment rate also likely to be closely watched.

“There’s also a wide dispersion in terms of estimates which suggests that either way there will be a few disappointed with a soft number as well as a really strong number.”