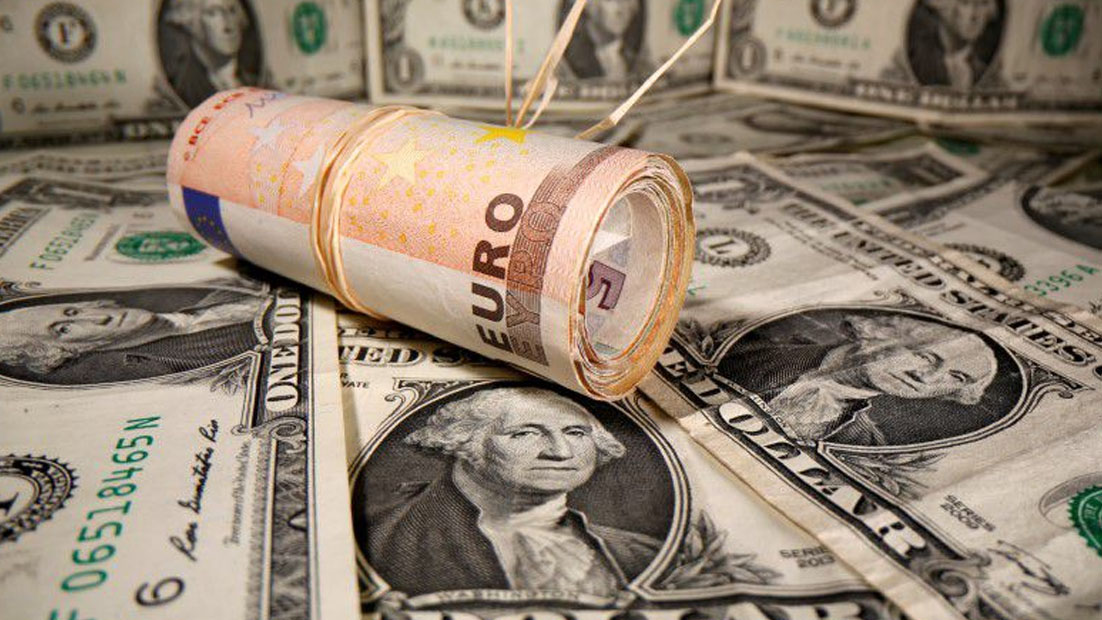 The U.S. dollar fell to a one-week low against a basket of currencies, after a survey showed U.S. consumer sentiment dropped sharply.

The U.S. dollar fell to a one-week low against a basket of currencies on Friday, after a survey showed U.S. consumer sentiment dropped sharply in early August, raising worries of a dent in economic activity. The University of Michigan said its preliminary consumer sentiment index fell to 70.2 in the first half of this month from a final reading of 81.2 in July. That was the lowest level since 2011 and one of the six largest drops in the past 50 years of the survey. Investors this week have been treated to a mixed bag of data. While U.S. producer prices data out Thursday showed surging prices, bolstering the case for the Federal Reserve removing some of its stimuli, it followed U.S. consumer price data on Wednesday, which indicated inflation may be peaking, potentially giving the Fed room to remain accommodative for longer. “The prime driver this week was this idea that a deceleration in inflation pressures will reduce the impetus for an earlier tapering of Federal Reserve asset purchases,” said Karl Schamotta, chief market strategist at Cambridge Global Payments in Toronto.

“What’s happened here is traders have moved their expectation for a tapering announcement from September toward November, perhaps even December,” Schamotta said. The dollar index, which measures the greenback against a basket of six rivals, was 0.5% lower at 92.521, its lowest since Aug 6. For the week the index was down 0.3%. Traders continue to look toward the Fed’s central banking conference in Jackson Hole, Wyoming, later this month, for clues to the Fed’s next move. “(Federal Reserve Chair Jerome) Powell may use the Jackson Hole platform to provide further clarity on the sequencing of the Fed’s monetary tightening operations – making it clear that a tapering announcement, when it comes, will not act as a temporal anchor for changes in the Fed funds rate,” said Schamotta. “The goal is to tame a possible taper tantrum before it gets started,” he said. Sterling was 0.45% higher against the broadly weaker dollar, but remained on pace for a second straight week of modest declines as investors look for fresh catalysts for the British currency’s next move after Britain’s growth figures for the second quarter came in as expected. Elsewhere, bitcoin climbed 4.78% to $46,571.09, nearing Wednesday’s three-month peak of $46,787, while Ethereum rose 6.03% to $3,228.33.