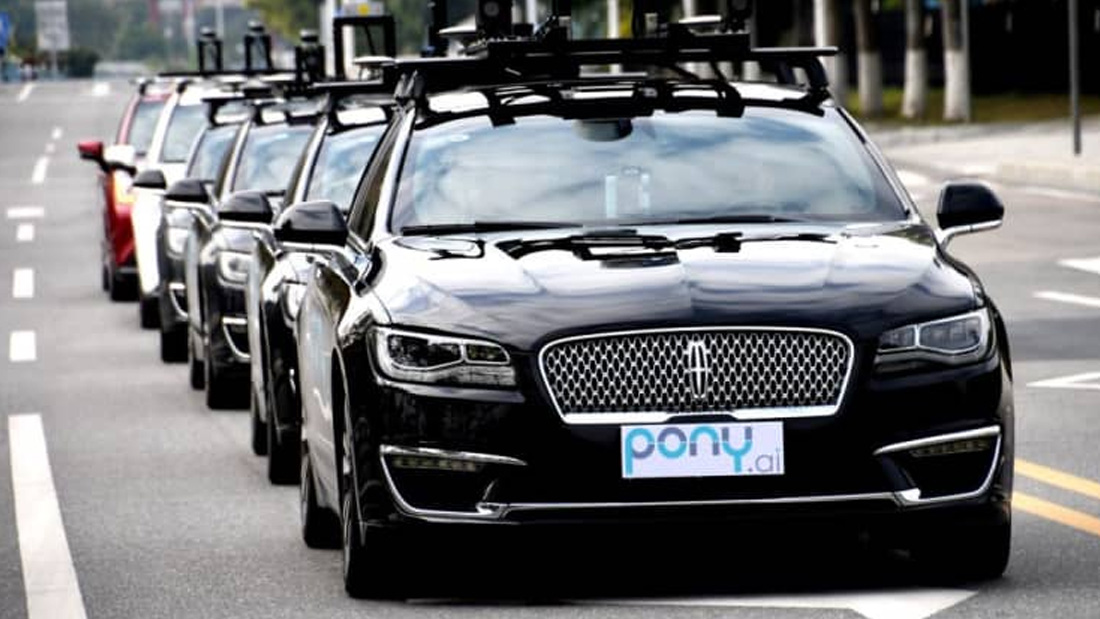 The start-up, which has operations in the U.S. and China, said Steyn’s hiring will help the company with “commercial growth and global deployment.”

When start-ups hire CFOs, it can often hint toward an initial public offering down the line.

Pony.ai declined to comment when contacted by CNBC about a potential IPO.

In November, Pony.ai raised $267 million, valuing it at $5.3 billion. The company is a competitor to the likes of Waymo, the self-driving car subsidiary of Google parent company Alphabet.

Pony.ai makes autonomous driving systems that it can sell to automakers. It has been testing so-called robo taxis or driverless taxis in California and the southern Chinese city of Guangzhou.

Earlier this year, Pony.ai received a permit from the California Department of Motor Vehicles to test fully autonomous cars without the need for a safety driver. Pony.ai plans to roll out its fully driverless robo taxi service to the general public in 2022 in Irvine, California.

Pony.ai’s robo taxi service is available to the general public in Guangzhou and Irvine, but there is a safety driver.

Steyn will join the team to “lead the charge in deploying full autonomy at scale,” Pony.ai said in a press release.