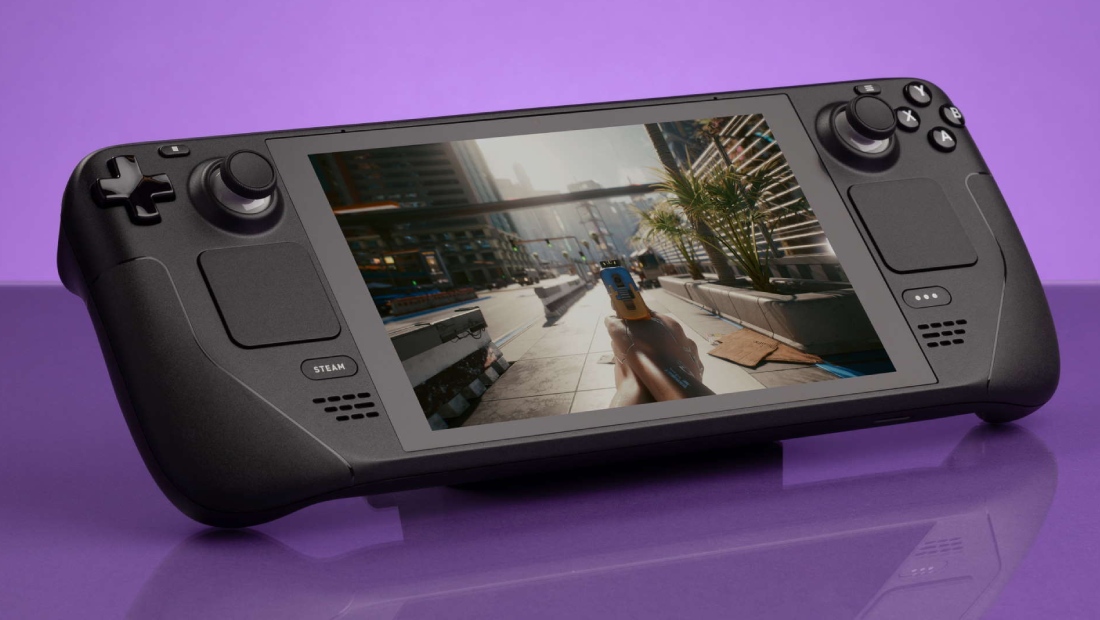 You have quite a few streaming choices for this year's upcoming Game Awards, but Valve is making its Steam TV coverage more enticing than most by giving away a ton of Steam Deck consoles.

You have quite a few streaming choices for this year’s upcoming Game Awards, but Valve is making its Steam TV coverage more enticing than most by giving away a ton of Steam Deck consoles. The video game developer and distributor has announced that it’s giving away one 512GB Steam Deck every minute during the live airing of the awards show on December 8th. To be eligible, you’ll have to be watching the event on Steam TV, which starts at 7:30 PM ET, and you’ll have to register on the giveaway’s official page beforehand to enter the drawing.

One factor that could potentially prevent you from joining the draw is your location: You can only register and win if you’re in the US, Canada, UK, or the EU, where the console is currently available for sale. In addition, you must have made a Steam purchase between November 14th, 2021, and November 14th, 2022 to verify your country and prove that your account is not limited and is in good standing. Valve will draw a random name from the pool of registrants every minute during the event and will be announcing winners in chat as each drawing takes place. To note, the show is expected to run for around two-and-a-half hours, so that’s over a hundred Steam Decks to be won.

The 2022 Game Awards will not only stream online but will also offer a live “IMAX Experience” in select cities in the US, Canada, and other regions. This year’s event also introduces a new category for best adaptation featuring projects that translate games into movies, TV shows, podcasts, and books.