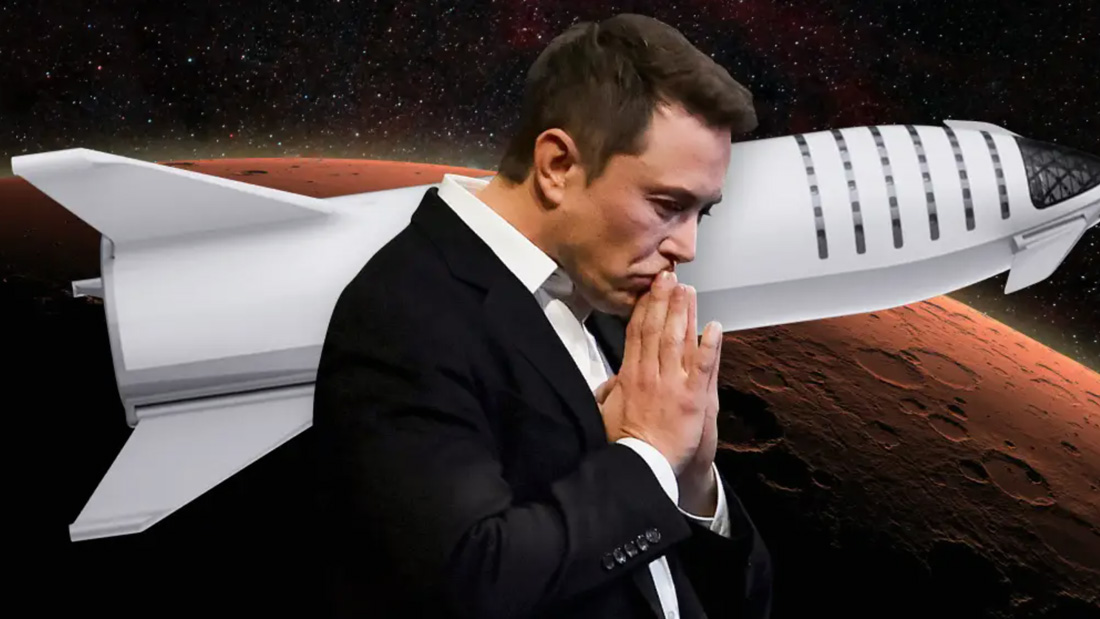 The billionaire's decision to brave space follows in the footsteps of Blue Origin owner Jeff Bezos and Virgin Galactic's Richard Branson, who also have ambitions for space travel.

Elon Musk is planning to take a trip to space with Virgin Galactic, according to a Sunday report from The Wall Street Journal. The billionaire’s decision to brave space follows in the footsteps of Blue Origin owner Jeff Bezos and Virgin Galactic’s Richard Branson, who also have ambitions for space travel.

It’s uncertain where Musk, CEO of both electric-car maker Tesla and rocket company SpaceX, might sit on Virgin Galactic’s lengthy waiting list. Tickets on Virgin Galactic flights have sold for $250,000 apiece. With Branson completing a short space flight on his Virgin Galactic space plane on Sunday, how far behind can Musk be?

Virgin Galactic told CNET on Monday that it can’t comment on the identities of future astronauts.

Branson’s trip, which left from New Mexico’s Spaceport America, marked the first time the British billionaire entered “space” and traveled with a full crew cabin. Branson called the trip an “experience of a lifetime” in a radio transmission sent as the plane returned to Earth.

Before his Sunday flight, Branson acknowledged his friendship with Musk in a tweet, saying it’s “great to start the morning with a friend.”

Musk has had his eyes on space for some time now. He plans to send large rockets into space with the goal of eventually getting to Mars, and in the meantime, SpaceX has been busy sending resupply missions to the International Space Station and placing satellites in orbit in order to beam broadband signals to Earth.

Bezos, who last week stepped down as CEO of Amazon, plans to ride into space on Blue Origin’s New Shepard rocket on July 20.