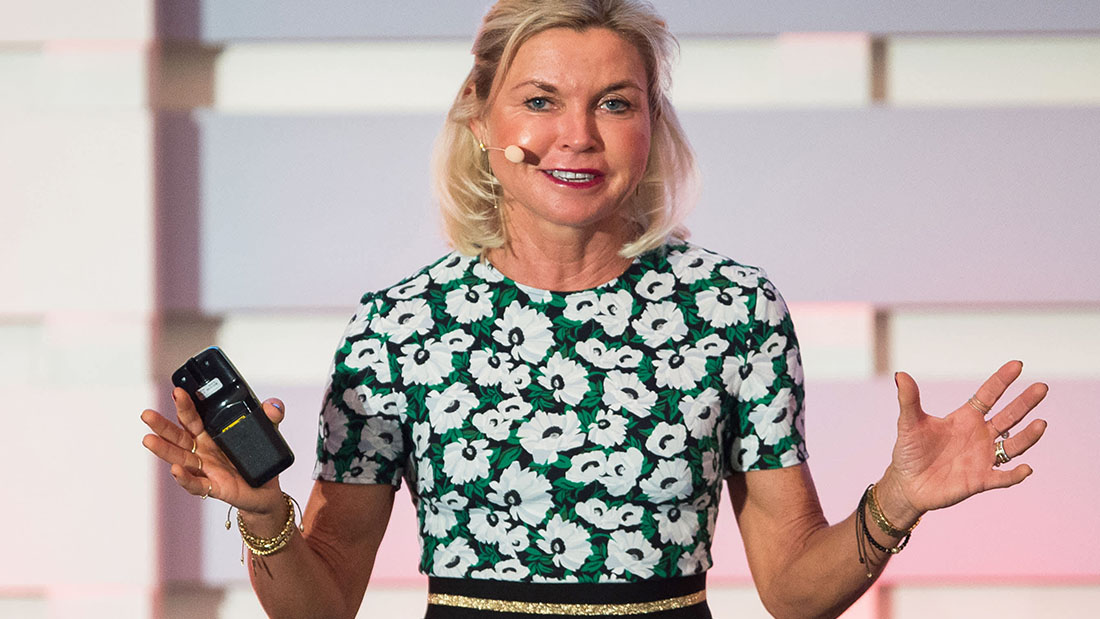 Entain agreed to acquire Unikrn and is backed by celebrity investors including Mark Cuban and Ashton Kutcher.

When Jette Nygaard-Andersen took the helm of U.K. online gambling company Entain, a pandemic was raging and the company had just fended off an acquisition attempt. Now, it’s the one making the deals. The company, formerly known as GVC, owns British betting company Ladbrokes and many other well-known gaming brands. It operates in 27 regulated gaming markets and intends to expand into 50 more. On Thursday, it agreed to acquire Unikrn, a Seattle start-up that operates a leading esports betting platform and is backed by celebrity investors including Mark Cuban and Ashton Kutcher. Financial terms weren’t disclosed. Justin Dellario, formerly of Twitch, will head up the new esports division. “We can triple our business here, just looking at how this market will multiply,” Nygaard-Andersen said in an interview with CNBC. “And it’s all about more spent, more engagement, more fun for the customers.”

Entain expects esports and social casino gaming could add $20 billion in addressable market share over time. All told, she sees a $160 billion addressable market for sports betting, igaming, and interactive gaming. The news of the acquisition came after Entain posted second-quarter earnings that beat expectations and raised its forecast. During the quarter, BetMGM, its joint venture with MGM Resorts, captured a second-place market position in the United States for sports betting and igaming. Nygaard-Andersen predicts the $6 billion sports betting and igaming market is poised to become a $32 billion dollar market by 2030, a view largely supported by gaming analysts. Although the two companies are partners on BetMGM, MGM Resorts would like to own Entain outright. The Las Vegas-based casino powerhouse made an $11 billion bid to buy Entain earlier this year. The offer was rebuffed by Entain’s board, which said it “significantly undervalued” the company. But gaming industry insiders expect MGM is still interested in acquiring Entain for its technology and global market exposure.

On MGM’s second-quarter earnings call, CEO Bill Hornbuckle said, when asked about his M&A priorities, “We have expressed desires in digital and the obvious. I must say our strategy doesn’t refer to and hinge simply on one other company. We are very excited by our JV [joint venture] with BetMGM.” Nygaard-Andersen demurred when pressed on the acquisition efforts by MGM. “What we’re talking about today is how we can build value and growth as a standalone company,” she said.