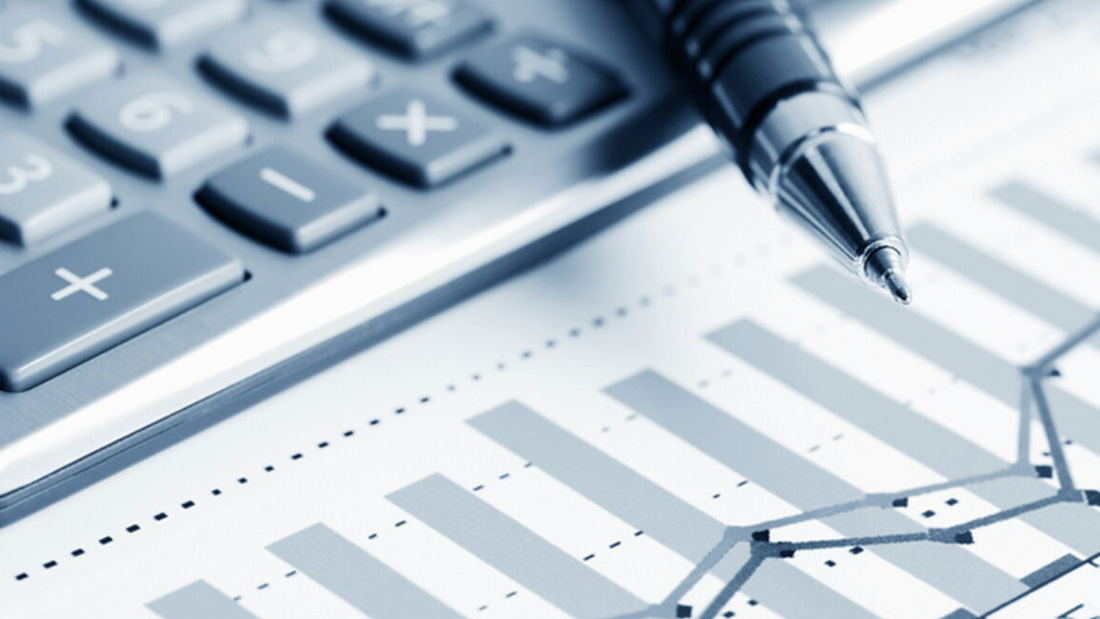 The index was at its 15-year high, confirming that the recovery in bloc's economy is well underway.

Euro zone businesses expanded activity at the fastest rate in 15 years in June as the easing of more coronavirus restrictions brought life back to the bloc’s dominant service industry, a survey showed on Monday.

But that surge in growth has come at a cost as inflationary pressures mounted due to labour shortages and disruptions to supply chains caused by the pandemic.

That was ahead of the 59.2 “flash” estimate and well above the 50 mark separating growth from contraction.

“The index was at its 15-year high, confirming that the recovery in bloc’s economy is well underway. At the same time, backlogs and producer price pressures show no signs of abating,” said Mateusz Urban at Oxford Economics.

“The services PMI sub-index posted an increase. This indicated that the sector has benefited from easing of restrictions and increased consumer optimism on the back of advancing vaccination campaign.

An acceleration in vaccination programmes on the continent has meant governments have allowed more of the services industry to re-open and the sector’s PMI soared to its highest reading since July 2007.

Activity in Germany’s service industry grew in June at its fastest pace since March 2011 while in France the sector boomed following the easing of COVID-19 restrictions. [ZRN002C4B]

Meanwhile, in Britain – outside the euro zone and the European Union – the post-lockdown bounce-back for services firms eased only slightly in June but price pressures jumped by the most on record. [GB/PMIS]

A PMI covering euro zone manufacturers, released last week, showed factory activity expanded at its fastest pace on record in June but that they faced the steepest rise in raw materials costs in well over two decades.

Those inflationary pressures were also felt by the services industry and the composite input prices index bounced to the highest in nearly 21 years.

Although inflation risks are skewed to the upside the European Central Bank was expected to maintain its loose monetary policy and look through higher inflation expectations for a while before it acts, a Reuters poll found last month. [ECILT/EU]

With demand surging, and amid hopes of further easing of restrictions leading to a more normal way of life, optimism about the coming year improved. The services business expectations index climbed to 72.7 from 71.2, its highest since August 2000.

Investor morale in the euro zone rose for the fifth month in a row in July, its highest level since February 2018, lifted by reopening restaurants and retailers as well as tourism as coronavirus cases fall, another survey showed on Monday.