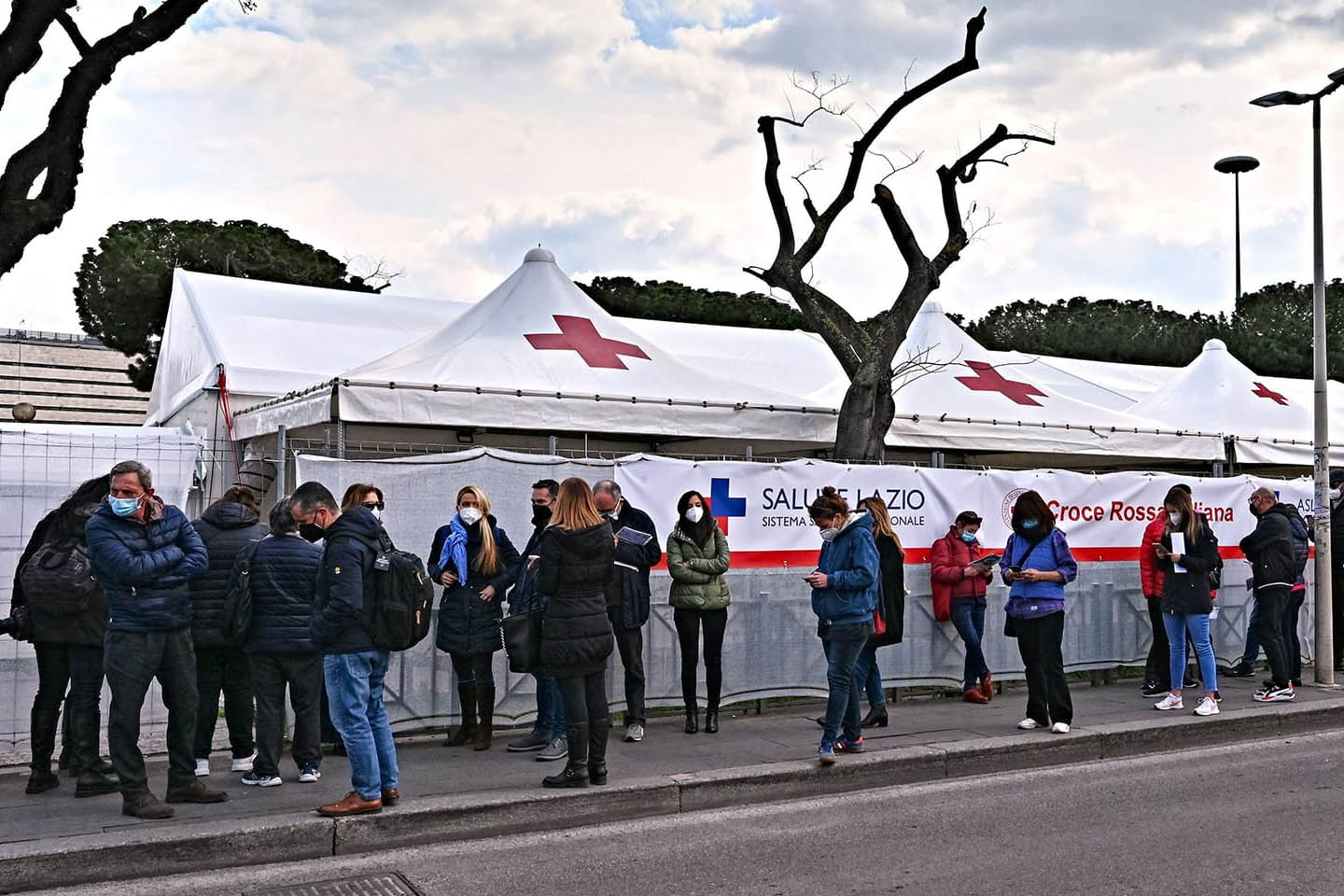 Over a year after the coronavirus first hit Europe, much of the continent spent Easter in lockdown as it grapples with a third wave.

Over a year after the coronavirus first hit Europe, much of the continent spent Easter — usually a major holiday in the region — in lockdown as it grapples with a third wave of virus infections. “It is just a big mess. Everyone is frustrated with the government,” Hannah Weiler, a medical student in Cologne, Germany, told CNBC.

Germany’s government ditched plans for national Easter lockdown just a day after it was announced in late March, leaving measures up to the country’s 16 federal states instead, amid backlash from the public. But Chancellor Angela Merkel urged residents to stay home over the long weekend. “Germany is a prime example of absurdity,” Weiler said. ″All 16 federal states do their own thing and the government appears unable to come up with a clear strategy.”

The “mood started to really go downhill,” she said, “which the politicians interpreted as a wish for looser restrictions so they started opening shops. … Surprise, surprise, cases are rising and we’re in the third wave now.”

Germany has registered a total of just over 2.9 million coronavirus cases and more than 77,000 deaths, according to data compiled by Johns Hopkins University. Its daily case count in the last month has vacillated between around 9,000 and 20,000 per day, not yet approaching the high of 49,000 cases in a single day in late December. Germany’s peak level in the spring of last year, triggering its initial lockdown, was just over 6,000.

France and Italy imposed nationwide lockdowns ahead of the Easter weekend as a surge of cases linked to the more contagious variant first identified in the U.K. late last year threatened to overwhelm intensive care units once again.

Italy announced a strict three-day lockdown for the normally vibrant holiday in the heavily Catholic country, banning all nonessential travel but allowing churches to remain open and permitting people to have Easter meals at home with a maximum of two other adults.

Italy has recorded 3.6 million cases of the virus and more than 111,000 deaths, the highest fatality count in Europe after the U.K. Its daily case rate is around 20,000, according to Hopkins. This is about half the number seen during its peak in November, but up from around 13,000 cases per day in February and well above its spring 2020 peak of about 6,000 per day.

This is more than 1,000% higher than during France’s first wave in spring of last year, which saw new daily cases in the 5,000s at the highest in early April 2020, according to French government figures. Officials now fear a return to the record infection levels of November when the country registered almost 90,000 new cases in a day.

The EU has faced criticism over its vaccine rollout, which is trailing that of the U.K. and U.S.

France has recorded the most coronavirus cases in Europe and the fourth-highest number in the world at 4.8 million in total, and more than 96,000 deaths.

“At this point, almost everyone has lost confidence in how the French government is handling Covid,” Liz Warren, an American living in Paris, told CNBC.

“No one really understands certain measures that have been taken — i.e. places of worship remaining open and nonessential shops being forced to close. It is a big mess and I don’t foresee this country catching up with the U.S. or U.K. until at least the fall.”

Police in Paris are deploying 6,600 officers to enforce the lockdown rules, curfew runs from 7 p.m. to 6 a.m., and gatherings of more than six are forbidden. But Warren and other French residents find the latest measures more relaxed than previous lockdowns: Unlike in the past, there is no time limit on how long people can remain outdoors, and residents are allowed to travel within 10 kilometers (6 miles) from their homes as opposed to just 1 kilometer in past lockdowns.

Still, after months of changing measures and inconsistent messaging from the government, many in France don’t think the lockdown rules will be widely adhered to. “For me, with the third confinement, I’ve had enough,” said Romain Baudelet, a student in the coastal city of La Rochelle. “I don’t think it will be very well followed here.”