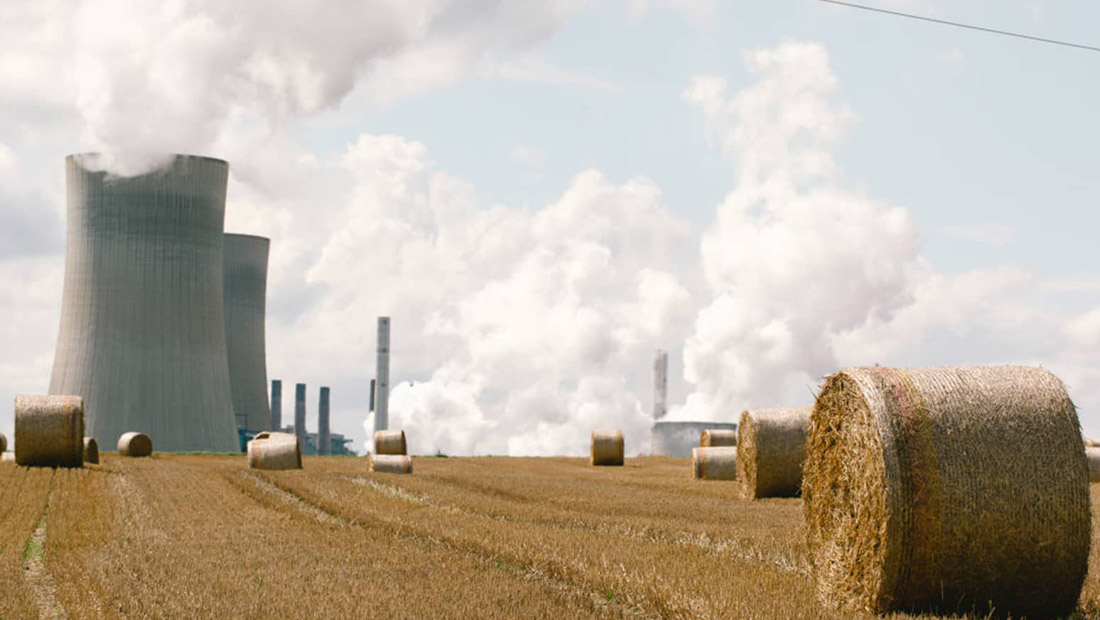 European power prices have spiraled to multi-year highs on a variety of factors in recent weeks, ranging from extremely strong commodity and carbon prices to low wind output.

What’s more, the record run in energy prices is not expected to end any time soon, with energy analysts warning market nervousness is likely to persist throughout winter.

The October gas price at the Dutch TTF hub, a European benchmark, was seen to climb to a record high of 79 euros ($93.31) a megawatt-hour on Wednesday. The contract has risen more than 250% since January, according to Reuters, while benchmark power contracts in France and Germany have both doubled.

In the U.K., where electricity bills are now the most expensive in Europe, power prices have soared amid the country’s high dependence on gas and renewables to generate electricity.

Higher gas prices have also been a “big driver” in lifting carbon and coal prices to record highs too, Rickson said, although he noted there are other supporting factors at play, such as low wind generation and nuclear plant unavailability across the continent.

Carbon prices in Europe have nearly trebled this year as the European Union reduces the supply of emissions credits. The EU’s benchmark carbon price climbed above 60 euros per metric ton for the first time in recent weeks, trading slightly below this threshold on Thursday.

The EU’s Emissions Trading System is the world’s largest carbon trading program, covering around 40% of the bloc’s greenhouse gas emissions and charging emitters for every metric ton of carbon dioxide they emit. Record carbon prices have made highly polluting sources of energy generation even less attractive because coal, for example, emits more carbon dioxide when burnt.

Rickson said the outlook for European power prices this winter will be “highly dependent” on gas prices, adding that he expects gas prices to rise even further in the coming months. “Aside from the ‘average’ picture, we expect prices to be highly volatile, with swings from low or even negative hourly prices when wind generation is high, to very high prices as already seen when the wind is low, and demand is high.”

Europe has since struggled to bring gas supplies that are necessary for the winter period back to where they should be. An economic rebound as countries eased Covid-19 restrictions also coincided with higher-than-expected demand that led to a shortage of gas.

This deficit is “making the market nervous as we approach winter,” Stefan Konstantinov, senior analyst at ICIS Energy, a commodity intelligence service, told CNBC. “That is coupled with the very significant competition for LNG supplies from Asia and South America, which is driving gas prices up.”

Further to this, Russia has been seen to slow its delivery of piped natural gas to the region, raising questions about whether this may be a deliberate move to bolster its case for starting flows via Nord Stream 2.

The controversial pipeline, bringing natural gas to Europe from Russia, bypassing Ukraine and Poland, is soon expected to be fully operational and could potentially resolve some of the region’s supply problems.

“It is worth noting our view is that the start-up of flows in Nord Stream 2 is not going to materially reduce prices this winter,” Murray Douglas, research director at Wood Mackenzie, told CNBC’s “Street Signs Europe” on Thursday.

“We look like we are going to be locked into pretty high prices through the winter and I think particularly once we get into the New Year in January and February, where we get more of those cold snaps, we are going to be quite vulnerable to some sort of big intraday spikes,” he added.

Earlier this month, soaring gas prices and low wind output prompted the U.K. to fire up an old coal power plant to meet its electricity needs.

The move raises serious questions about the government’s environmental commitments amid the climate crisis. To be sure, coal is the most carbon-intensive fossil fuel in terms of emissions and therefore the most important target for replacement in the proposed pivot to renewable alternatives.

When asked how the U.K.’s decision to turn to coal could be squared with the urgent need to dramatically scale down fossil fuel use, Konstantinov replied: “It’s a bit ironic isn’t it?”

“If there was enough wind, it could maybe meet more than half or two-thirds of U.K. power demand on a relatively low power demand day. But instead what we are seeing is that we’ve got no wind and we are forced to fire up polluting coal-fired generation.”

“At first glance, that doesn’t tally up with the government’s ambition to decarbonize. But this is very much driven by the intermittent nature of renewables: both wind and solar,” he added.

The U.K. has committed to phasing out coal power completely by Oct. 2024 to cut carbon emissions.

“The fundamental drivers, i.e. high gas prices and high carbon prices, we at ICIS believe they are here to stay for the coming months,” Konstantinov said.