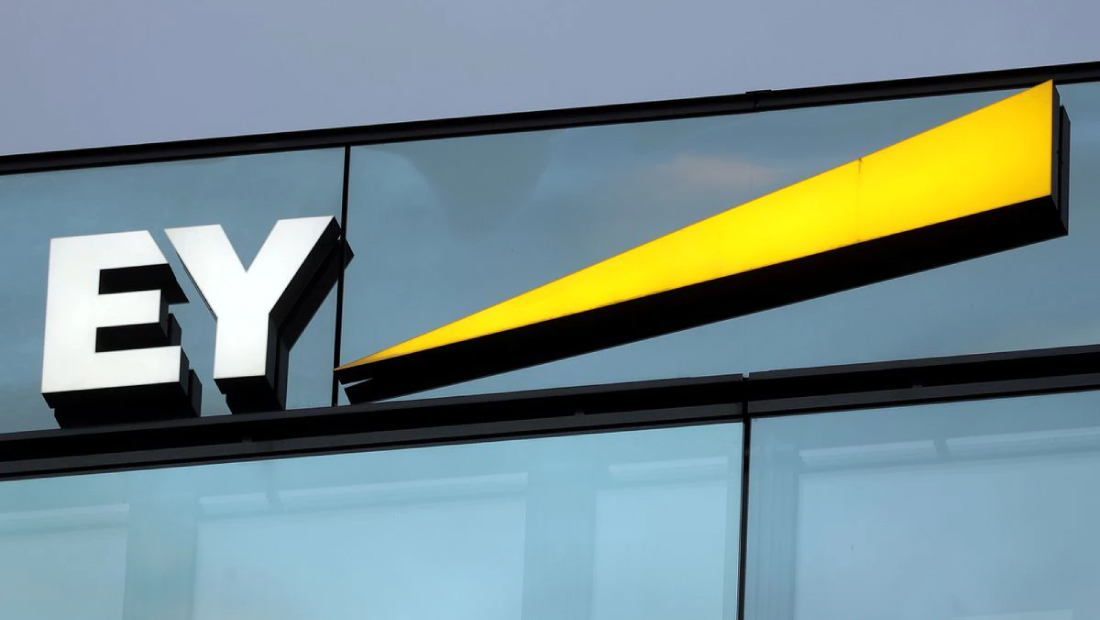 There were admissions to failings in specific areas of the Stagecoach audit, including provisions for insurance claims relating to accidents, defined pension scheme obligations and an onerous contract provision relating to the East Coast Mainline railway franchise, according to the FRC.

“Whilst it is not alleged that the Financial Statements were in fact misstated, in several material instances, the Respondents failed to obtain sufficient appropriate audit evidence,” the regulator said.